Top Kenyan Celebrities You Didn't Know That Have Adopted Kids 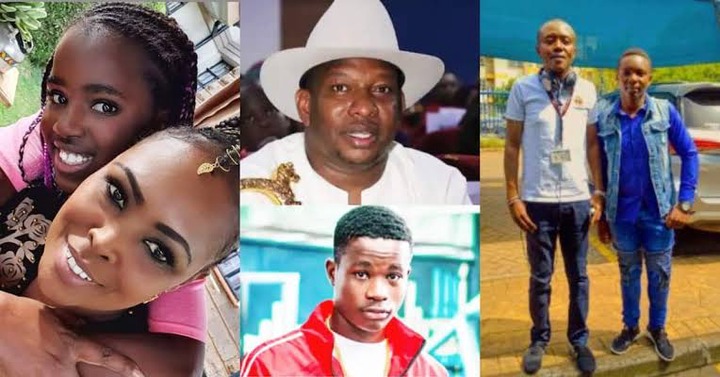 The celebrated secular musician is among the few celebrities in the country with adopted kids. 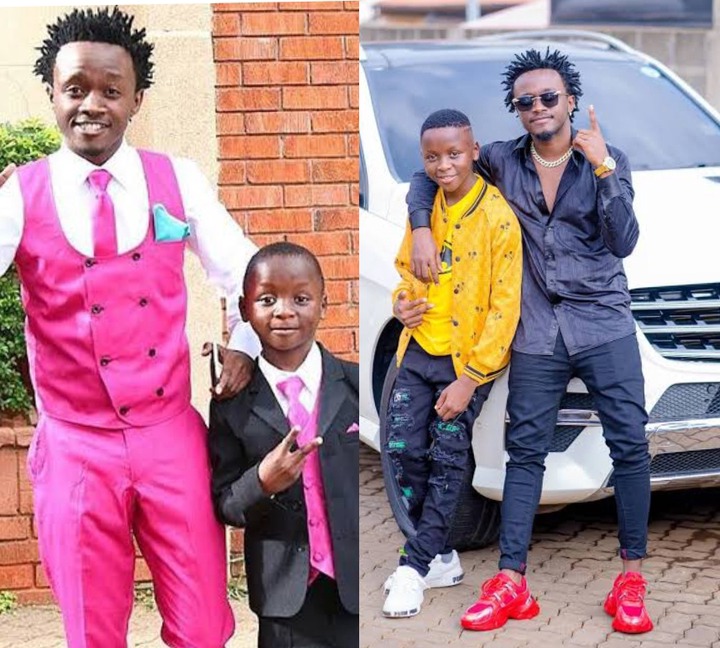 Bahati's adopted kid is called Morgan Bahati that he has been staying with for more than 5 years now. He even took the family name Bahati and has been a part of the Bahati family ever since. 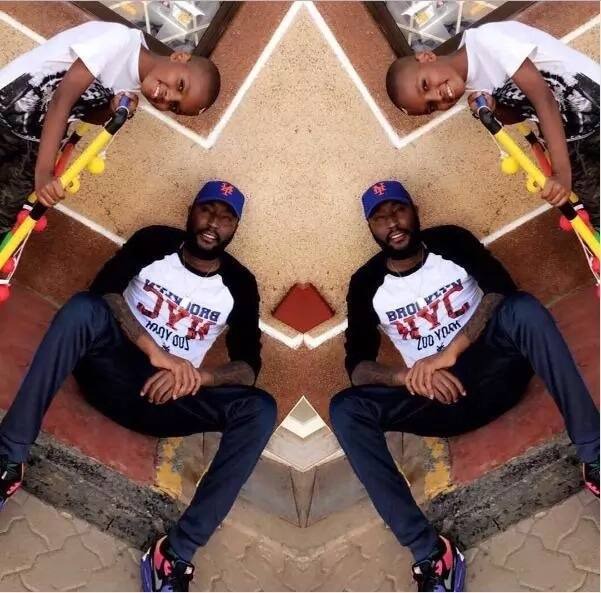 Before meeting his current wife Jada Joan, she already had a kid before becoming a mother to his daughter. Apart from his known daughters Milan and Nia, the Popular radio presenter has a another 'son' called Tyron Jabali whom he had to take care of and assume the role of a father. It was in the year 2018, that Shaffie made it public that Tyron was a part of his family. 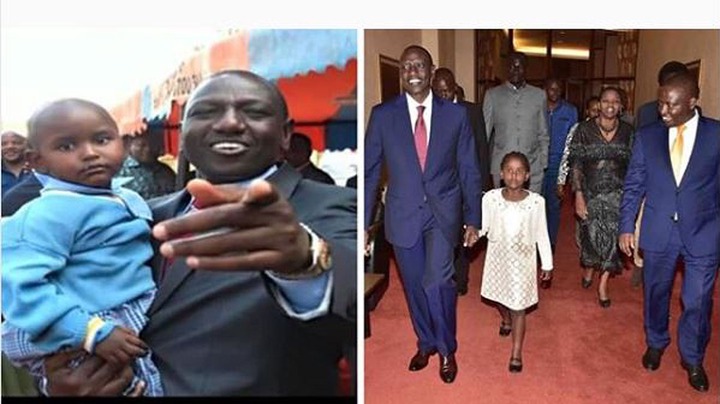 The deputy president Dr. William Ruto was deeply touched when he visited a children's home in Ukambani and was told the story of Nadia Cherop who had been abandoned by the mother when still a new born and left to die. 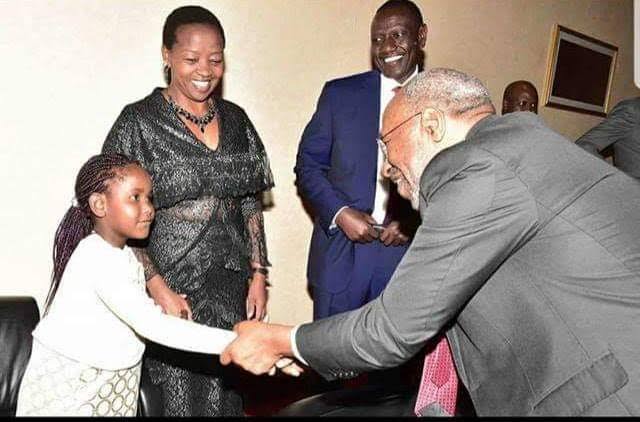 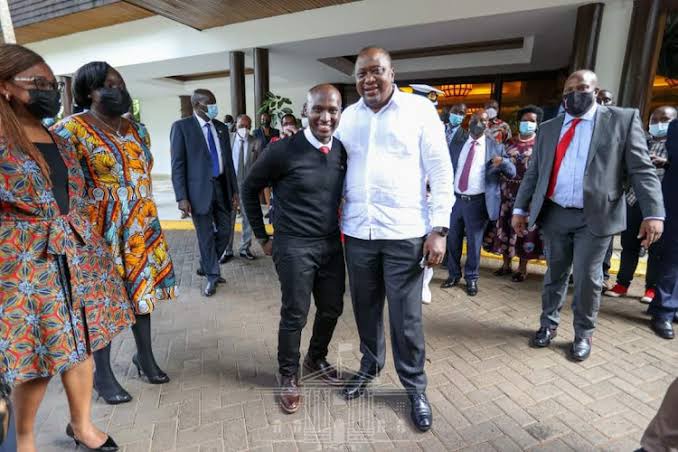 The name of Uhuru's adopted son is the popular David Owira known by many as Otonglo. It was a narrative he recited before the president back in 2013 during the Kenya Music Festival that the president took notice of him. 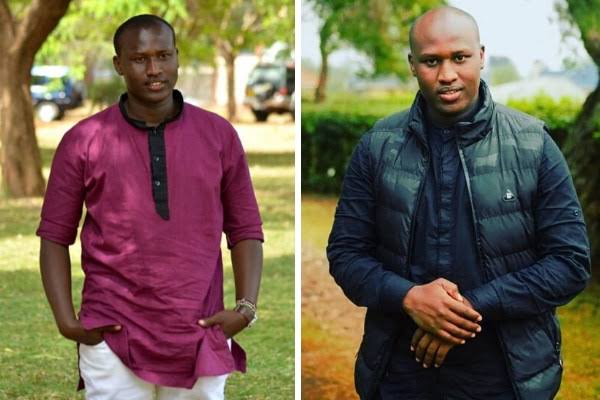 The narrative really impressed president Kenyatta and he laughed during the entire presentation. The president later invited him to the state house and publicly declared that the boy was now one of his sons and was ready to pay his education fees from then onwards. 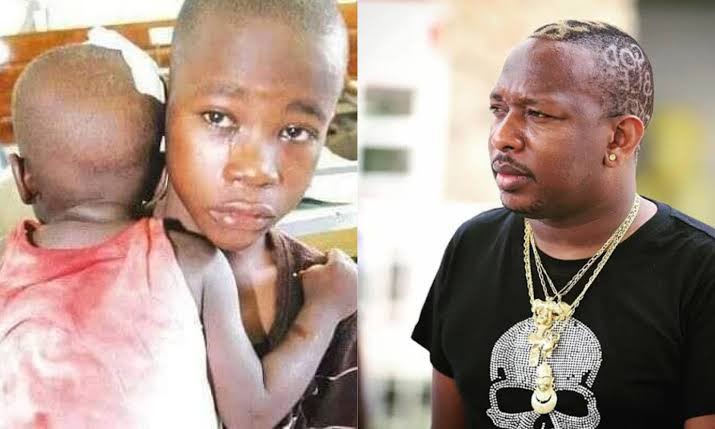 After the mother of the two were killed in an alshaabab attack, Gift and Satrine Osinya were adopted by Mike Sonko. The two became a part of the Sonko family and have since been a part of the family. 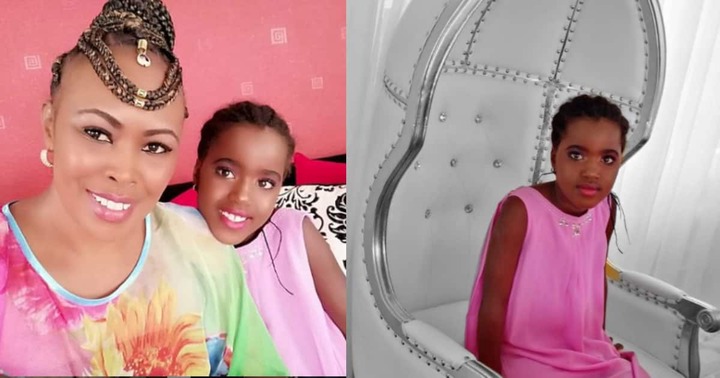 In the year 2011, Carolyn Mutoko who Is a very popular radio presenter in the country adopted an eighth month old baby and she became her mother. She is infact the one who gave her the name Theodora Nduku. The two have been seen to enjoy mother daughter bond and it's so amazing how the two serve a mother and daughter goals. 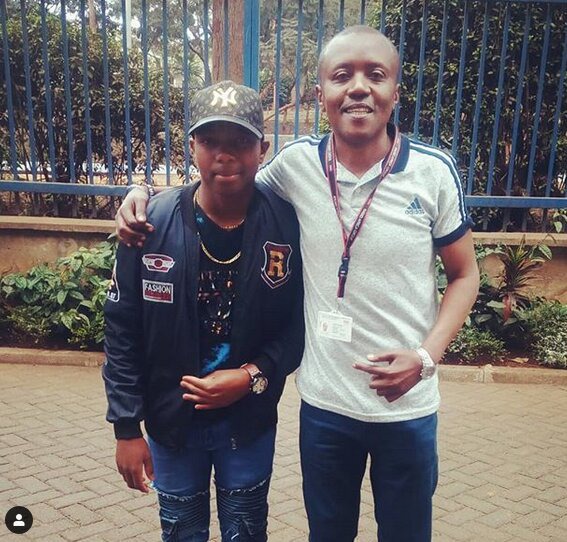 The popular radio presenter is one of the most successful radio presenters in the country. After passing his KCSE exams with a B plain of 66 points, Anthony Muchori approached Maina Kageni for help and it actually worked. The boy who used to study at Nyahururu High school came under the full custody of Maina Kageni who offered to pay his school fees.

If You Take Bananas Consistently For A Month, This Is What Will Happen To Your Body

Huge Blow to All Kenyans as The New Prices of Cooking Oil, Beef, Sukuma Wiki are Finally Revealed