By Instant_News_Hub (self media writer) | 3 months ago

Self proclaimed President of comedy Africa, Eric Omondi has announced the rebirth of his Wife Material show. 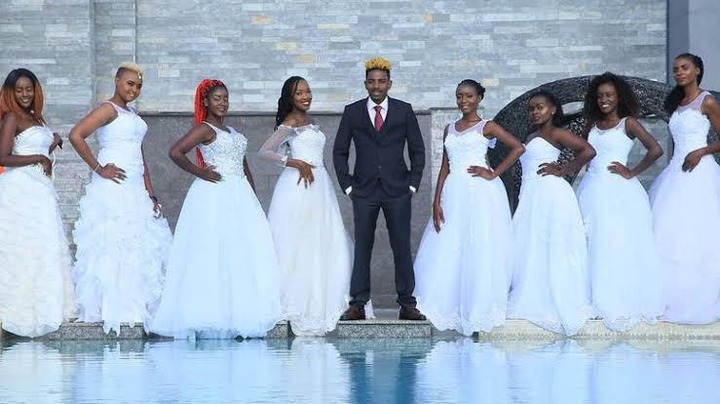 According to a video he shared in his Facebook page, Eric Omondi has stated that he is lonely since his Wife Material show was scrapped off! He further mentioned that he is dining and sleeping alone due to the same reason. 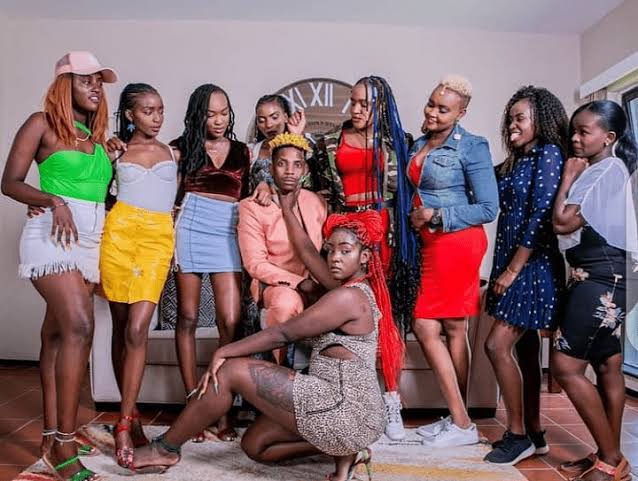 In what he described as Wife Material Season 3, Eric uttered that he is going to look for the best woman in across the whole Africa. 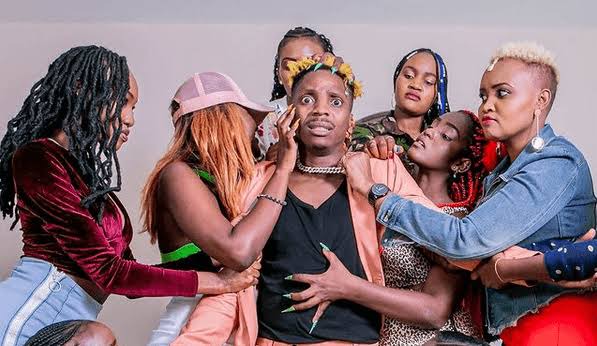 He said that the competition is going to feature contenders from Kenya, Uganda, Tanzania, South Sudan, Ethiopia and Nigeria. He also promised that this is going to be the best season ever to be witnessed by his fans. 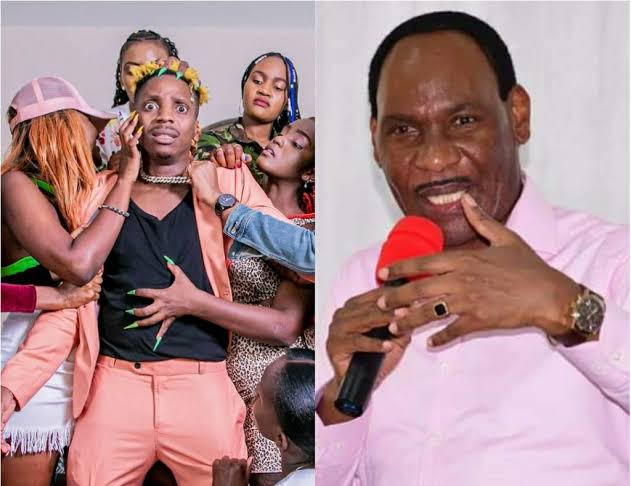 Initially his show faced hefty criticism from a portion of his supporters. Former KFCB boss Ezekiel Mutua had seriously criticized his show saying that it sends a bad message to young members of the society leading to derailment of the societal moral values. 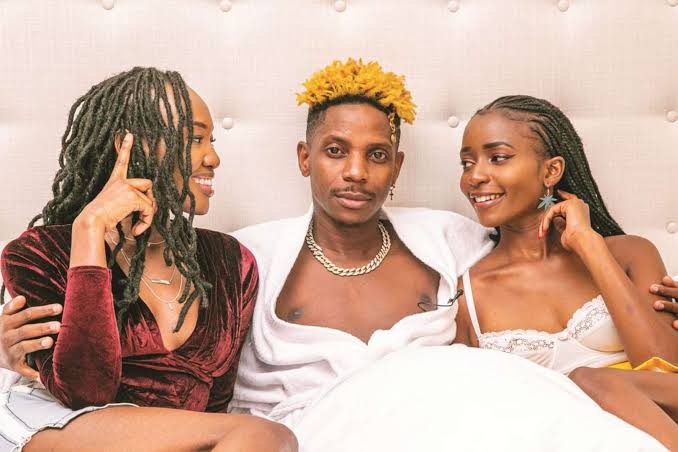 Content created and supplied by: Instant_News_Hub (via Opera News )

"We As Luhyas Are Not Interested In Running Mate Position." Rashid Echesa Makes It Clear.