By @DigitalReporter (self media writer) | 15 days ago 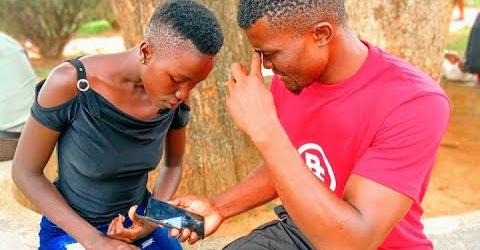 A popular comedian from the Western region has today broken the silence after he was on Thursday accused of eloping with someone’s wife.

Comedian Evans Wanjala who is among the popular entertainers in Bungoma County was yesterday accused of running away from the county with a high school teacher’s wife.

According to the whistleblower, Sifuna Sikuku, a Kakamega High School teacher was the victim of the alleged drama.

He said the comedian was spotted with the teacher’s wife in one of the hotels in Malaba town, in Busia County. 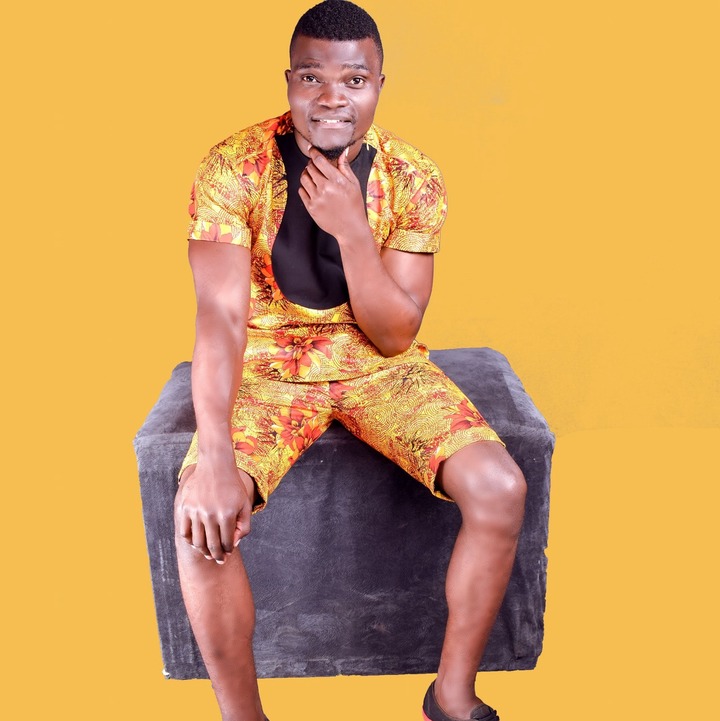 Breaking the silence this morning via social media, the comedian has said the said woman has been his girlfriend since 2017.

He then accused Mr Sifuna of trying to soil his name by framing him up with false allegations.

He has since said he will be heading to Bungoma to solve the matter, and if possible, take legal action against the man. 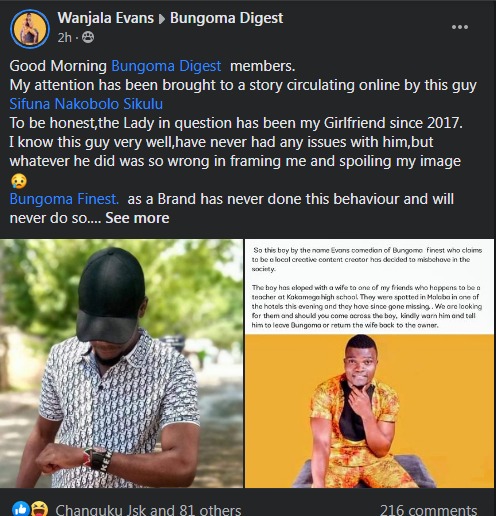 The allegation on Thursday sparked mixed reactions on social media, with some netizens saying both the comedian and the said woman were adults. Others suggested ‘teaching’ the comedian a lesson when they find him.

However, the allegations could be clout chasing, which is common among artists when they want to push their artistic work.