By CaroWomenRep (self media writer) | 4 months ago

"The Board has decided that Mr. Smith will not be authorized to attend any Academy events or programs, in person or digitally, for a period of ten years beginning April 8, 2022," Academy President David Rubin and CEO Dawn Hudson said in a statement on Friday. 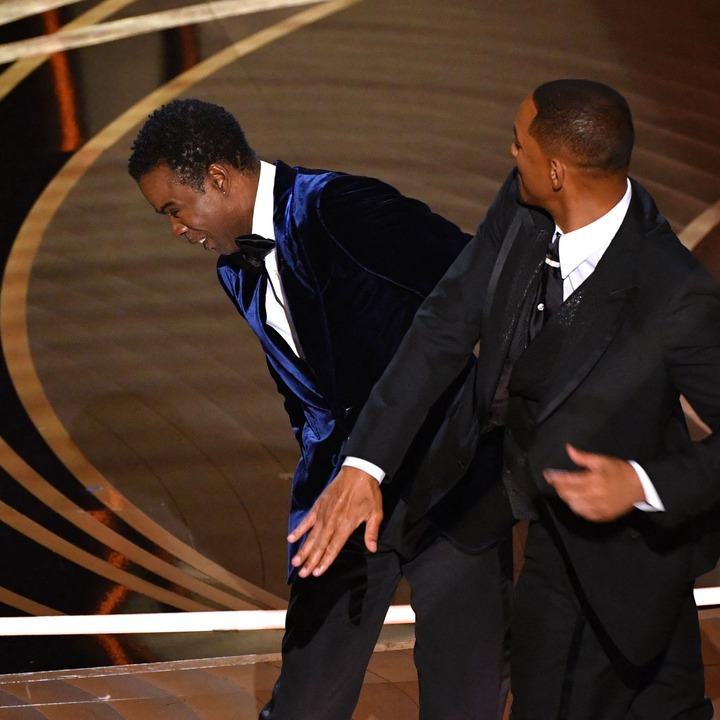 The decision was taken during a Board of Governors meeting in Los Angeles earlier that day.

After Smith announced his retirement from the Academy last week, the meeting, which was originally set for April 18, was pushed up. In a prior statement, the Board of Governors stated that the situation should be "addressed in a timely manner." Smith's departure means he is no longer a member of the Academy's voting body, but it does not exclude him from being nominated in the future, according to a source familiar with the situation.

After making a joke about Smith's wife, Jada Pinkett Smith's, close-cropped hair, the actor punched Rock while the comic was on stage presenting at the Academy Awards on March 27. 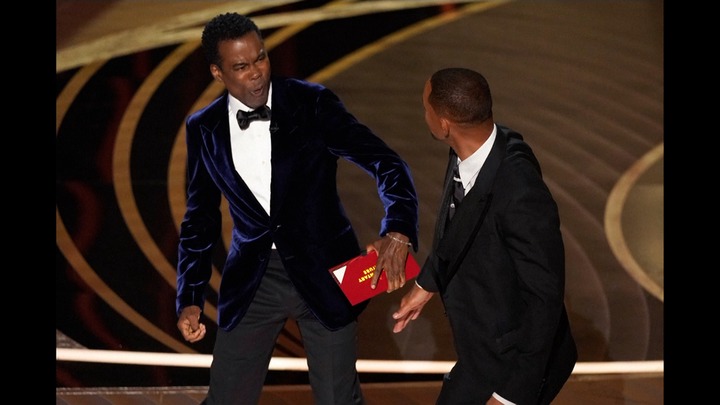 Pinkett Smith has alopecia, which causes her hair to fall out.

Rock hasn't said anything about the event in public.

Rock made an appearance at a comedy concert in Boston a few days after the incident ""I don't have a bunch of s*** about what happened," he explained, "so if you came to hear that, I had like a whole act I wrote before this weekend." And because I'm still digesting what happened, I'll address it at some time. And it'll be serious and humorous at the same time, but for now, I'm going to tell some jokes." 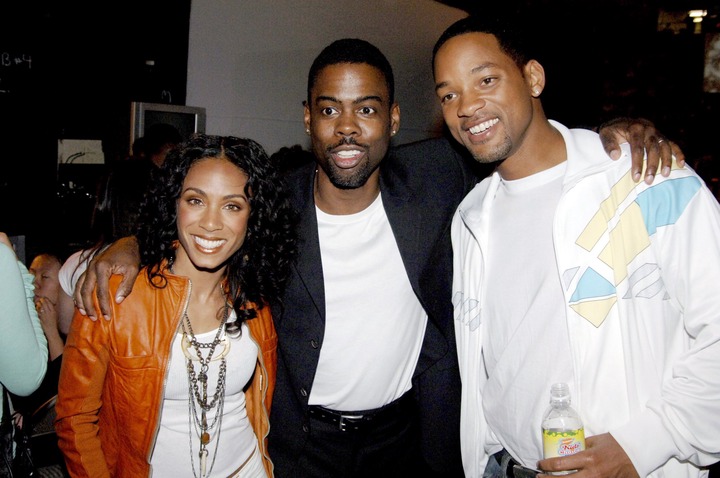 The day after the incident, Smith apologized to Rock on social media.

Packer said officials from the Los Angeles Police Department were ready to arrest Smith for battery during the interview with "GMA," but Rock said he didn't want that.

Raila Odinga expected to address the Nation at this time