By Balchanews (self media writer) | 1 year ago

Hezeh Ndung'u is a renowned 'akorino' songs legendary. He is a role model to many people that like recording their songs in 'akorino' style. All the same, it was said that Ndung'u had allegedly backsliden in the year 2011 and he could even take alcohol. 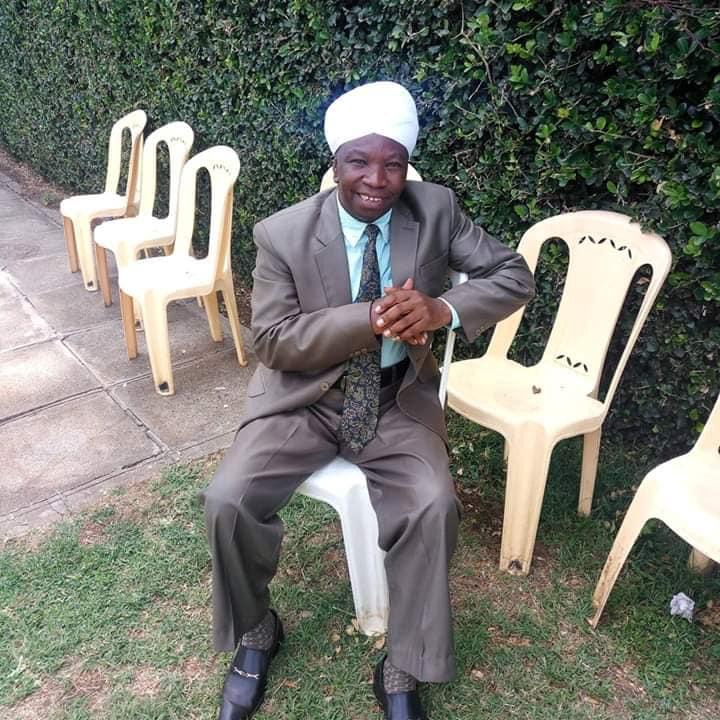 Yesterday on friday evening,he was expected to join a gospel show that is normally hosted by Martin Janet at Kameme TV. He was to join the band at around eleven in the evening after the invited preacher was done preaching.

After the sermon, Martin, the host went to look for him on the other side of the studio. He had promised his fans that Hezeh was to join shortly. He came back alone and promised that Hezeh is on his way. The band continued to sing anyway. 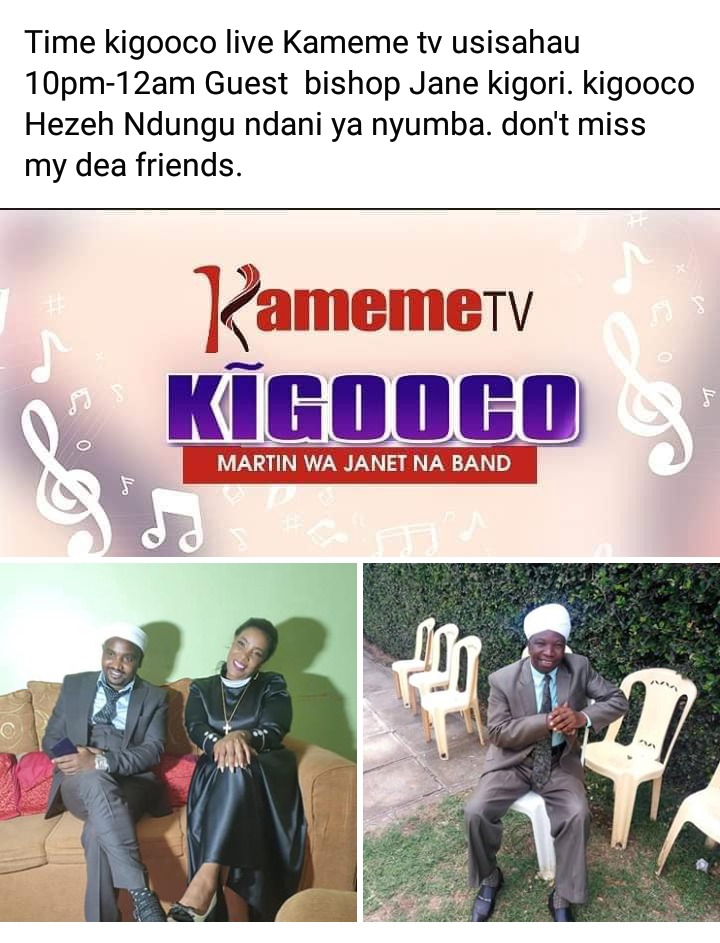 They kept saying that Hezeh is an old man and he could have been stuck on the way. But it reached a time and they gave up on waiting on him. Fans kept sending comments saying that they were eagerly waiting for Ndung'u. After they noted that time was much gone, they stopped talking about the invited guest and they sang like nothing happened.

Normally,on that show,the guest artist always takes over after the sermon. The guest is usually supposed to lead in songs throughout unless he/she gets tired in the process. Martin and his band had to do what the guest was to do. 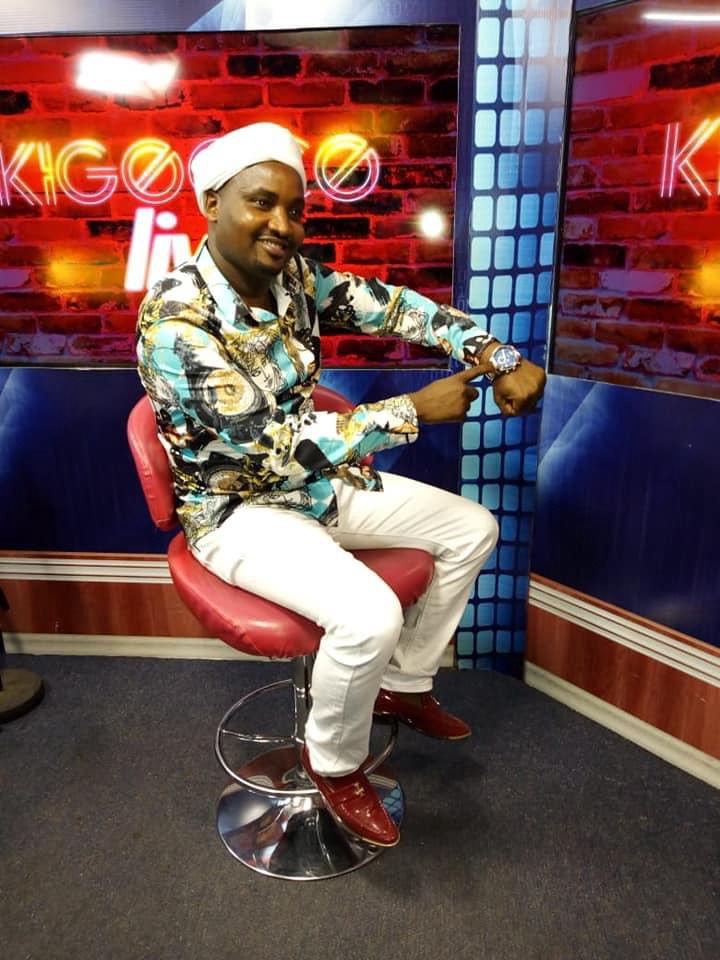 It was not revealed the reason as to why Ndung'u failed to avail himself. It was assumed that he did not communicate about his absence to the host and that's why he had hopes that Hezeh would join them even if he came late.

Content created and supplied by: Balchanews (via Opera News )