By lavivsparks (self media writer) | 1 month ago 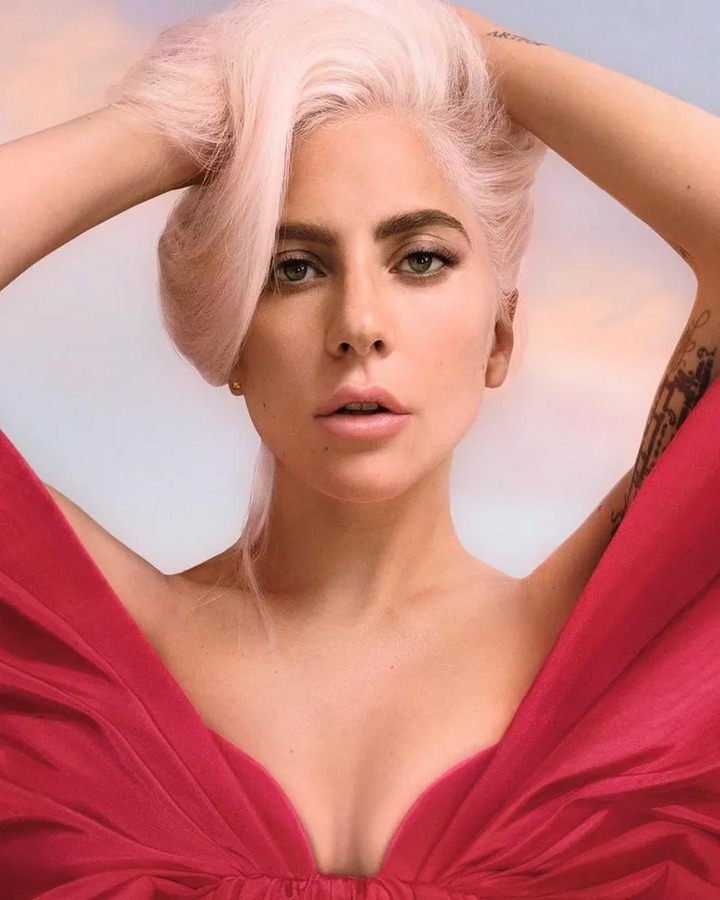 In the nation's capital, Lady Gaga began the American leg of her Chromatica Ball tour and seized the opportunity to advocate for abortion rights and same-sex marriage. 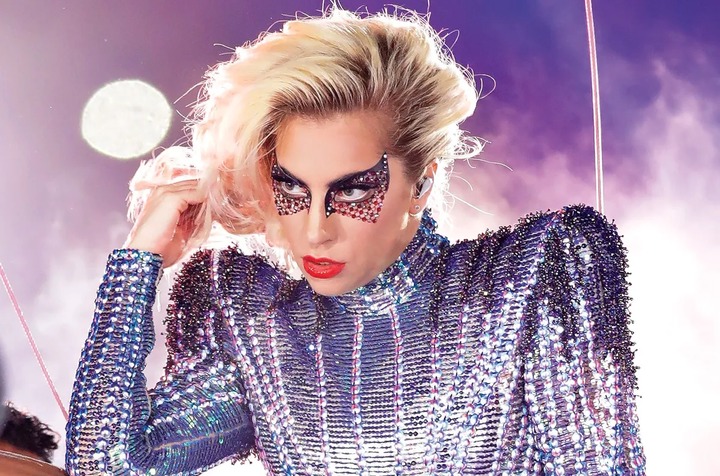 Before beginning to perform her 2011 song "Edge of Glory" at Nationals Park in Washington, D.C., Gaga spoke out against the Supreme Court's Dobbs ruling, which overturned Roe v. Wade and made abortion illegal. "I want to dedicate this song to every woman in America," Gaga remarked. To all the women who are suddenly concerned about their bodies if they become pregnant. I hope that this nation will speak up and that we will keep going until justice is done. 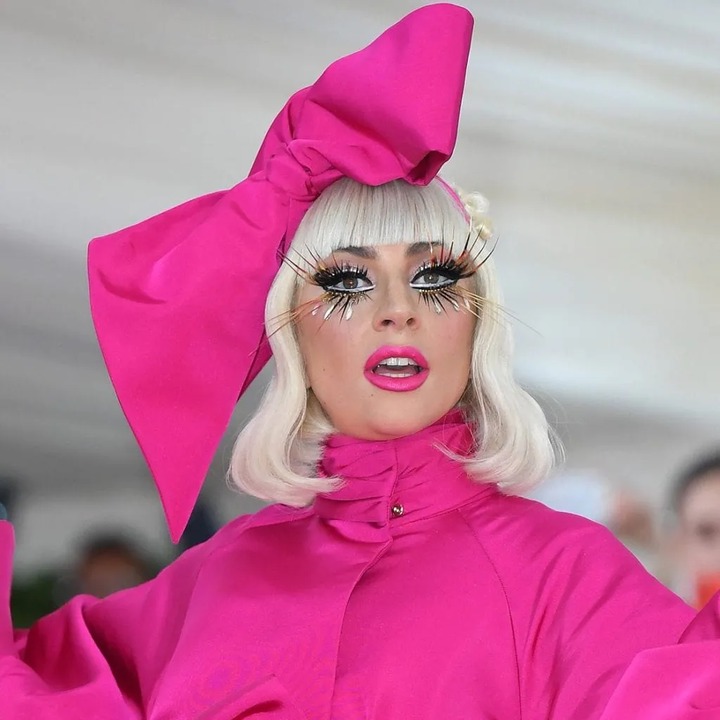 "I don't intend to be a downer, but there's some shit that's more important than show business," Gaga said as she continued to perform the song's abridged version.

Earlier in the performance, Gaga touched on same-sex unions. Before beginning to play "Born This Way," Gaga referred to the 2011 anthem as a song about equality. This may not be the official anthem, but it is our national anthem, she declared. Gaga, a longtime supporter of the LGBTQ+ community, exclaimed, "They better not try to tamper with gay marriage in this nation!"

The Metlife stadium in New Jersey will be the next stop on Gaga's tour before she moves on to Chicago, Boston, Dallas, and Atlanta.

In the Joker sequel "Joker: Folie à Deux," the singer last week officially announced she would be playing Harley Quinn alongside Joaquin Phoenix.

Gaga won the Academy Award for Best Song for "Shallow" and was previously nominated for Best Actress in "A Star Is Born." 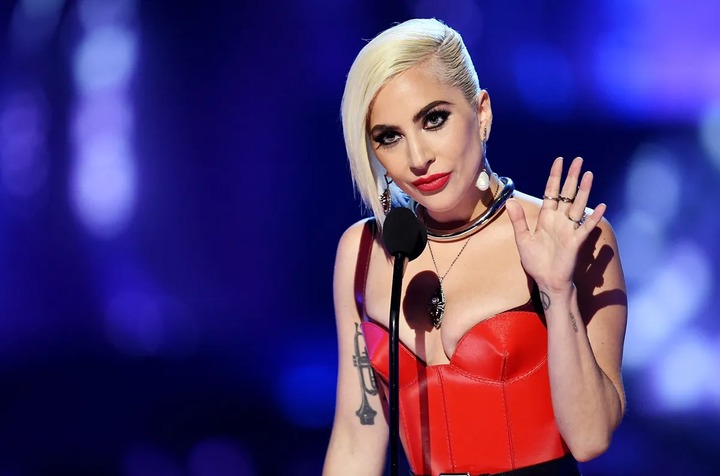 When Gaga returned to the stage, it wasn't too difficult to slide back into her world, whether she was sprawled out on a slab for "Alice," going through an identity crisis set to a disco beat, or begging the audience to "Put your paws up!" during the roaring "Replay."

A trim 36-year-old Gaga shimmied around the vast platform amidst what appeared to be an acre of dancers and a glam band hidden in nooks. She surged through "911" with its frenzied red lights, her natural acting skills sneaking into her glaring facial emotions, zooming in on the two circular displays surrounding the stage.

Throughout the two-hour performance, certainly expected stadium accouterments appeared, such as the fireballs that erupted during a frothy "Telephone" (because additional heat was exactly what this sultry July night needed) and the inescapable switch to the B-stage at the rear of the floor.

Even though it was fun to see Gaga and her talented dancers "Vogue" their way through "Babylon" in matching gold satin and dance to the more intimate set during "Free Woman," the minimalist Gaga performance was, as always, the highlight of the evening.

Additionally, it gave her the chance to interact with her adoring, loyal followers, putting aside the scripted enthusiasm for a moment.

Content created and supplied by: lavivsparks (via Opera News )

"This is Wrong" ODM Politician Now Tells UDA Governor after What He Was Spotted Doing, Reactions