By Chistina0 (self media writer) | 1 year ago 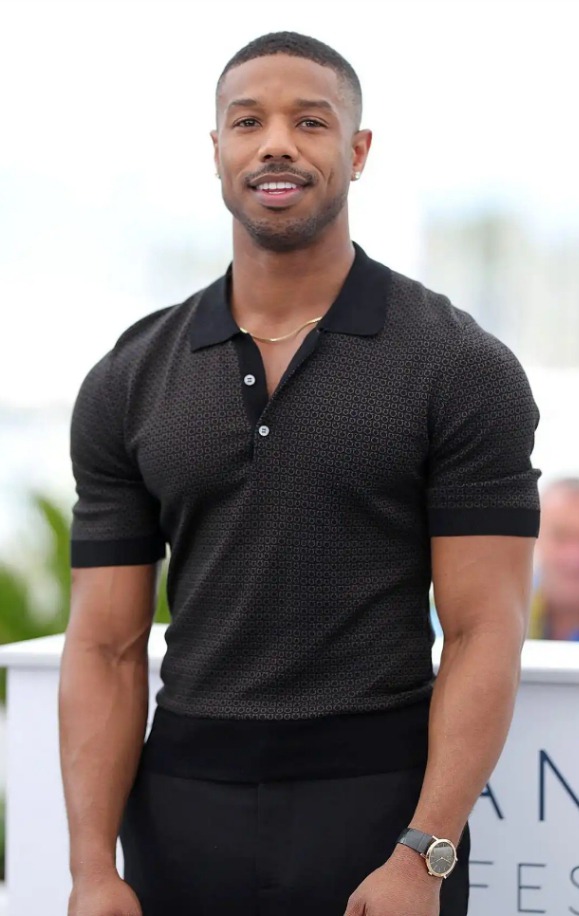 Michael Bakari Jordan is an American actor and film producer.He was born 1987 in California.His family lived in California for two years and left to Newark where he attended Newark Arts High School .He used to be a basketballer.He grew up in a religious family and has a sister and a younger brother,both are footballers.

Michael Jordan is a handsome man and is known for his film roles in fruitvale station and black panther drama. 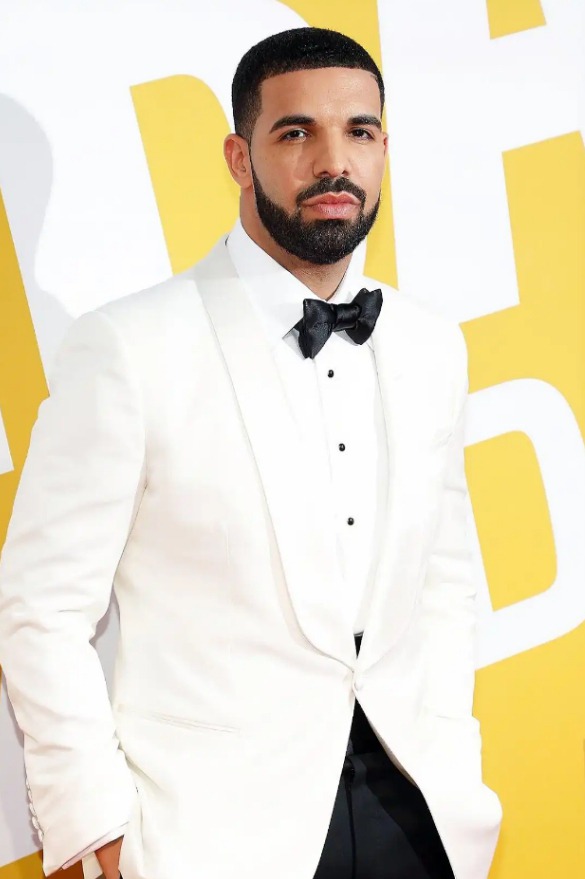 Drake is full names goes by Aubrey Drake Graham.He is a Canadian singer , actor and a songwriter. APart of being a handsome man is a talented rapper and works hardwork for his future wife. 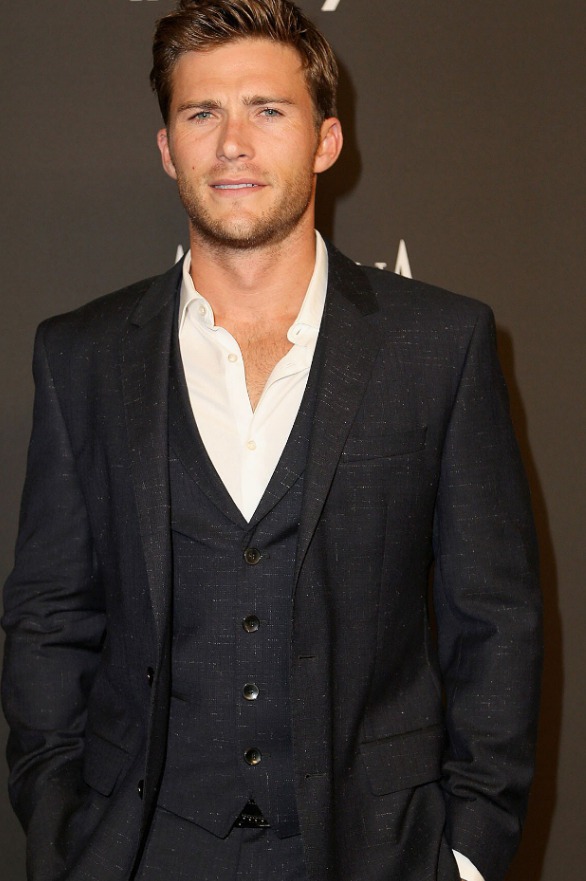 Scot Eastwood is an American actor and a model. He was born in 1986 and raised at Carmel. Scot is known for his role film of Flag of Our Fathers. His father is also an actor and filmmaker too. 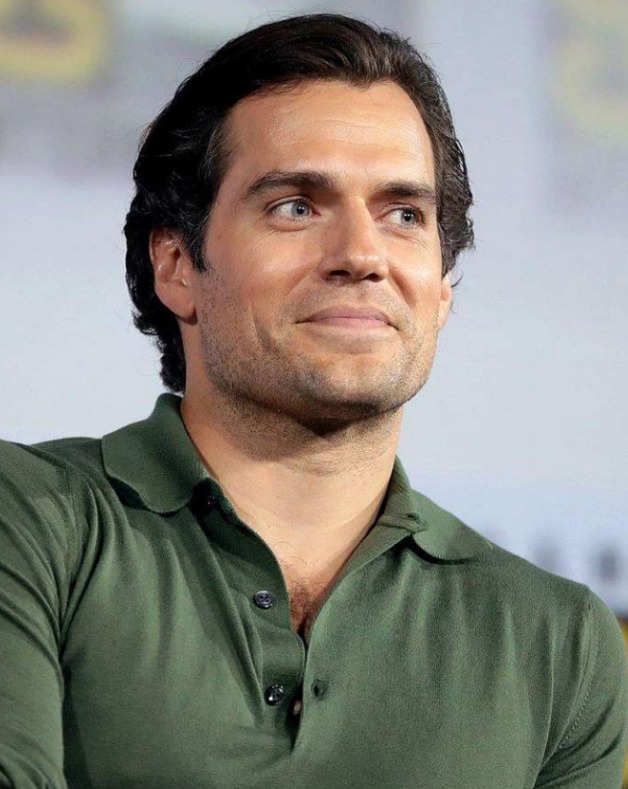 Henry Cavill is an handsome man .His an English actor and he began his career with roles in the feature adaptions of I Capture the Castle.He was born 1983 and raised in Jersey.

"I Have A Chirld With My Father, He Wanted A Second Baby With Me So As To Pay My Fee" Joyce Narrates