By Kimtheblogger (self meida writer) | 26 days 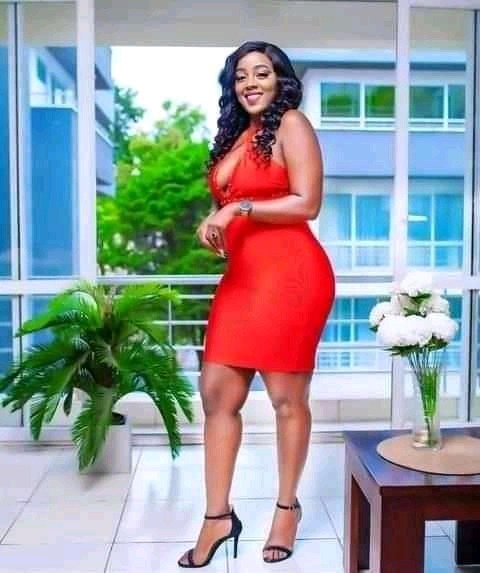 Her real name is Jackie Matubia and she acts as Nana on Zora Series on Citizen TV. She was working at SwitchTV hosting the ChatSpot show. Jackie left to begin her own show on Rembo TV know as E-Zone with Jackie. This is where she shares entertainment news which involves celebrity news.

Jackie is married to her hubby Kennedy Njogu. Together they have a daughter named Zari Wanjiku. Her husband is a pilot by profession. Jackie Matubia has addressed the divorce rumours on Parent Magazine. This was due to two love birds deleting each others photos on their social media platforms, after dating for 3 years. They have since celebrated their 3 years anniversary as a legally married couple and the divorce rumours have died a natural death. 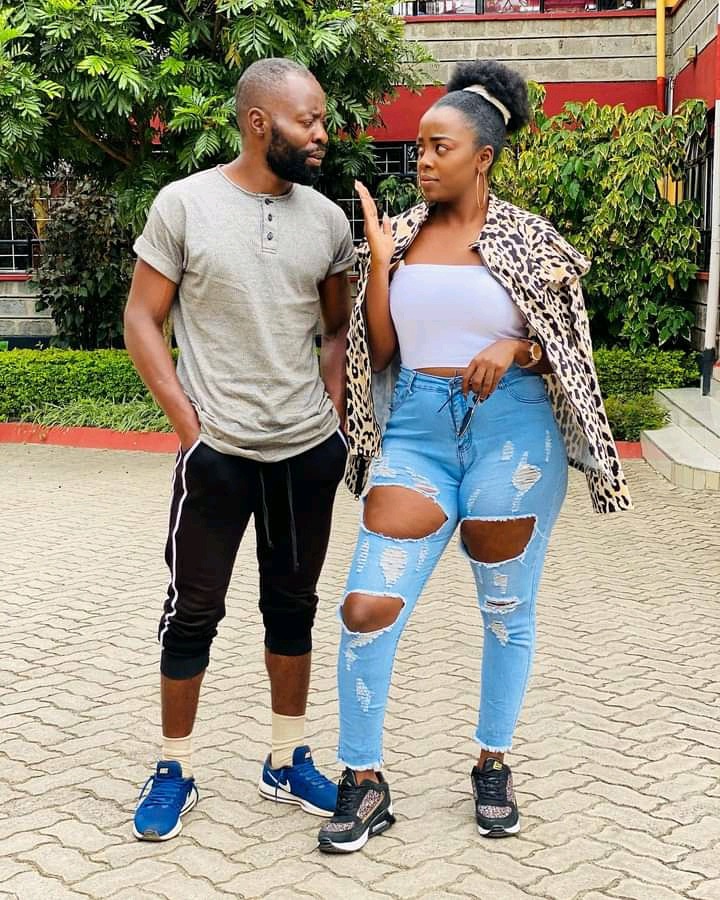 She went on to say that they have decided to keep each other off social media after realizing that they are opening up their marriage to intrusion and negativity. This was something they decided on together. Not that it’s wrong for those who post, but to them,they decided of not doing it. Her hubby understands that her job involves putting herself out there and she understand his job too.

Her net worth is about Kshs. 100 Million as of 2021. Information based on her asset is yet to be made publicly available. Her decent earnings comes from her business, Fabulously Forward and her acting career. She also earns an income from online content creation which is a lucrative business. 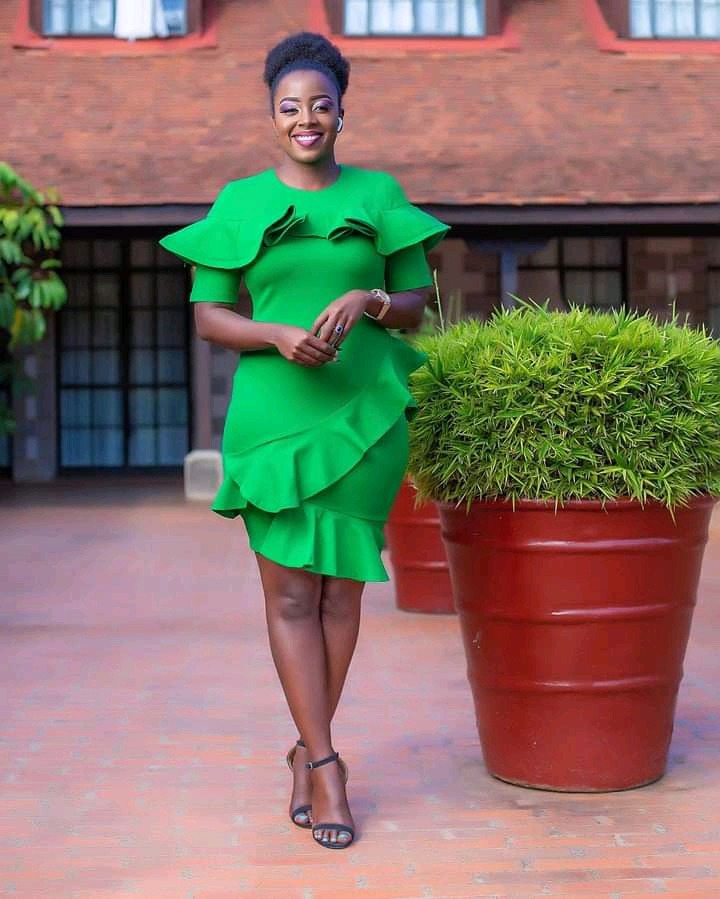