By Maxtech02 (self media writer) | 3 months ago

I hope I wasn't the only one who was wondering who really Ogolla is, why he had been at the mansion and who was the person he had been working for. Before I reveal to you the deep secret about Ogolla, allow me to remind you something my beloved reader. For a long time Ogolla had been working as a gate man at the Chibale family mansion. He had been a funny and hardworking guy. He looked common in the eyes of many till recently when they started to get suspicious after Neema revealing some few strange things about him. 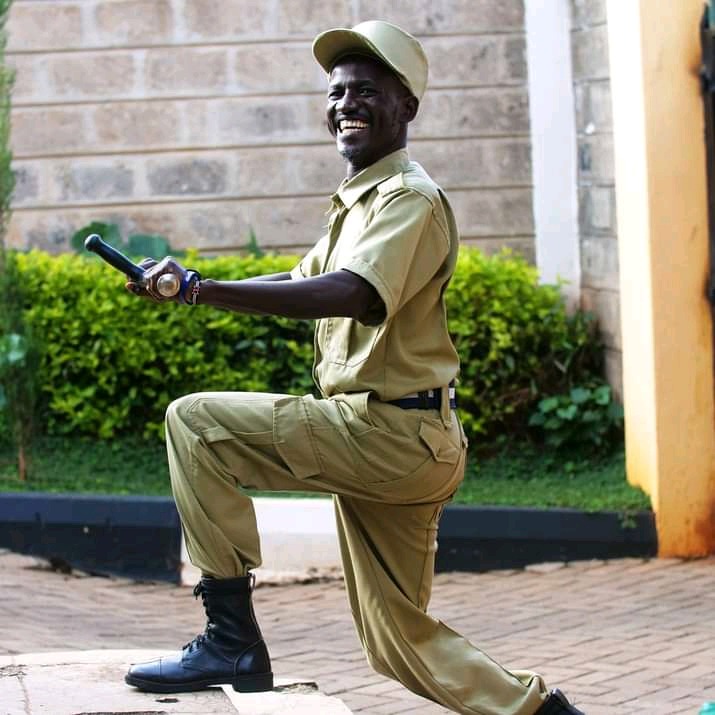 In the next episode that you are just about to watch, you will see Oscar who is the brother to Oliver meeting Zalena to reveal the truth. Oscar revealed that back in the days, Oliver gave him a car that he used but later on the police stopped him on the way and demanded to search the car. Shockingly, they found some drugs that he didn't know who planted them in that vehicle. Oscar was sent to prison due to drug trafficking for thirty years.

Oliver's brother Oscar just discovered that Zalena and Oliver had been in drug trafficking business all this time and they were the ones who framed him. That was the reason why Ogalla came at the mansion to do investigation on them. He is hired by the government to make sure he get evidence that points at their illegal activities. It seems that he had already collected enough evidence and any moment he would send Zalena to jail. Let's find out more from the next episode.

How To Dress When Going To School for Female Teachers (Photos)

How to know if your child a bully