Hall Of Shame: Take a look At These 2 Hot Female Celebrities Who Cheated on Their Partners

When it comes to cheating we all assume it is the males who have scandalous affairs and secret flings and leave their poor wives and girlfriends in the lurch.Well this is simply not true!The Fairer sex has also proved to be unfaithful n countless occasions.In this article I'm going to discuss two famous female celebrities who have cheated on their partners before: 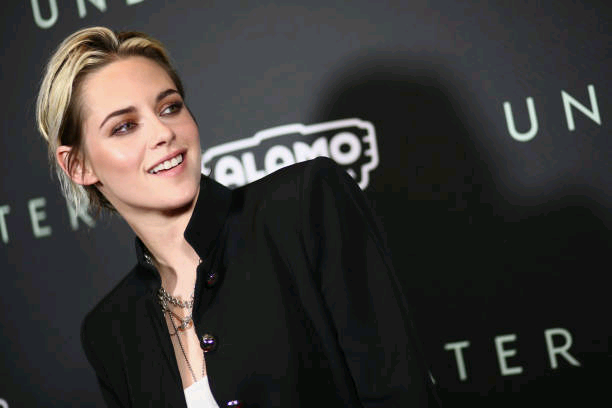 Amid the frenzy surrounding Twilight and in the years after the franchise’s debut, there was an absolute obsession around actors Kristen Stewart and Robert Pattinson. The pair had lead roles in the film and fell in love in real life.

Though they tried to keep their relationship out of the public eye as much as possible, fans were absolutely enamored with them. Unfortunately, it all came crashing down in 2012, when Stewart was seen kissing another man. The relationship never recovered.Kristen Stewart cheated on Robert Pattinson with married director Rupert Sanders. 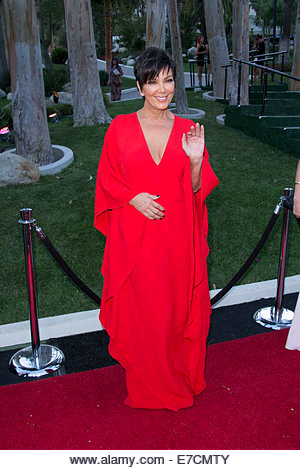 Kris Jenner opened up about her cheating scandal that ended up destroying her marriage and breaking her family apart.The television star met Robert Kardashian when she was just 18. Speaking about their relationship, Kris said she married Robert at the age of 22 after dating him for four years. She then revealed that she had an affair when she was in her 30s and her greatest regret is that it destroyed her marriage and her family.