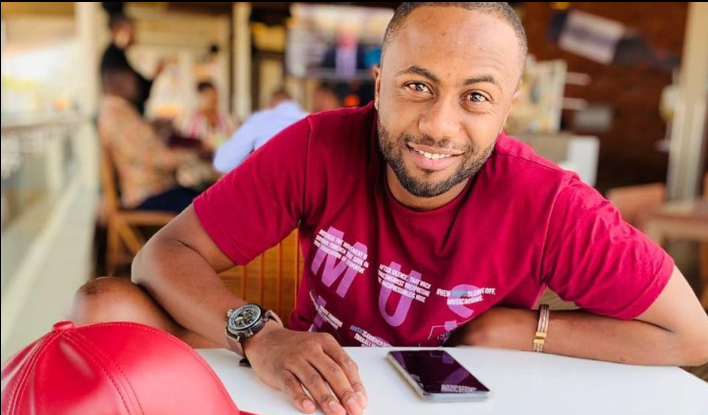 Jowie Irungu is one of the main murder suspects who was arrested for the murder of the slained business woman Monicah Kimani in Kilimani estate a few years ago. Jowie really hit the headlines alongside his girlfriend Jackie Maribe who happened to report the News on Citizen Tv.

Jowie and Jackie were arrested and prosecuted in a Law Court. Jackie was released on bail while Jowie was denied bail. However Jowie reappeared the case and he was finally granted bail.

After coming out from prison, Jowie announced that he is a born again man and even released two Christian songs. A woman by the name Ella just appeared from nowhere and claimed that she was Jowie's wife and they had a daughter together. Below is Ella's and her daughter's photo. 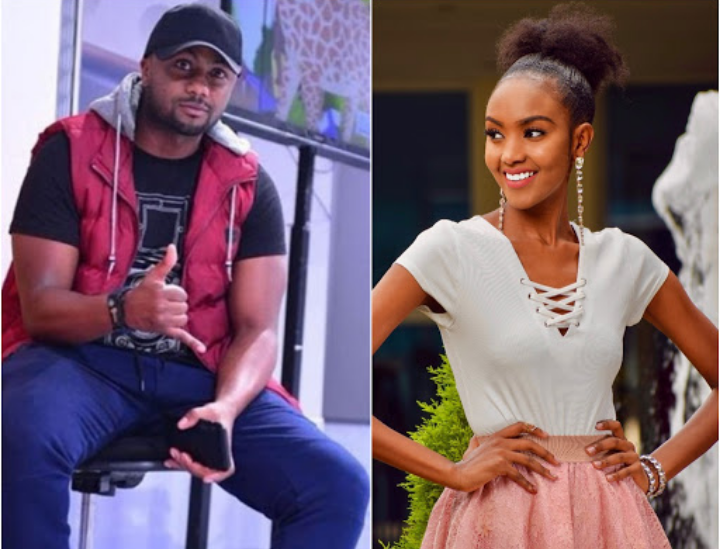 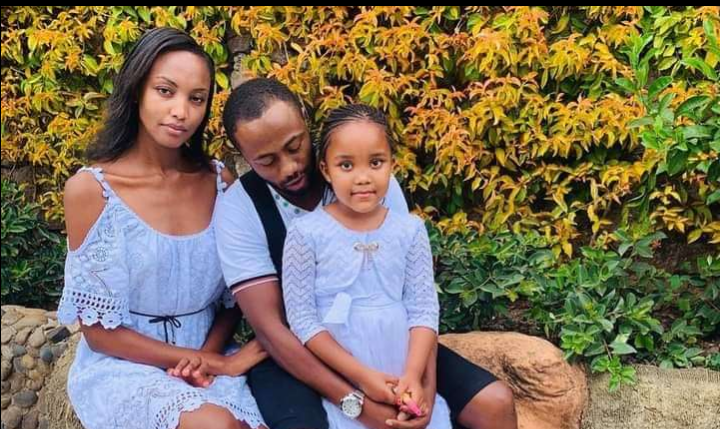 However months later after the release of Jowie. Ella confessed to have lied been Jowie's wife and she was doing so to protect him as a friend. Ella and Jowie deleted each other's photos on their Instagram pages. Ella revealed that her and Jowie had since moved on their separate paths.

Ella decided to do a quiz and answer test on her Instagram Stories page where fans asked about Jowie's whereabouts. Ella just responded with emojis revealing that she didn't have any idea. See Screenshots of Ella's post below.

Dangerous Firearms Seized From A Foreigners' Apartment In Kileleshwa

Remember Tosh The Rich Kid In Machachari? Look At How He Flaunts Couple Goals With His Girl(Photos).