Even before the colonial era, Africans have always had a deep love for music. African musicians have been packing stadiums and arenas with their frequently odd performances for decades. Due to the great demand for African music, the most well-known performers in the world are constantly touring around Europe, America, and even Asia. The argument over whether South Africa creates the best African music is still going strong. On the other hand, the greatest South African musicians of all time have dominated the airways not just in their own nation but also throughout the continent. 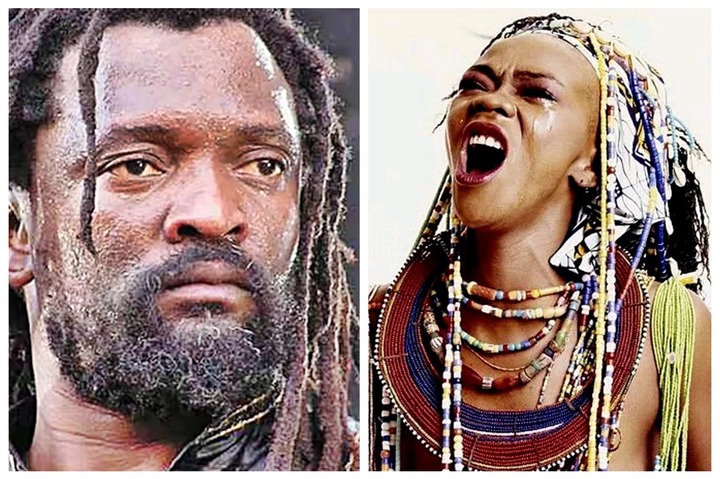 You've certainly heard some excellent South African names if you enjoy any genre of music, including reggae, soul, R & B, hip hop, or even traditional music. Even though many musical icons have lived and passed away, millions of fans still enjoy their music.

One name that comes to mind right away is the well-known Lucky Dube. Reggae is unstoppable, despite the fact that it may be no longer among us. One of the many South African musicians with international renown is Lucky Dube. After all is said and done, South Africa has a huge number of well-known musicians.

Below are the musicians: 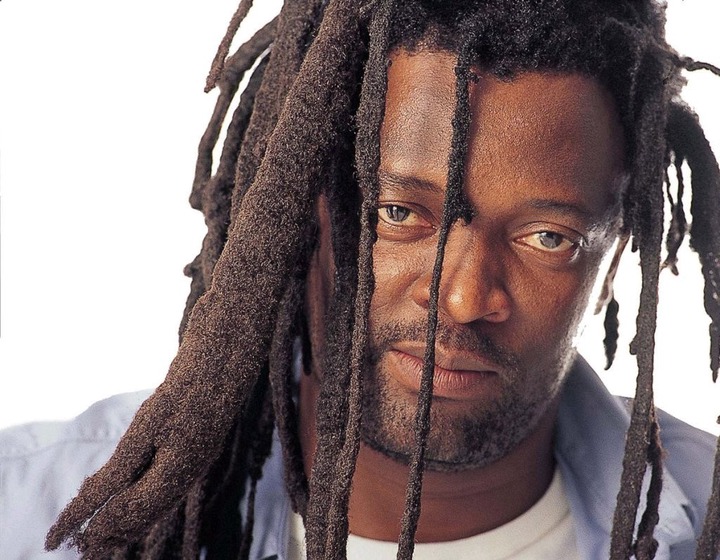 Lucky Dube ought to be at the top of this list even though it isn't ordered from greatest to worst. He is acknowledged as one of Africa's most influential artists ever. Without a doubt, Lucky Dube is a pioneer of reggae in Africa. His music captivated people of all ages. Unlike many other reggae artists, Lucky Dube didn't promote "thug life" or celebrate narcotics in his songs.

His songs include instructions on how to resolve conflicts, deal with family issues, and practise your religion. The musician's cold-blooded murder was a devastating blow. 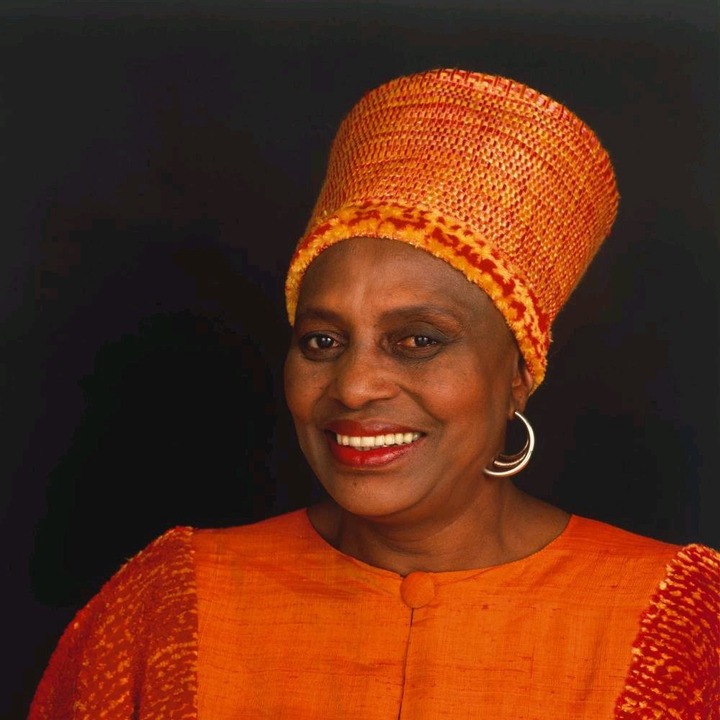 Another musical icon from South Africa is Miriam Makeba. Miriam was known as Mama Africa, and for good reason. She was a pioneer in the South African music scene, having found success abroad in the 1960s. Her incredible music supported South Africa's fight against apartheid. Singing against African American injustices in their own nation became her life's mission.

Her songs often had themes of equality, justice, humanism, and peace. It merely serves as another piece of evidence that the best African music involves more than just singing, rhyming, and instrumental playing. 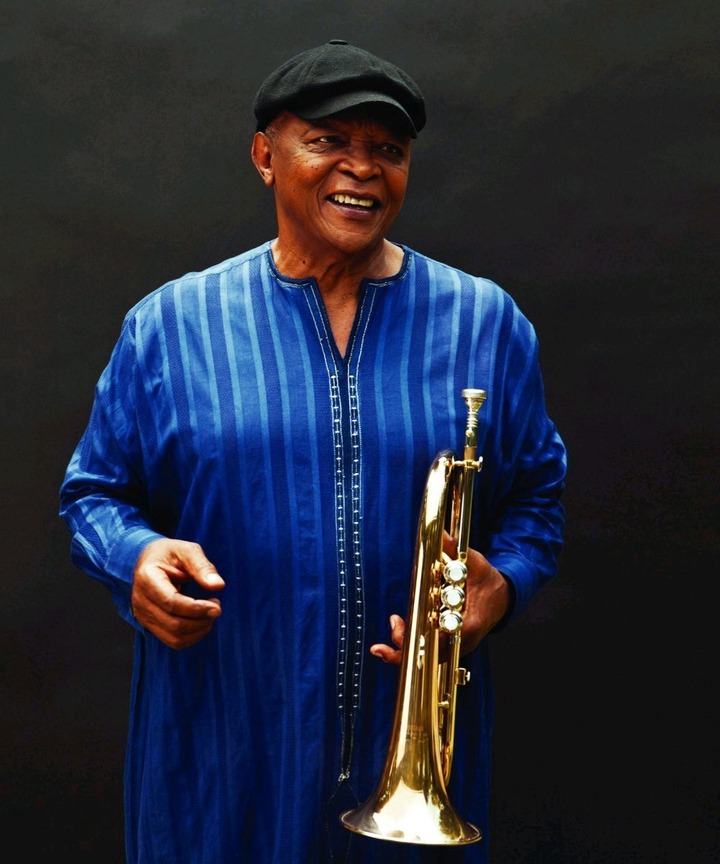 Hugh Masekela is unquestionably one of the most well-known musicians from South Africa. Music knows no age, and Hugh Masekela is living proof of that. He made his debut in the music business in 1959 and had a lengthy and successful career after that. Hugh was gifted musically, since in addition to singing, he also played the trumpet, flugelhorn, and cornet, and composed music. In his early years, Hugh joined forces with Dollar Brand, Kippie Moekatsi, and Mokaya Ntshuko to establish the Jazz Epistles. 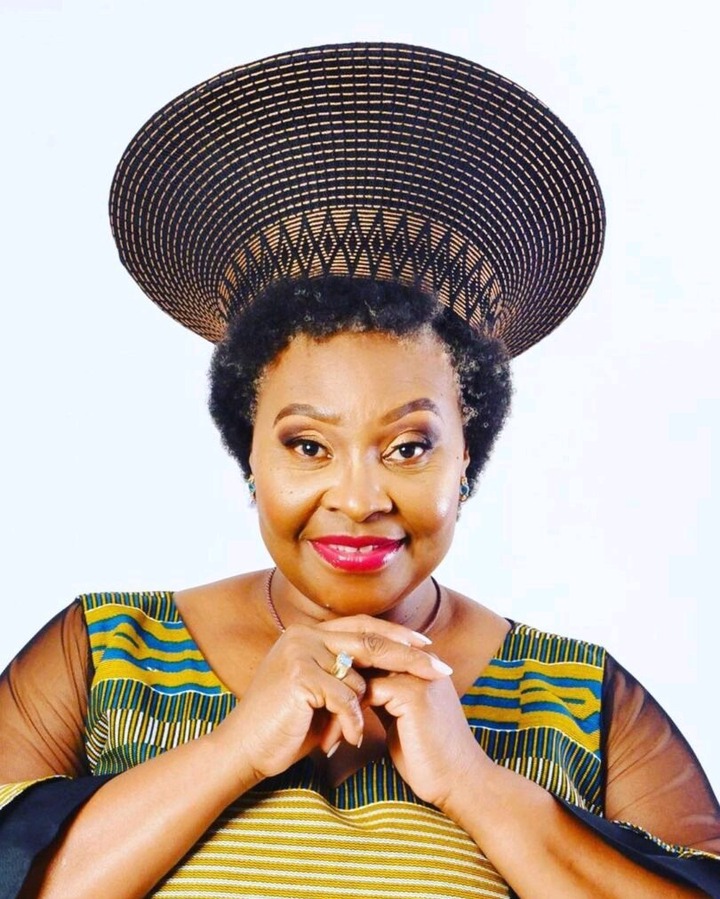 She will be remembered as one of South Africa's most talented musicians. The charming and talented South African vocalist Yvonne Chaka Chaka is well known. She is without a doubt a favourite when it comes to South African music. When she wasn't singing, she could write music, instruct, and participate in charitable activities.

Yvonne is renowned for having a beautiful voice, and like many of the other performers on this list, she supported the anti-apartheid movement by singing about how white South Africans were oppressed.

Another group that satisfies the criteria is Ladysmith Black Mambazo. For a variety of reasons, some really brilliant musicians might never find success on their own and will instead excel in musical ensembles and bands. The music scene has been forever changed by this all-male South African band.

The fact that this band has almost 50 albums under their belt will astound you if you've never heard of them before. No one can create that much music without having amazing talent. They have won praise for their sincerity, musical fervour, and powerful male vocal harmonies. 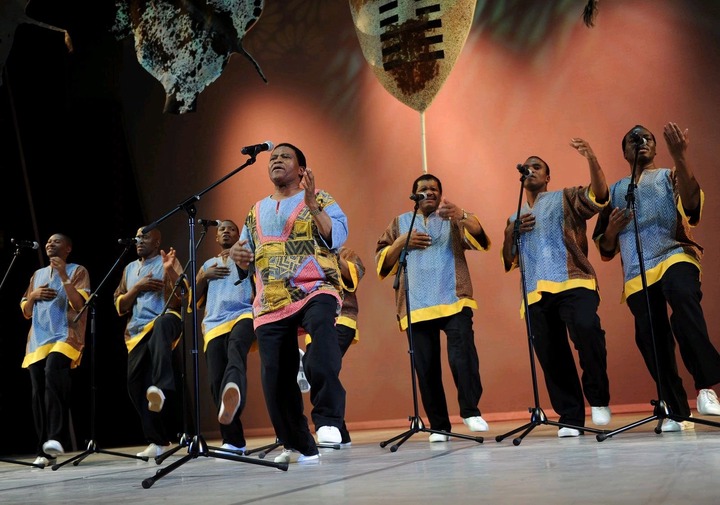