By Rivaldo_Oyugi_Updates (self media writer) | 4 months ago 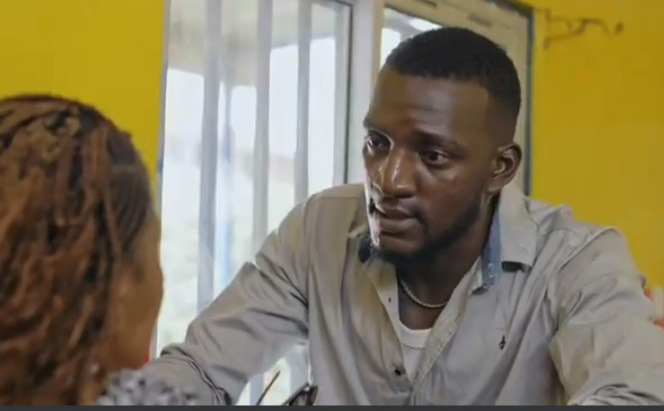 Zora—the best and arguably most viewed TV show by the Jiffy Production Company— has been showering family screens every weekday from half past 7 in the evening.

According to sources, the show is expected to wrap up this week.

The plot has covered a wide range of topics, with the love tales of two main characters, Zora and Madiba, being at the center.

Zora is shown as a lovely wife who married a jerk. Her husband, Fela, bore him a son named Simba, and it is because of this that the lovely Zora has been living with the Killer-husband under the same reason. 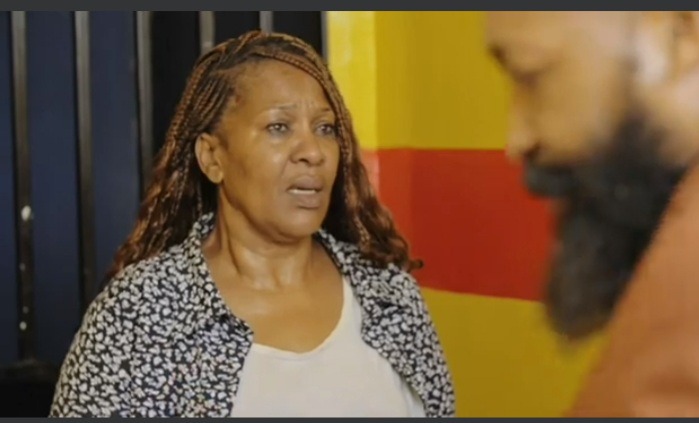 Madiba, on the other hand, has been struggling to find the right replacement for his daughters' mother, who died in a car accident.

Ogolla (a CID disguised as a watchman) flaunted his enviable skills in recent episodes after stopping Zalena's escape efforts.

Kwame, Zalena's second son, paid her a visit while she was behind the bars. It was at this point that the 'evil' lady decided to reveal what had happened to Madiba's wife.

Zalena admitted, in her first disclosure, that she was responsible for Mama Filla's death. She accomplished this by tampering with the Breaks. She claimed she had planned it all along after discovering Mama Fila was having an affair with Oliver.

Zalena's second revelation was a concealed brown envelope in a drawer. The envelope contained secret DNA test results that verified her assertions that Lila is not Madiba's daughter, as everyone else believes. Oliver had an affair with the Late Madiba's wife and her apart from giving birth Lila, she was pregnant for him too.

Simba will also learn the truth about his father's character when he visits him in the cells in the same episode.

The love mystery continues unsolved, with prospects of Zora and Madiba reuniting growing with each passing episode.

Content created and supplied by: Rivaldo_Oyugi_Updates (via Opera News )

Dp Ruto Braves The Cold Night While Campaigning In Meru(Photos)

DP Ruto Hits Back at President Uhuru Hours after Attacking Him, Sends Him a Strong Message (Video)

Senator Kihika Alleges Why Uhuru is Angry After Attack on Ruto, Claims He is a Lame Duck President