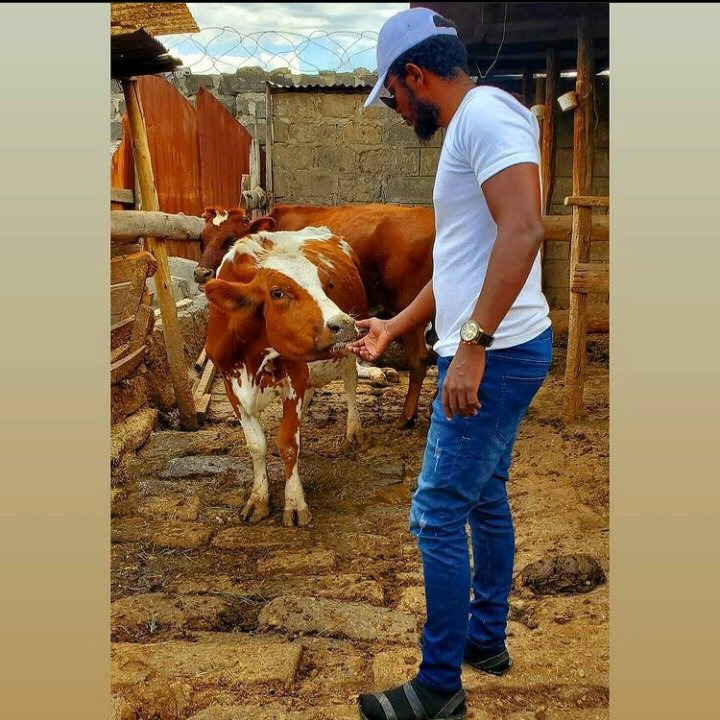 Sources close to the radio station has revealed that apart from the drama witnessed online weeks ago between Professor Hamo and her lover and fellow comedian Stella Koitie alias Jemutai, the radio station management has decided to treat him as indisciplined.

The sources has also revealed that the Churchill Show comedian was hardly at work, before and after he was exposed by Jemutai.

Other sources has revealed that the Churchill show comedian Professor Hamo does not have a place to stay. 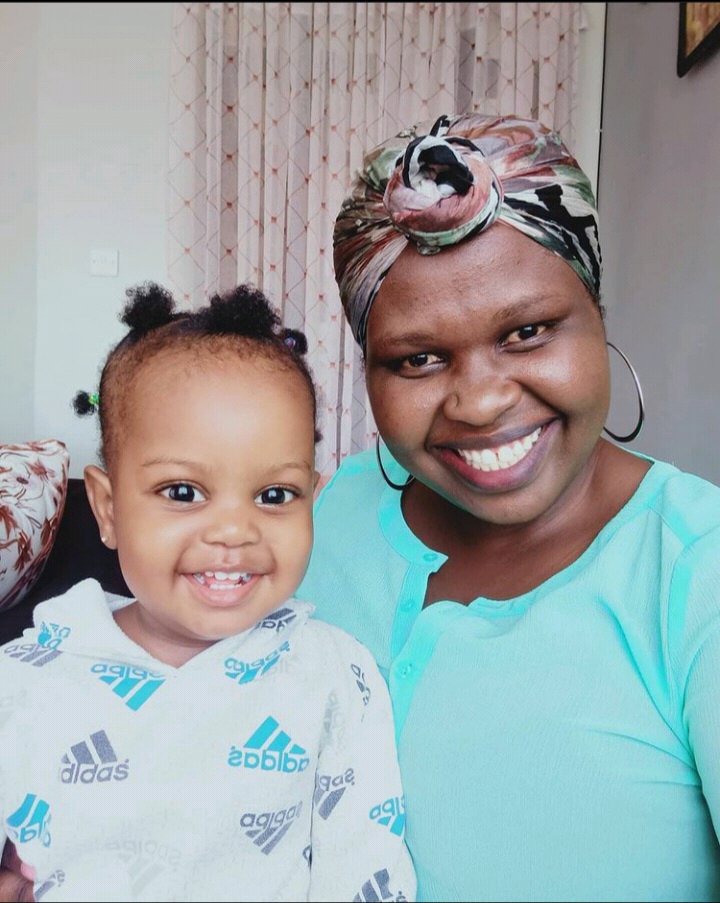 The ex - Hot96 radio host has however been replaced by the deputy radio station manager, Clyde who has and will be co - hosting the morning drive show alongside Citizen TV's JKL host Jeff Koinange.

Two weeks ago, comedian Jemutai exposed her baby dady Professor Hamo as a deadbeat dad to their two children, a boy and a girl.

Speaking to blogger Edgar Obare, Jemutai said that Professor Hamo had moved out of their home in October 2020 when he last saw their two kids, Jeremy and Kaylee. 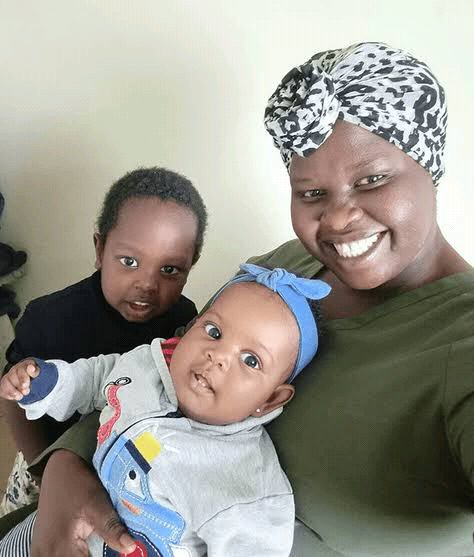 Jemutai also revealed to Edgar Obare that the Professor Hamo had abandoned her when she got the first pregnancy with their first born child, Jeremy.

Jemutai said that Professor Hamo returned when the kid was more than a year old.

Jemutai got pregnant again with Professor Hamo in 2019, which forced her to quit her job at Churchill Show to deal with the pregnancy. 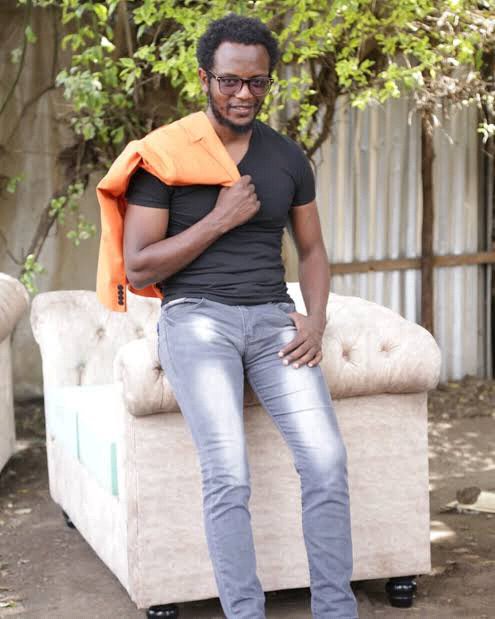 During this time, Jemutai said that she was helping Professor Hamo in building his brand. Despite that, Professor Hamo did not support his two kids they had sired with Jemutai family.

After a weekend of drama between the two lovebirds and after criticism from Kenyans online, Professor Hamo instead denied the claims and insisted that he is a present father, and said that he was taking care of all his kids. 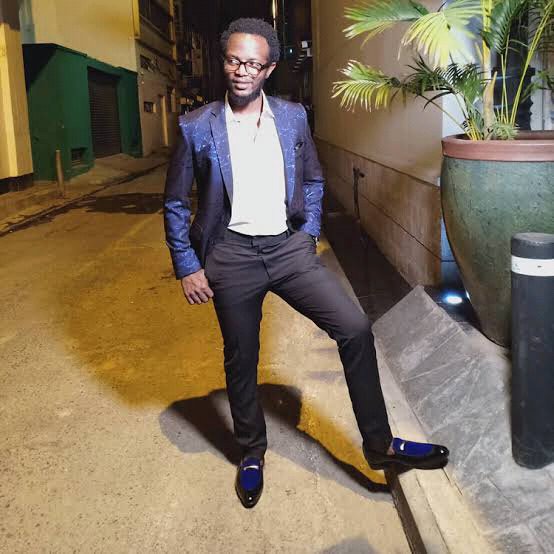 I have been providing for my children from day one and there is no day they went without food or shelter or anything they need," Part of a long Facebook post by Professor Hamo read.

"My wife is the one who sends upkeep for the children who don't live with us. 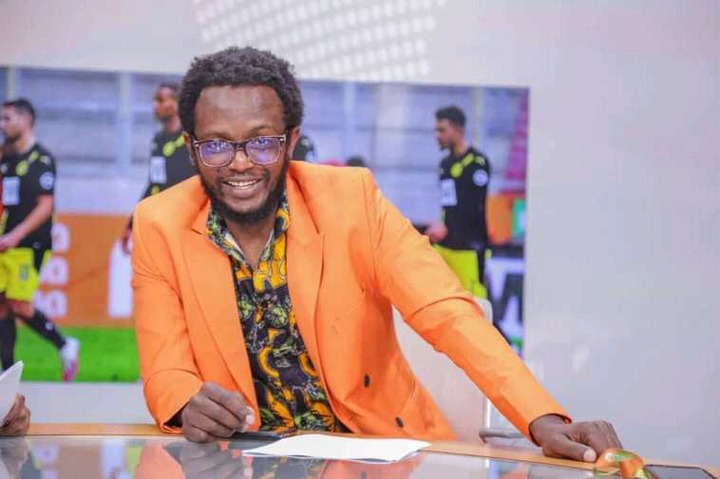 This has been the agreement between my family and the mother of the children," Hamo further explained.

The Churchill show comedian also expressed his displeasure with how Jemutai, who is the mother of his children handled the matter.

"I believe children deserve a quiet growing atmosphere and it is inhuman to expose them to ridicule from their friends in school.

I wish to continue protecting my children by safeguarding their privacy and not engaging in any mudslinging," Professor Hamo further said.

In a quick rejoinder, her baby mama and fellow comedian Jemutai told him off, saying that she was holding a lot of information from the public.

"Hamo kindly note that I am withholding so much from the public including the day you were violent. 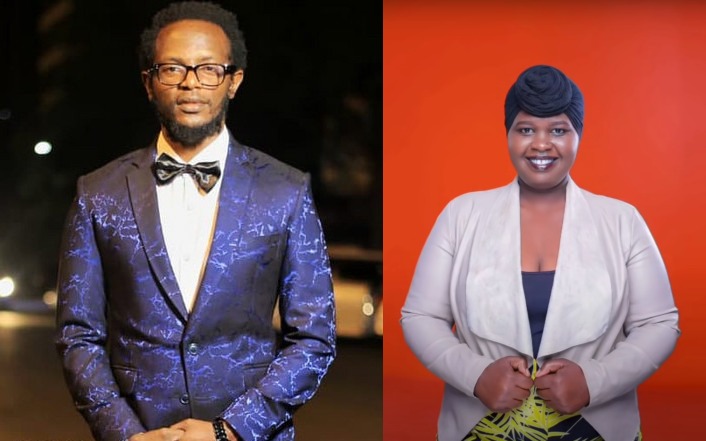 I also have all the recording of you apologising to Abner.

Accept you have failed as a father and you are ready to better sio hizi mauongo. nkt. Be better do better," Jemutai said in a long Facebook post, responding to Professor Hamo's post.

The two comedians however decided to solve out their issues with the intervention of their boss, Daniel Ndambuki alias Churchill, who promised to act as the mediator between the two employees.

Few days later, the two Churchill show comedians were spotted together in a hotel, where Jemutai revealed that they had resolved to get a DNA test for their daughter. The results came out on Tuesday 12th May, indicating that Hamo was the father to the daughter. 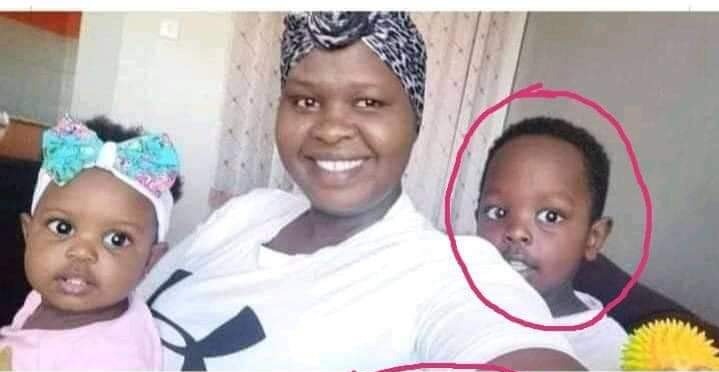 This according to many was the reason that made Professor Hamo to request for DNA test on the kids, so they could determine who the father to kids was.

Jemutai posted on his Facebook page that the DNA results had turned out 99.9% positive.