Celebrities Who Were Raised By Independent Single Mothers.

By NumberEight (self meida writer) | 8 days

While some celebrities were raised with a silver spoon in their mouth,others were raised by single mothers especially teen mothers.Their mothers gave up everything to bring them up and they were lacking nothing or anyone.Some of them made several millions and now their mothers live the life they deserve. 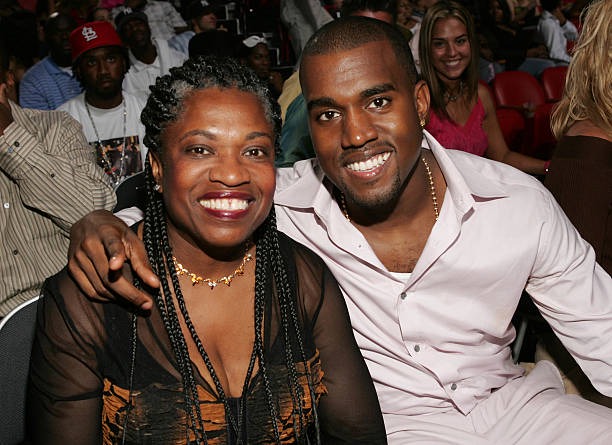 The famous Kanye West was raised by his mother Donda,after his parents divorced when he was three years old.Kanye's relationship with his late mother revealed a kinder,more vulnerable side of him. 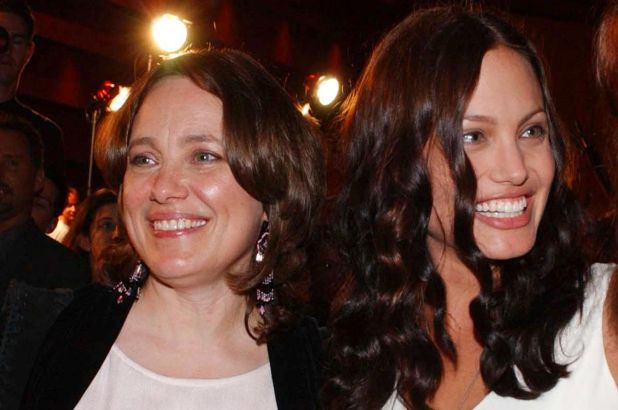 Angelina's parents were both actors and as her father went further with his acting ,her mother chose to stay back and raise the kids herself.Angelina's mother Marcheline Bertund died in 2007from Ovarian cancer. 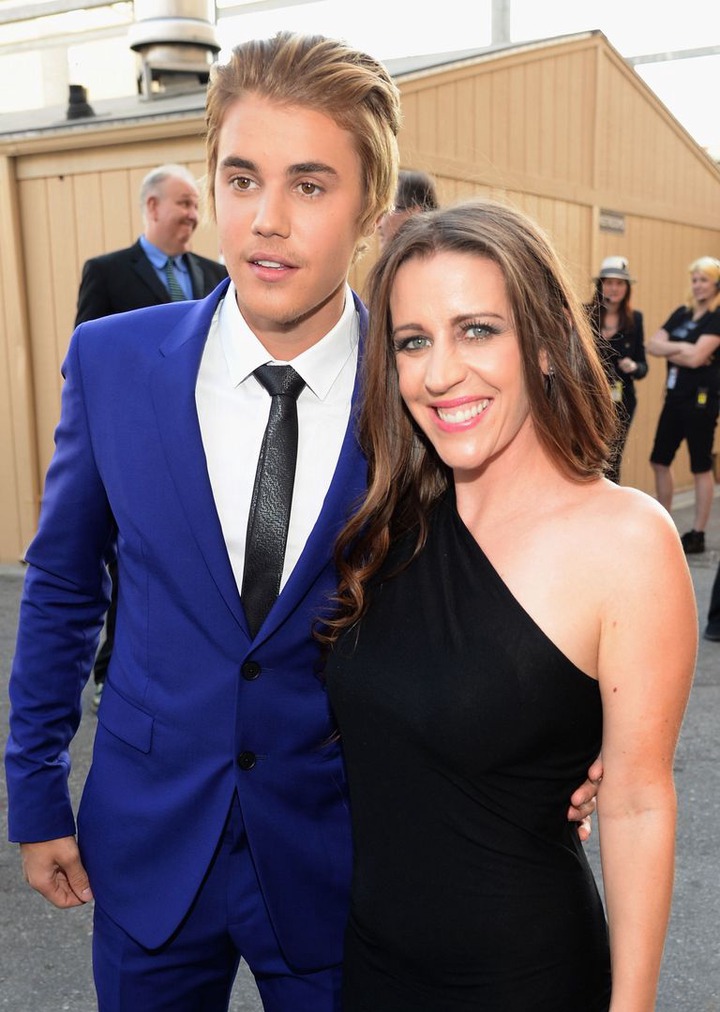 Pattie Malette became a mother when she was 19years old. She raised her son Justin alone,and now he is one of the greatest musicians in the world. They both have a good relationship. 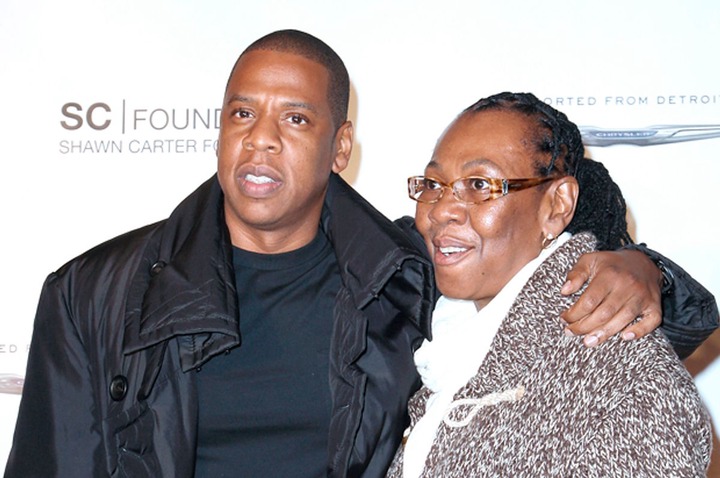 Gloria Carter raised Jay Z and his siblings all by herself after her husband Left the family.Jay Z's Mother is very hardworking and she is still active as the CEO of the Shawn Carter Foundation. 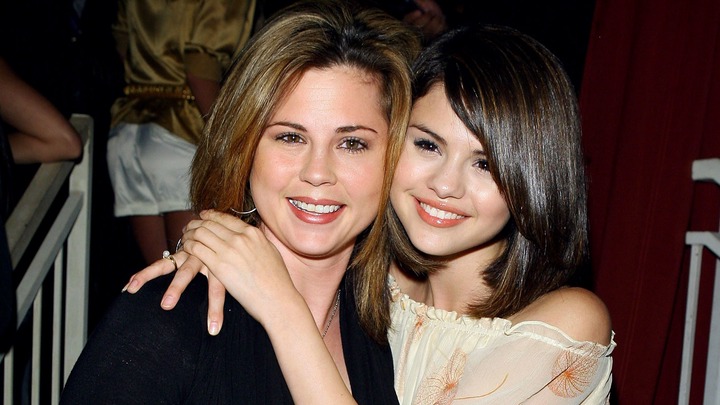 Mandy Teefey was only 16years old when she had Selena.She worked three jobs so as to provide for her girl.Selena credits her mother for being so professional, Independent and humble. 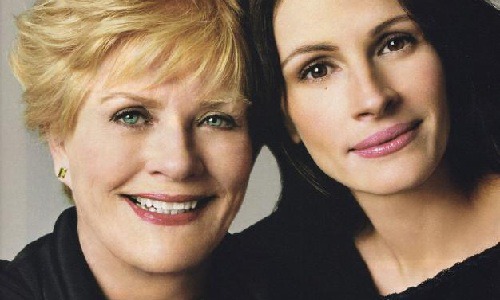 Betty Bredemus raised Julia and her siblings all by herself.She passed in 2015but Julia thinks about her on the daily basis.Her mother impacted much into her. 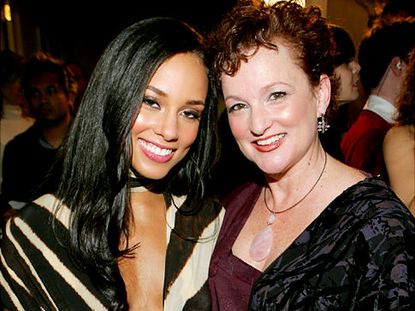 Teressa Augello raised Alicia all by herself in the chaotic streets of Hell's Kitchen in New York City and taught her how to be kind. 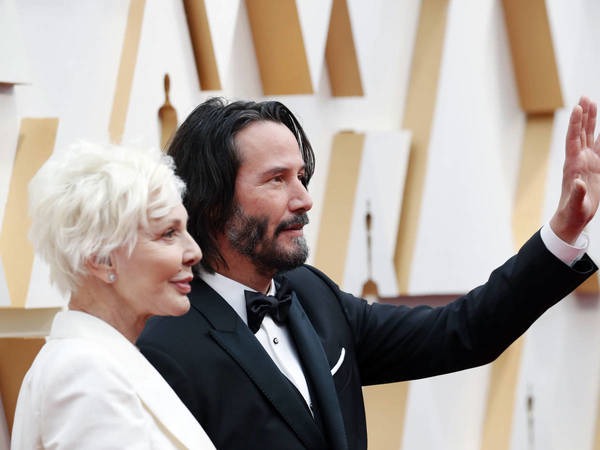 Keanu's mother raised him after his father left him.He doesn't have any relationship with his father and he maintains a close bond with his mother. Once he invited her to accompany him at the Oscars. 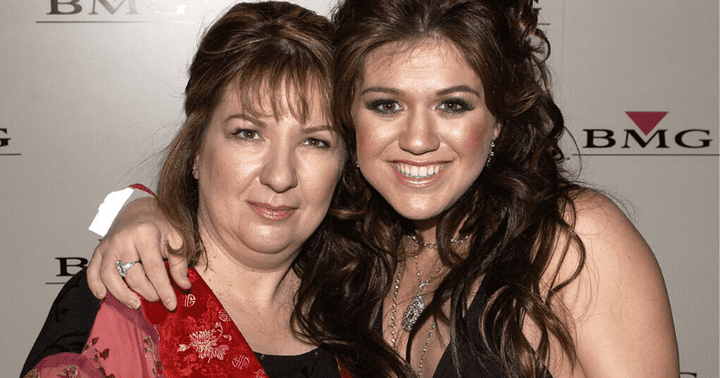 As far as Kelly is concerned ,she only has one parent.Her father left them when she was six years old and her mother raised her by herself.She taught Kelly how to be resilient. 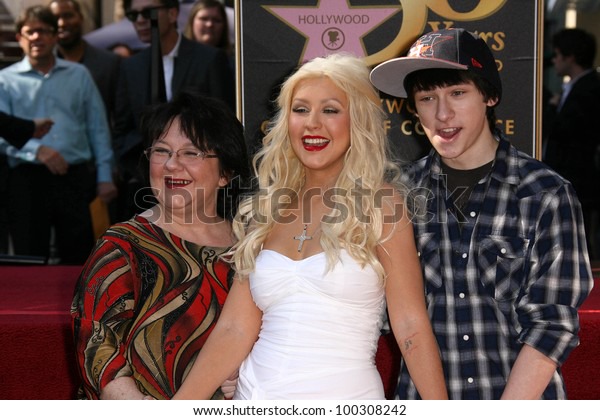 Christina grew in a hostile environment.Her. Mother was in an abusive marriage until she decided to call it quit and after that she raised Christina by herself.

Content created and supplied by: NumberEight (via Opera News )

What Happens If You Eat Yoghurt Everyday