By ChumbaaFay (self media writer) | 3 months ago

The famous "Nitakufinya" buzzleword has been viral in all social media platforms . Kenyans have gone ahead and made the famous word a joke and it is mostly used.The man famous for the Nitakufinya phrase has disclosed that he did not mean the words and that it was a mistake.

Furthermore,the man who received the threat live on TV said that has been living in fear but has no job hence he lied about having a job. 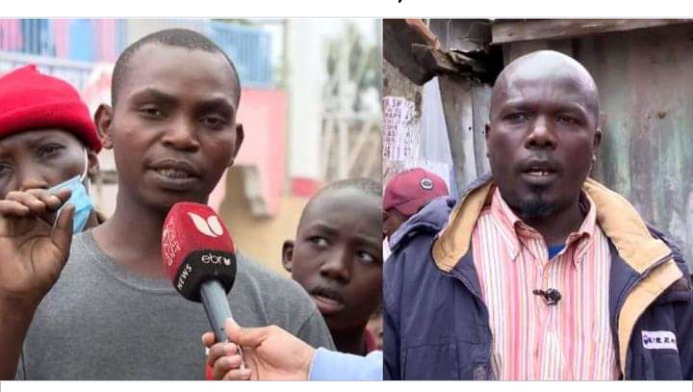 Musyoka became famous in such a way that every netizen wants to take a picture with him and ask money from him.They claimed that he is a celebrity.

It has been 11 years since and now the two men have spoken about their life experience in their resident Mukuru kwa Njenga area and relationship. 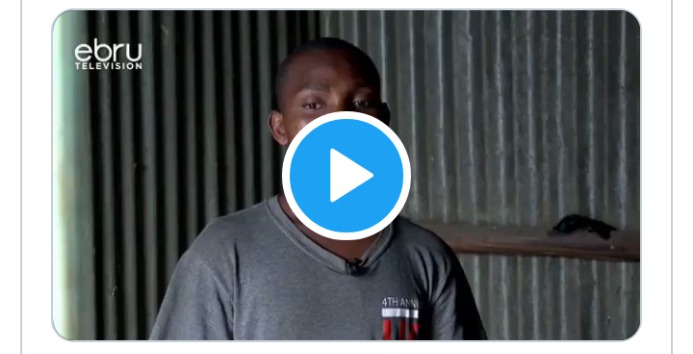 Aron Asiba and Musyoka Wambua had spoken to Ebru TV back in 2011 during an interview about the incident that went viral.Musyoka who admitted that he has been living in fear for about a year since he was not sure if it was a serious threat.

Musyoka showed his humble home and claimed that his hand was hurt by electricity connection.He also said that he fears going outside because people would ask him for money thinking that he has made it in life as a celebrity.