A famous media personality known as Muthee Kiengei has left Kenyans wowing him for what he wrote to his ex-wife Keziah Kariuki early in the morning. Kiengei referred to his wife as 'Maitu wa Kigongona' which translates a 'mother of the altar'. 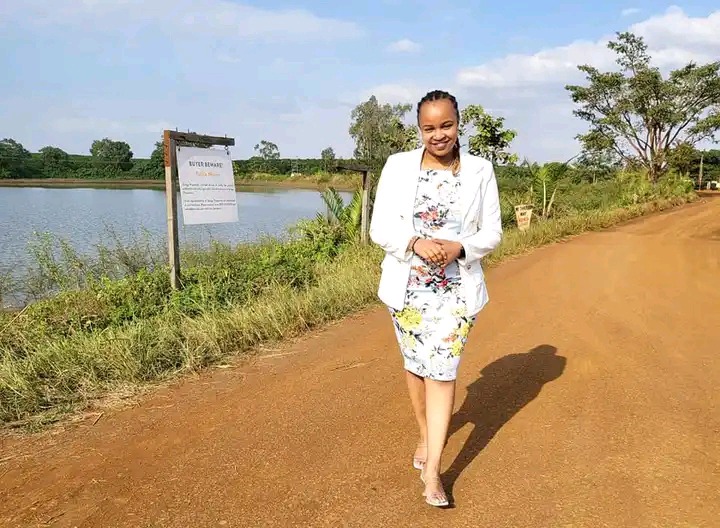 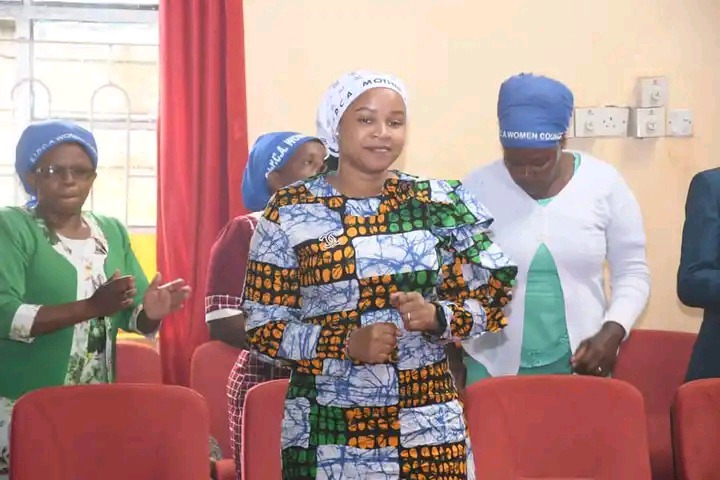 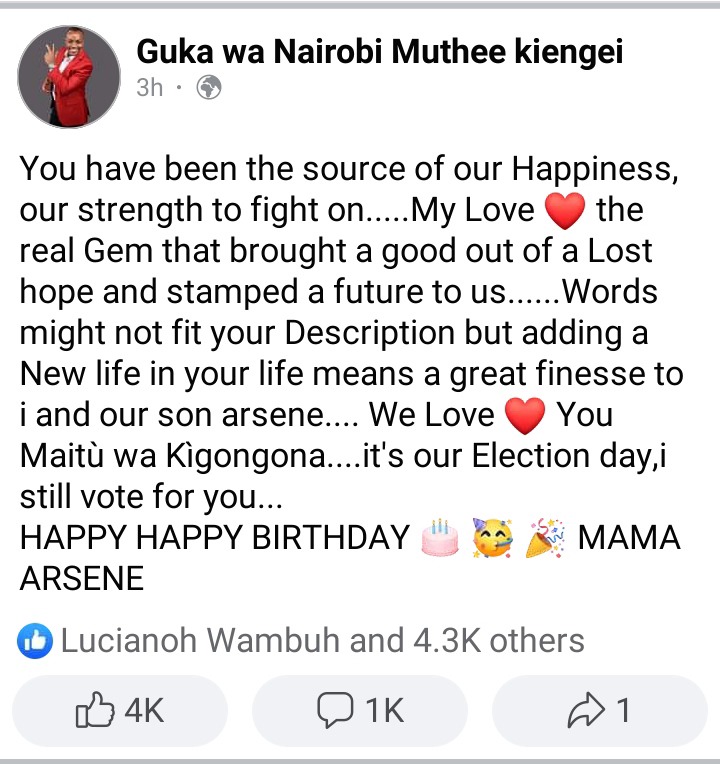 Although the two loverbirds, Kiengei and Keziah divorced, they have been still showing love to each other and love to their son. Kiengei had attended Keziah's music event a few months ago where he supported her with ksh100,000. 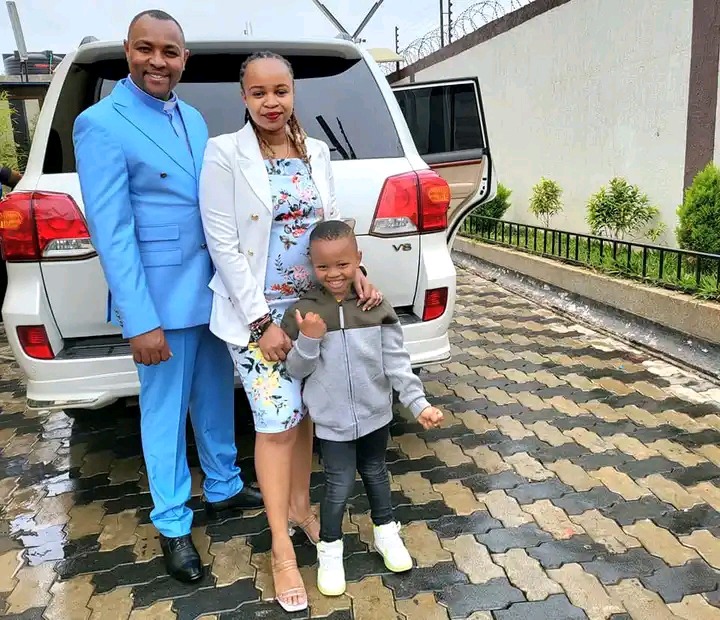 Indeed, divorce should not make people hate each other. Kiengei, who is also an ordained pastor apart from him being a journalist has illustrated that people can still show love and respect each other despite having had some conflicts at one point of their lives. We wish Keziah Kariuki AKA Mama Arsene a happy birthday.

She Is Bright: Parents Who Adopted A Little Girl Found Surrounded By Packs Dogs Says

Kenyans React After Jaguar Posts Photo of His Son With DP

A Soul Lifting Message From Rachael Ruto This Sunday