Juliani pockets could actually be deeper than fans think

By victorkiprono (self media writer) | 16 days ago

Juliani doesn't post as much these days, owing to the flood of hate comments he's gotten since publicly announcing his relationship with Lilian Nganga. Fans have been criticizing Juliani and Lilian's relationship, claiming that they don't deserve to be together. 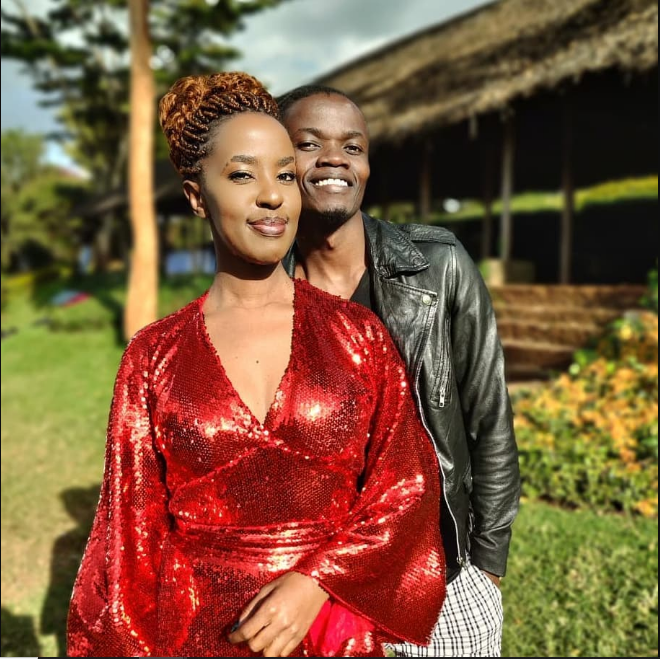 Fans have remarked that the singer appears to be broke and that he needs to hunt for work before considering being with Lilian Nganga. 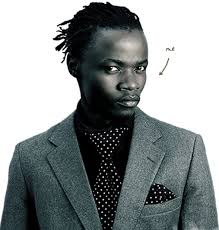 However, Kenyan rapper Nonini captioned his post this morning backing up Juliani and saying he's actually not broke as Kenyans think. Fans keep trolling Juliani, according to Nonini, but they have no idea who he is.

Juliani, according to Nonini, is a multimillionaire who is only unknown to the general public. Juliani earned almost 20 million shillings from his music at one point, according to Nonini, and he is extremely affluent. Juliani, the rapper said, is the type of person that is deeply rooted in their heritage, and while he may not appear wealthy all of the time, his bank account is worth millions.

Content created and supplied by: victorkiprono (via Opera News )

What DP Ruto Said To The Youths In Kalonzo's Backyard

Common Mistakes That People Make That End Up Ruining Their Relationships.