By Political_Tactician (self media writer) | 4 months ago

Arguably he one of the most loved musician in the nation, although being ridicule by many for his style and type of music Simple boy has grown a thick skin and has been able to overcome it all. 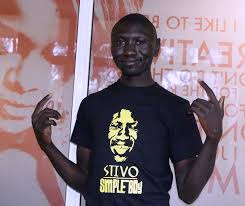 The Mihadariti hit maker has over the years been famed for his informative hits, with a clear and conscious message for the youth and society.

However it's hasn't been a smooth ride for the Kibera rapper/singer as he has been one of the top artist who has been engaged in Cyber bullying go being misused by hungry managers. 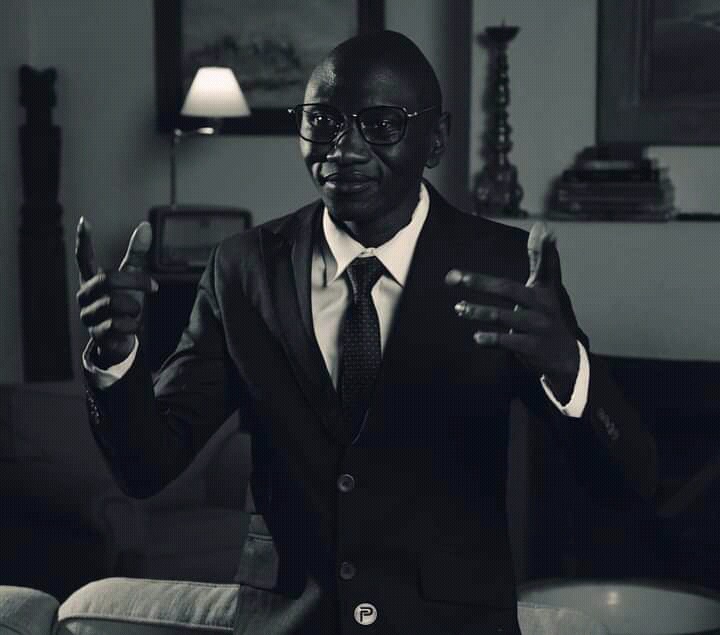 in this article we shall have an overview of one of the harsh incidents simple boy had to endure in the hands of Exploitative managers as he tried to maneuver his way around the Kenyan music. 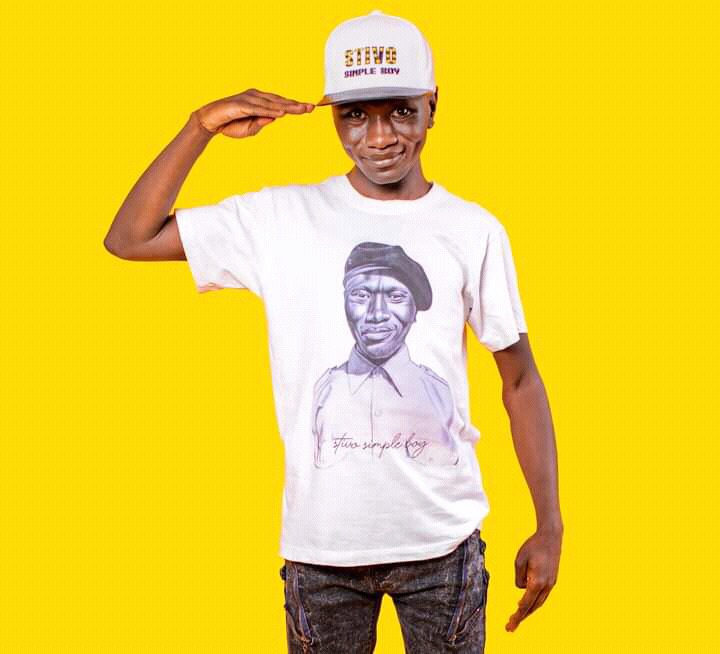 Actively involved in his social media pages the rappers gradually disappeared from the limelight with few individuals knowing where the rappers choose to hide.

In an interview In a February with a local YouTuber, Stivo’s girlfriend Purity Vishenwa who was rumoured to have dumped the rapper revealed that he had parted ways with his management and sought new representation. 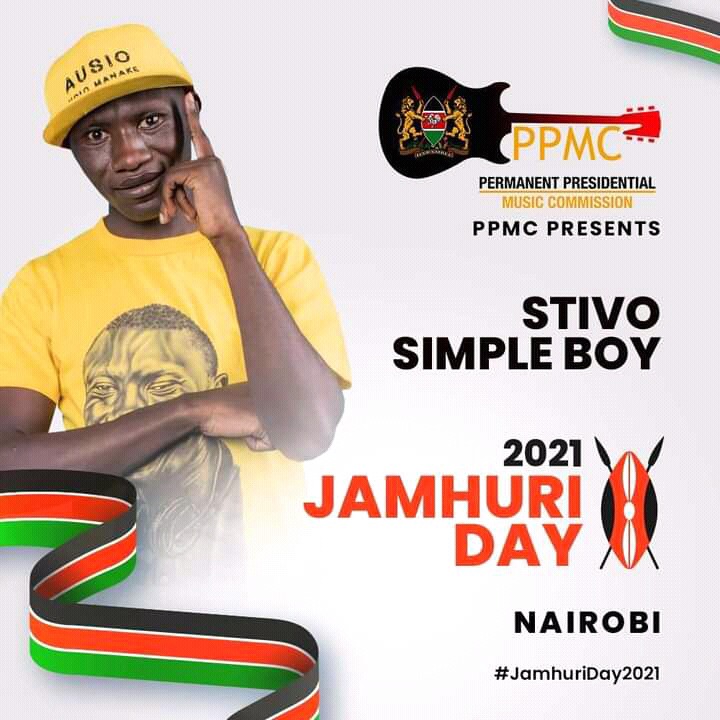 According to her, the rapper’s now former management has refused to handover all his social media accounts and he is working on starting new accounts.

His old management refused to handover simple boy's accounts and the singer had to find a way that he will gunner enough following in comparison with what he used to own. 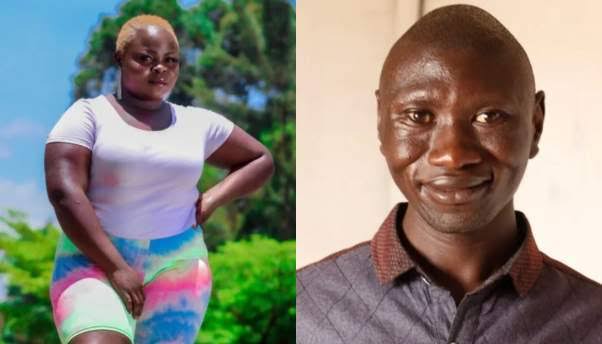 She alleged that the management choose to relocate simple boy because many started questioning why his life wasn't changing despite him being a renowned celebrity.

The girlfriend further revealed that the scavengers in the name of management pay the artist peanuts while wrecking their bank accounts with simple boy's sweat.

She mentioned a case where the rapper made over one hundred thousand but was paid a mere Ksh4,000 by the management.

Former mStivo’s manager, Oyoo, dismissed the accusation, stating that the narrative was peddled by musicians jealous of Stivo’s achievements and industry moves..in a detailed Statement he said:

“I have seen the screenshots. It is unfortunate that we try every day to bring each other down. That is propaganda being advanced by those who were not ready for Simple Boy’s success.

He came to the industry and has been giving the perceived bigshots a run for their money. They have to find a way to bring him down,” he

Although simple boy once defended his management for not exploiting him as the people that were arising those suspicions were clout chasing but as it turns out it's more than that and with the new development the allegations seemed to be true. 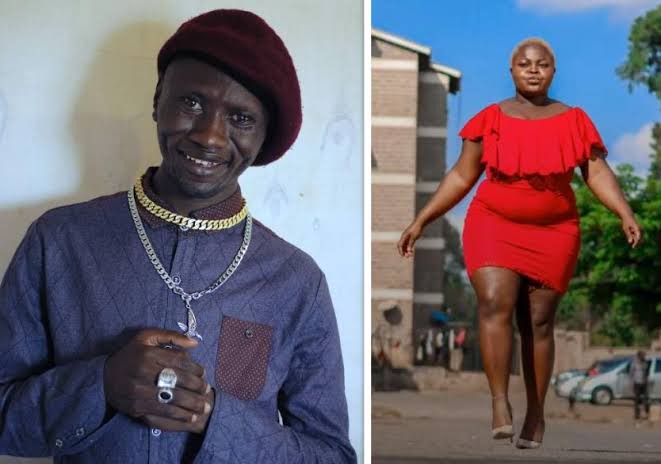 Stivo’s manager, Oyoo, dismissed the accusation, stating that the narrative was peddled by musicians jealous of Stivo’s achievements and industry moves.

Hers the link for the revealing interview.