The Most Brutal Hip-Hop Breakups Ever Seen Before

By InnohJohn's (self media writer) | 1 year ago

In Hip hop world, relationship among the members has been confirmed in many occasions. Majority of the relationships end in bad circumstances with critics, secret revelations and even fights. Met the most brutal breakups ever experienced in the world of hip hop. 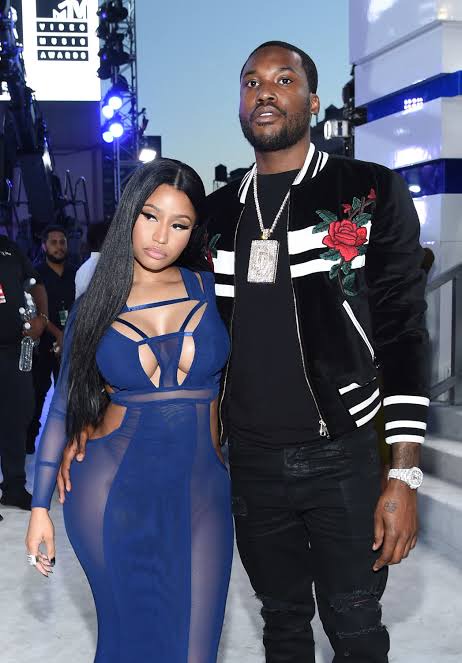 Kanye West and Amber rose relationship was officially announced in 2008 after they met in Ludachris video shoot. They spend two years before they separated as Kanye West hooked up with Kim kardashian. Things got heat up in 2012 when Amber called Kim Kardashian a qoute homewrecker. Amber went ahead and told the star magazine that " kim is the main reason why me and Kanye are not together. She was sending pictures and i was like kim just stop, dont be that person." 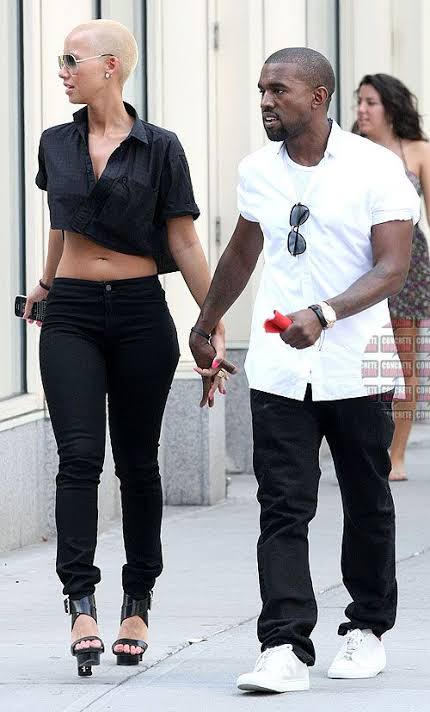 Nick minaj and Meek mill got in a serious relationship in 2015 after nick minaj admitted in an interview that they have being long friends in a very long time and Meek helped her in everything she was going through. Their relationship followed nick breakup with safaree samuels. Early january, 2017, their relationship seemed to be over as nick tweeted "to confirm, im single". Meek mill and nick minaj continued their tweet war as Meek replied " the only way you can try to kill my career is to say i beat a woman, talk about your brother convited of rape and you knew and paid for his lawyer". In 2020 kenneth perry, the nick minaj boyfriend, caused a confict with Meek Mill. 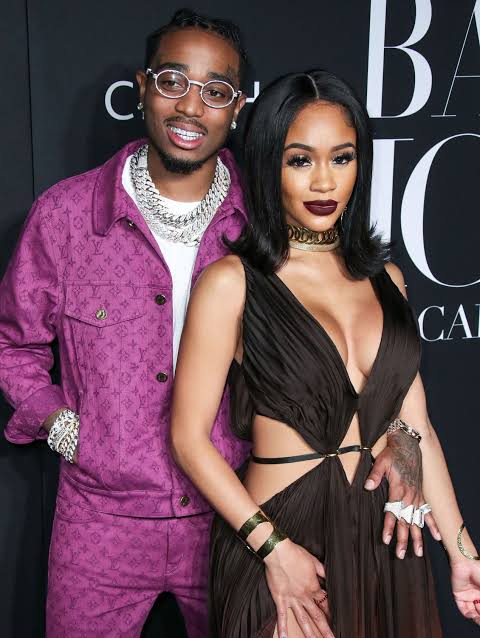 Quavo and saweetie started their relationship in 2018. Things were going well until a clip of them fighting in an elevator was leaked. According to saweetie, she said that they solved the leaked video issue. Later on 2021, saweetie tweeted that "i have endured to much betrayal and hurt behind the scenes for a false narative to be circulating that degrades mg character, present dont band aid scar and the love isnt real when the intimancy is given to other women". Their fight continued where quavo order the bentley company to repossense a bentley he bought to her on her birthday.