Trouble In Paradise? The Reason Why Thee_Pluto Broke Up With His Girlfriend Felicity

Trouble in paradise? At the moment this is the question forming endless loops in Kenyans minds especially those interested in following up social media issues. Of late we've had cases of celebrities parting ways maybe on a reality note or just clout chasing. 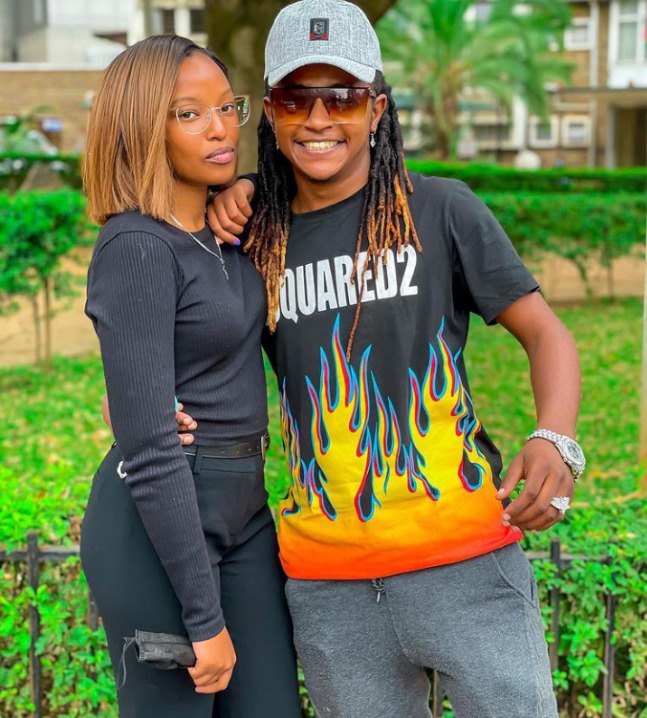 So today I want to share with you the story of a popular social media influencer Thee_Pluto and his girlfriend Felicity. This couple has been among the top most admirable and inspiring couples in Kenya. They're always seen on media accounts sharing photos, love moments and all sorts of romantic things that everyone wishes to have. On their YouTube channel they post pranks, tutorials and sweet occasions.

When love is so sweet the thought of parting ways never hits your mind until it happens. So earlier this week, Pluto posted on his Instagram page saying that he and Felicity are no longer lovers. This sparked reactions from Kenyans who decided to push this guy into telling the truth since we're used to celebrity break up pranks. 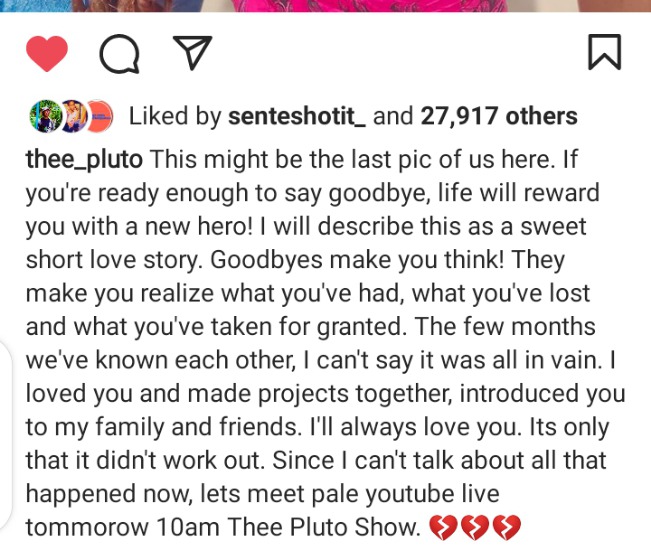 Yesterday during his live on YouTube, he came cleared the story by openly revealing that they parted ways. He had many lamentations on this girl as he claimed that she never trusted him. She would pick his phone at night, go through the chats and even accused him of having other girls behind her back. 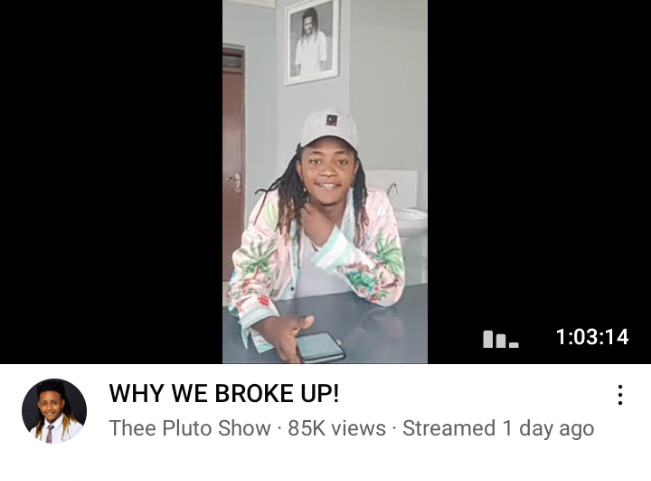 Felicity even would go ahead to tell him that she likes strong men with cute abs muscles and a body to die for. Honestly speaking this utterance really hurts, imagine your girlfriend comparing you to other men.

On his own side he also blamed himself for rushing into showing his relationship on social media. They just met during the Naivasha Safari rally then fell in love immediately. Meaning that they didn't have enough time to study each other and learn their differences.

He even regretted introducing her to parents, friends and fans. Pluto even disclosed that one day he asked Fel to rate his love. Surprisingly she said a rate of 5/10, this came out as a red flag that things were not working right.

On her Instagram page Felicity doesn't post her boyfriend. This contributed to the risen eyebrows concerning their affair. So it's evident that she wasn't satisfied with what Pluto used to offer in sustaining the relationship. He added that he felt like a simp and the relationship was just a one sided affair. Before concluding, Pluto told his fans he doesn't hate Felicity, they're still friends but not in romantic terms. 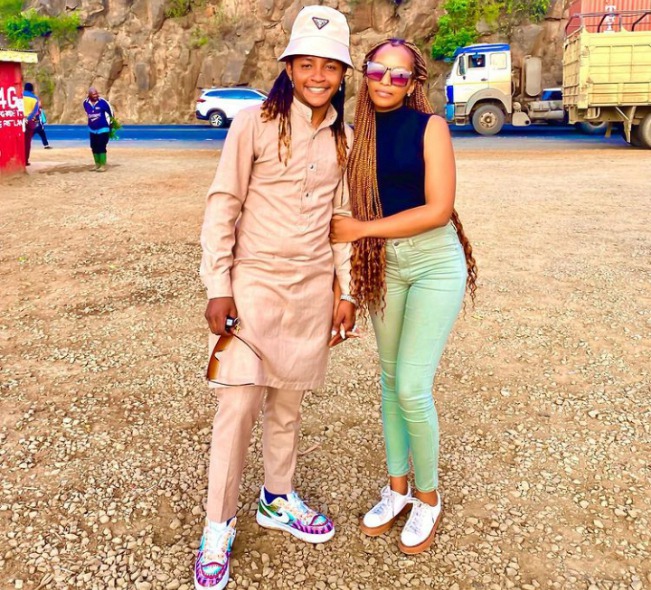 At the moment he's doing loyalty tests on his YouTube channel. We're yet to know the final fate of this break up story. To get the whole content just view it on @thee_pluto show.

So guys what do you think about this issue, is it a prank or reality? Share your views on the comment section.