"I Gave Birth To 11 Children, Only For Him To Watch While His Sisters Beat Me Up, " Lady Confesses

By SanayaVelma (self meida writer) | 1 months

Massawe Japanni is a Radio presenter in Radio Jambo and hosts a Mid morning show in the station. She normally makes phone calls just like any other station just to interact with her fans. Speaking in a phone call, there was an anonymous lady that made the caller of the day. 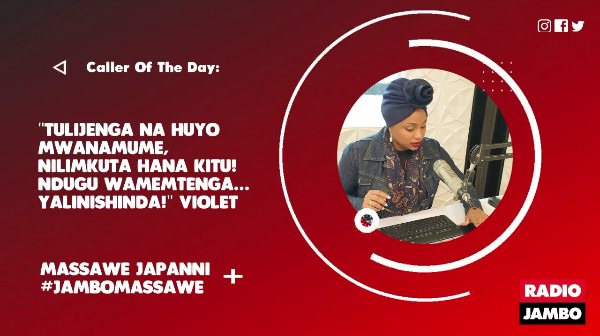 She starts by saying that she met her husband with nothing at all the relatives had neglected him. She worked hard, got a job and they bought a plot in Kitale where they stayed with him, their matrimonial home. She also gave birth to 11 children which all were his. When life started changing, the relatives of her husband that had neglected him were the ones that now had authority, since they were now financially able. 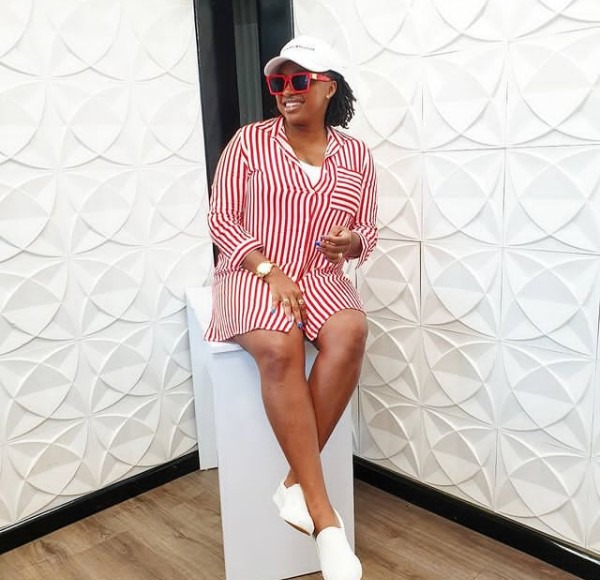 She adds that there was a day that her in-laws attacked her, beat her up while her husband was watching. Something that hurt her. She suffered severe injuries and stayed in the hospital for a while. She later made a decision to leave the marriage which she says that she even doesn't dream to go back to it. She didn't get married since then but only focuses on raising her children. Nine years later, it is when her husband finally tries to contact her. But she says that there's nothing that can make her get back to him. He hasn't moved on also and it's only his sister that are enjoying his wealth in the city, she says. Follow for more news. 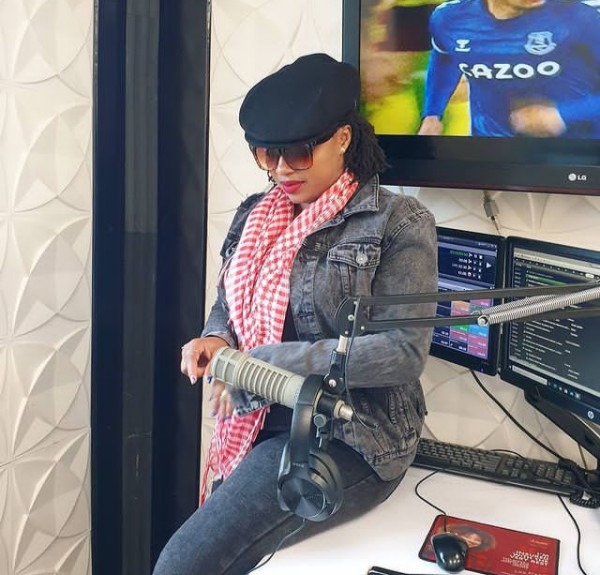