By AADOMEDIA (self media writer) | 4 months ago

Over the past few weeks the Kenyan celebrated musicians Willy Paul and Diana Marua have been struggling with the truth and lies. 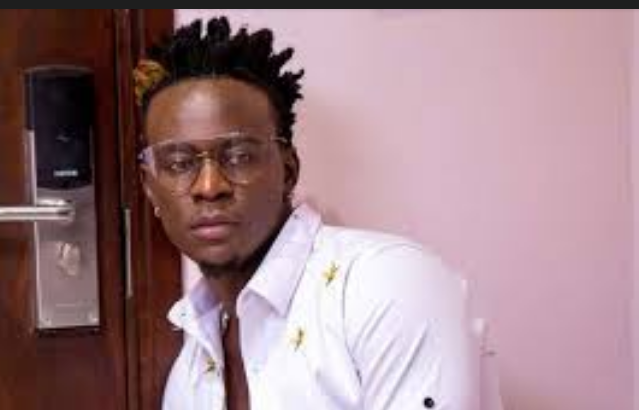 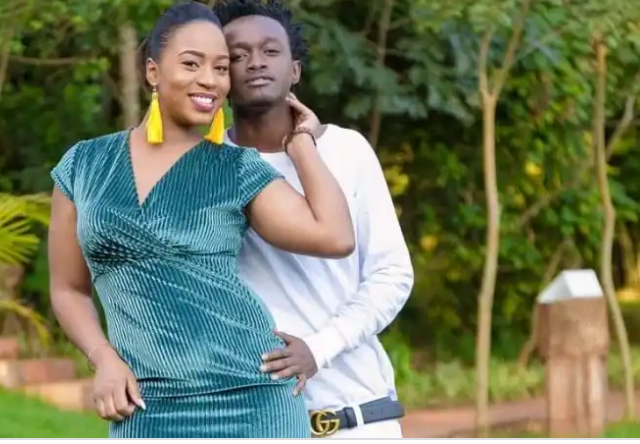 Diana Marua took a new twist by recording a video and uploading it to YouTube, on the video Diana Marua accused Willy Paul of trying to rape her the news that brought mixed reactions from the netizens.

The court has ordered Diana Marua to pull down the video from YouTube which ganered over eight hundred and three thousand views. 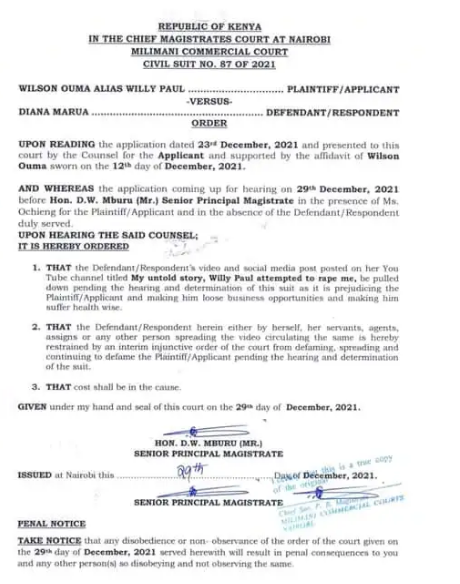 But what are your thoughts about milimani court ordering Diana Marua.