By AfriTIMESTV (self media writer) | 1 year ago 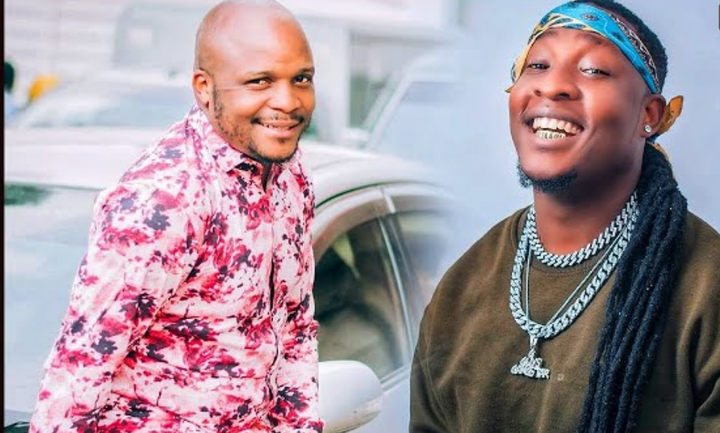 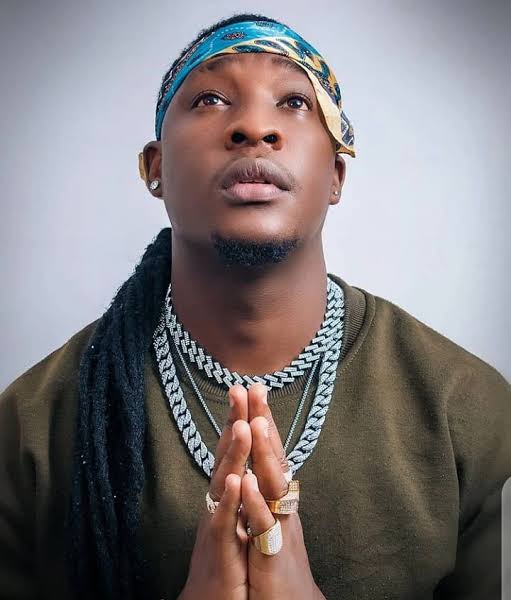 Speaking to PlugTV, the rapper also known as Luo Rap King compared Jalang'o to Raila Odinga. According to him, in the political arena if Raila Odinga endorses a politician, that particular politician must win. However, if Raila says otherwise, the politician is most likely not going to succeed.

He also took the opportunity to address the claim that he said Jalang'o killed Gengetone. According to him, he never said so adding that news reporters changed his words.

Sometimes back, Jalang'o also came and defended himself of such claims that he is among the who contributed to the death of Gengetone in Kenya. Watch the full interview on YouTube in PlugTV