Tomorrow's episode Fatma calls Mbuya to talk after he interrupted their conversation with Major .Fatma tells him that he will remain to be a fake man because rather than to solve their family issues he came to ashame them at Major Jabali's house. Mbuya tells him that he don't care and leaves. 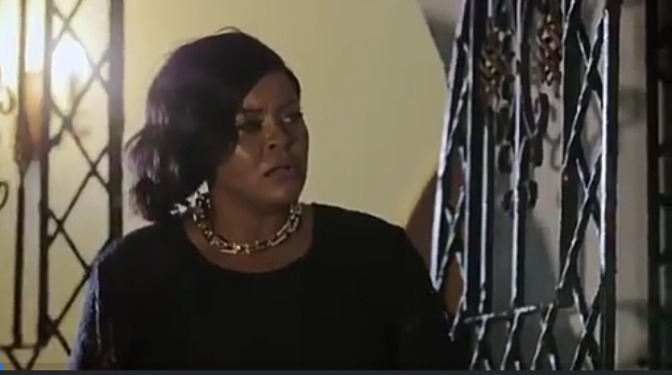 Bi Ua goes on and tells Major that he prefers JJ to be with Sultana the low life girl because she gives his son happiness. Bi Ua fully supports JJ and Sultana relationship because she wants his son to be happy and not forced. Major will be hurt but Bi Ua tells him that he gave birth to JJ and she felt pain during his birth and nobody will never force his son to marry a woman he doesn't love. 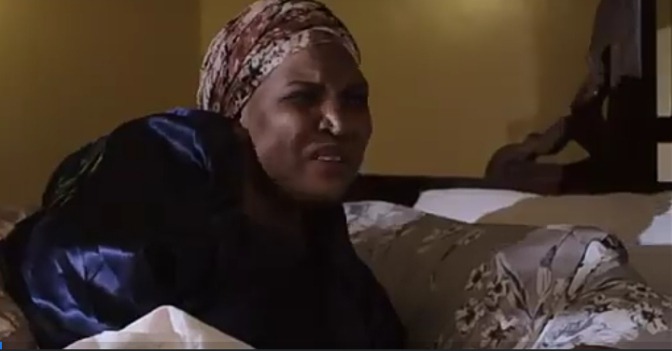 VIDEO; Wetangula Reveals The Percentage Of Votes That They Have Delivered to Ruto In Bungoma Alone