Between Zuchu and Nandy, who is the queen of bongo?

Tanzania had been blessed with many talented female artistes and when they have been given a chance they have never failed. The likes of Maua Sama and Lady Jaydee are just examples. Maua Sama has been on a limelight after her hit song called "iokote".

Today I would like to compare two most promising female artistes in the game. The first artiste is under WCB and was officially signed this year and she has come out so strong. 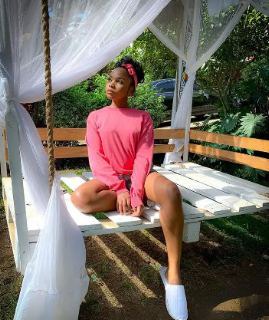 A good example of her hardwork is that none of her songs have attained less than one million views on YouTube. 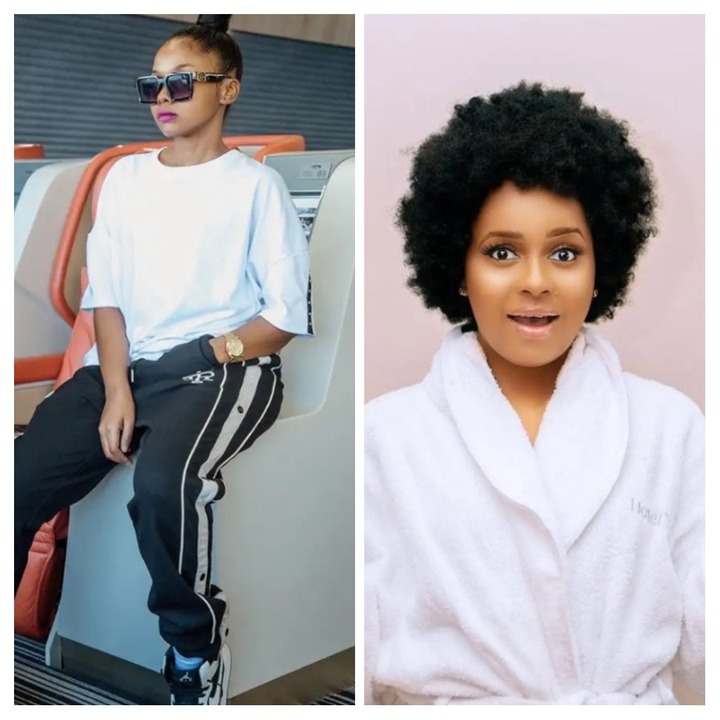 Her latest two songs are still on the trending list in East Africa. Both of the songs attained a million views within twenty four hours only. Some of the only songs that have broken such a record are "Kwangaru" and "Yope" just to mention a few. She featured Diamond in both her songs and their names are "Cheche" which has over five million views and "Litawachoma". 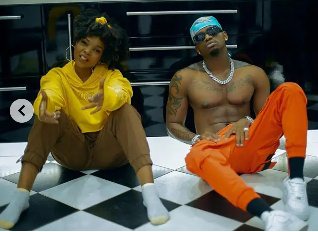 The other artist is the famous Nandy. Her two songs have over ten million views. Her YouTube account has been subscribed by more than half a million people. That is just a piece of her success. She has been nominated on the best female artist more times than any of her fellow Tanzanian female artists. Her boyfriend is a fellow rap musician who graduated just a few days ago. 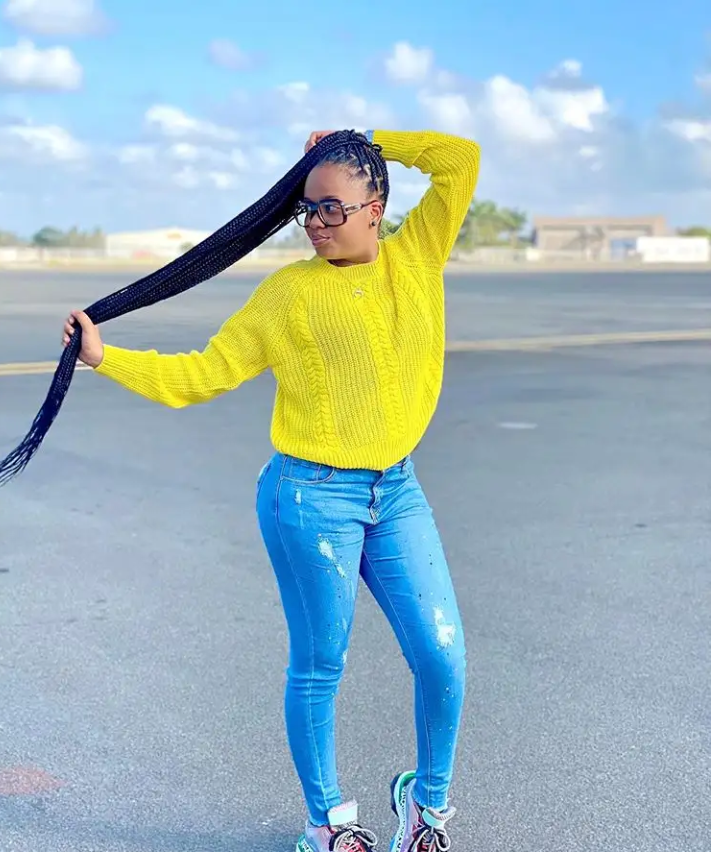 She has been able to do successful collabos with international artists like the best group in Africa called Sauti Sol. She recently posted Ali Kiba's song on her Instagram account and many thought she was in a beef with the WCB gang but she clarified on the issue saying it was just work. 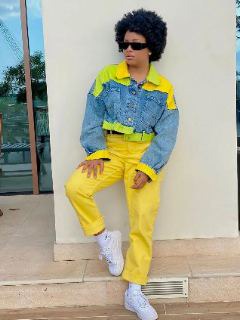