By MMBALITSI (self media writer) | 1 month ago

Who is Diana Marua/ Bahati?

Diana is a public figure best known for her content creation. She is a wife, a mother, a daughter, and a sister.

Diana as a wife

Marua is married to an award gospel-winning artist Kevin Bahati, currently an aspiring Member of Parliament of Mathare. The two met in a project where Diana was a vixen in Bahati's music video. Afterward, the two started dating and tied a knot and they have been together for five years. Since the onset of their marriage, there have been sensational controversy about their ages as it knew Diana is older than her husband Bahati. 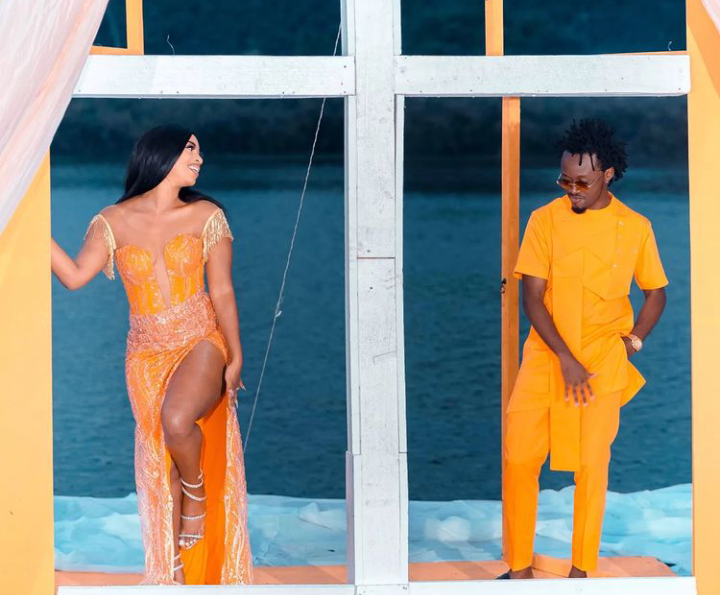 Diana is a mother of two, a daughter Heaven Bahati and a son Majesty Bahati. She is also a mother to Bahati's adopted son Morgan Bahati and co-parents with Bahati's first daughter Mueni Bahati. 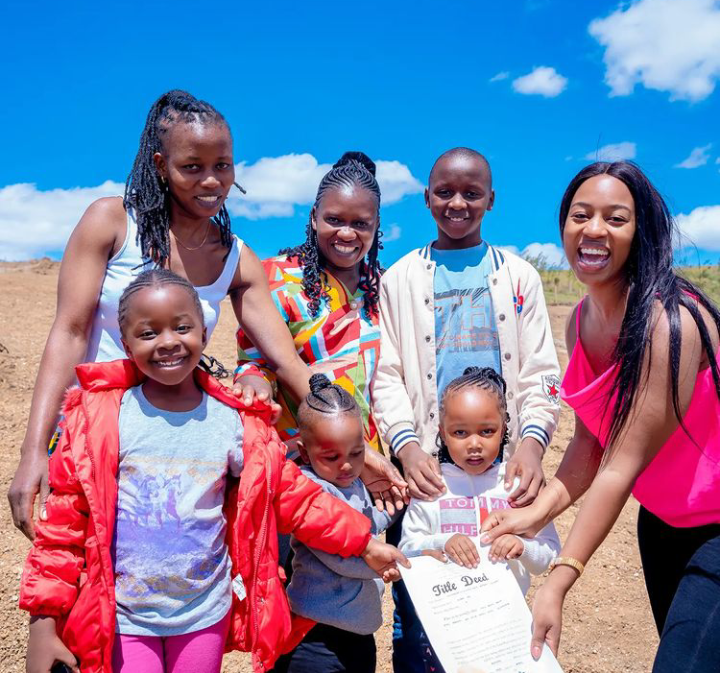 Diana as a sister

Diana is the firstborn of three. She has two other sisters flabby Varl and Mitchell Ngoje who is the youngest. 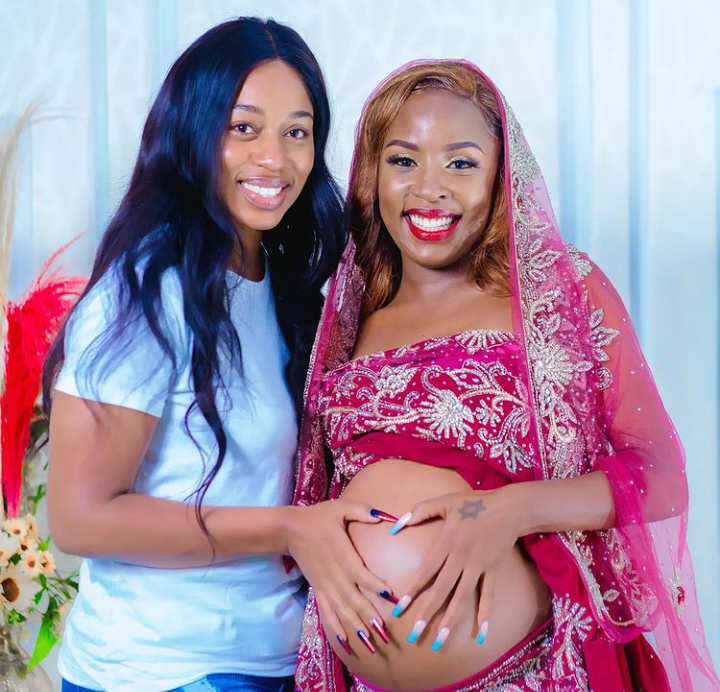 Diana as a daughter.

Diana's dad is a Luo while the mum is a Kikuyu. Both Diana and her sisters were raised by their dad as a single parent as their mother left while they were young and later on died.

Diana is a qualified accountant with a diploma in professional marketing and communication. Currently, she is doing her best in content creation, being in the limelight she has several endorsements as a brand influencer and ambassador. She is also an artist. From several videos and posts on Instagram, there are speculations she is expecting her third child. In an interview about pregnancy, Diana said it would be the best gift to offer Bahati after he wins the election as an Mp. 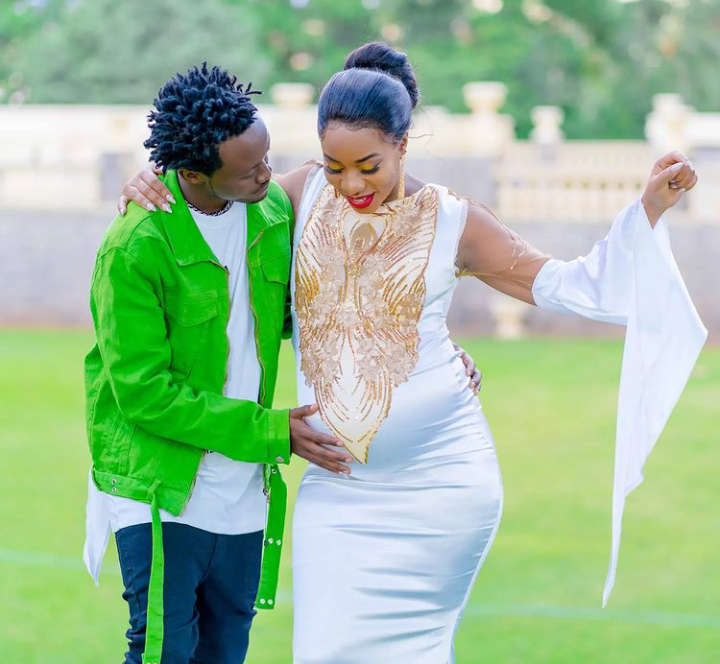 Content created and supplied by: MMBALITSI (via Opera News )