Shame On Bahati and Diana After Angry Fans Exposes Them Badly

By KenyanOutsider (self media writer) | 7 months ago

Bahati was celebrating their sixth anniversary together and they had welcomed all their fans and online media. The online media was supposed to cover the live event while fans were expected to light the celebration with jubilation. They were all expected to arrive at Ashaki Gardens where the event was taking place at exactly 2pm. 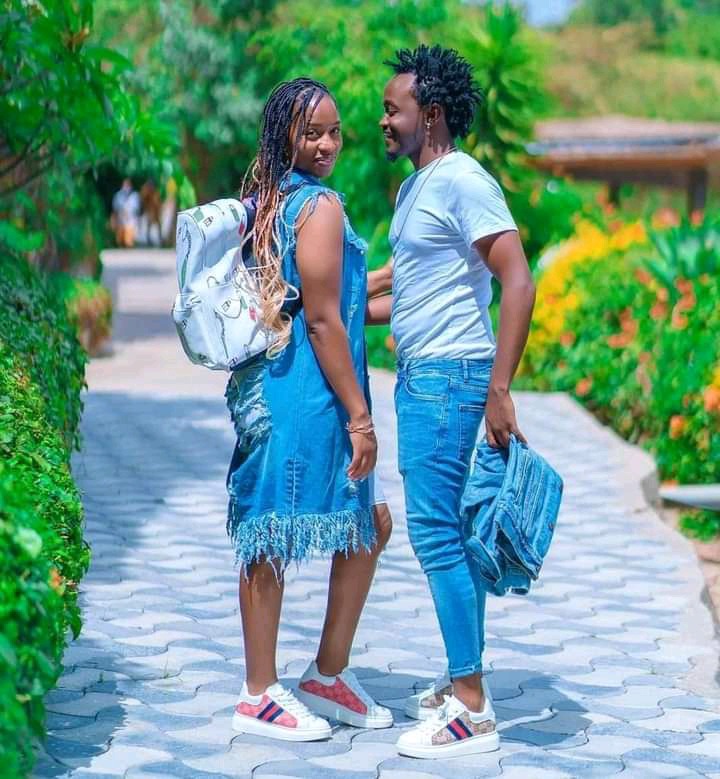 However, they were left in awe after arriving at that time and were kept waiting up to 7pm because Bahati and his wife had not arrived. Many of those who had arrived lamented mistreatment by the Bahati's event organisers. 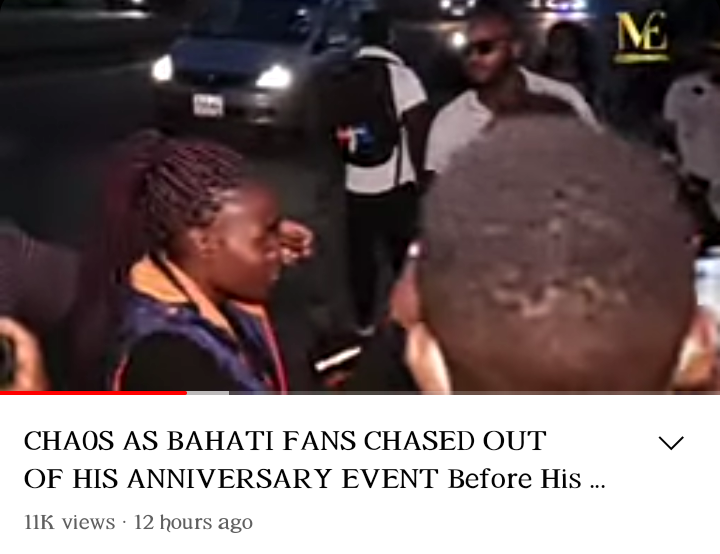 One of the fans was interviewed by YouTuber Mungai Eve on what transpired until they were chased away and locked outside the Bahati' gate. He boldly revealed that when they arrived, they were forced to pay KSH.500 entry fee which Bahati had earlier promised them that it will be free of charge. 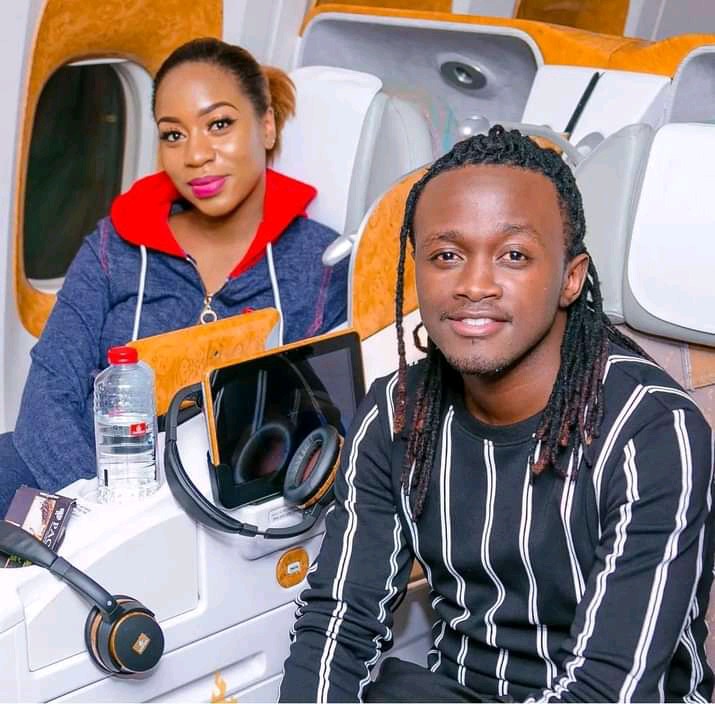 They were then forced to buy bottled water in order to be given entry pass. They were however shocked to learn that the water which is usually sold at KSH.50 was being sold at KSH.200. Some of them were forced to Fuliza in order to get the gate pass. 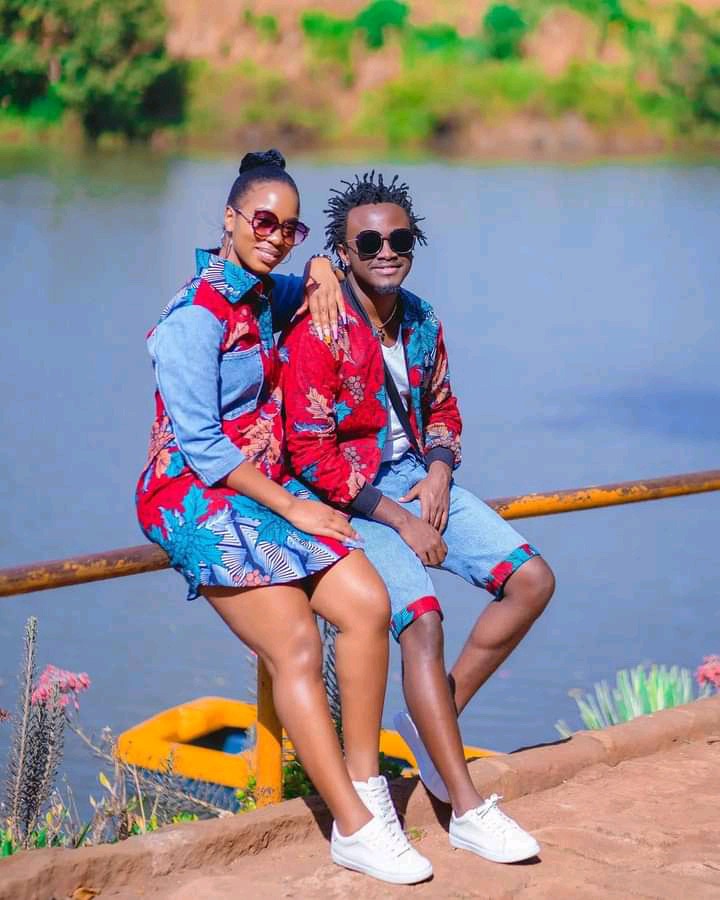 They were however shocked to learn that water was not the gate pass after bodyguards came again expecting them to move out. They were locked out till late in the night where some of them had already left. 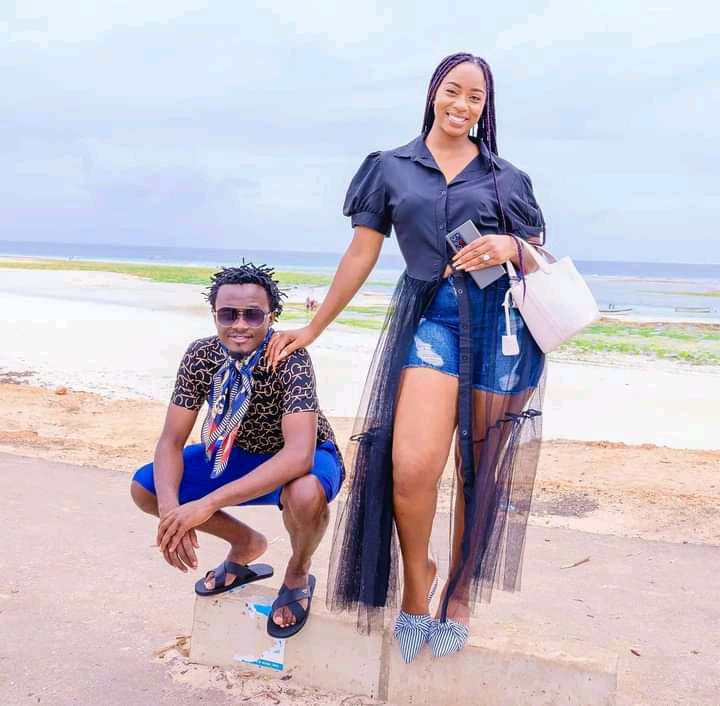 Some of then cried foul of what Bahati had caused them keeping in mind that some of them had came from far. Those who do content creation were badly infuriated with Bahati's action and they did not understand how he can waste them like that. Fortunately, Bahati arrived late in the night when it was raining and the same fans were still waiting for him.