By Lynchero (self media writer) | 2 months ago

Kenneth Gichoya, the actor's real name, was papa Shirandula's companion on the program and in real life. Njoro is one of Papa's favorite characters. He was the one who came up with and solved difficulties. 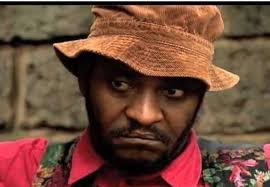 He portrayed a gardener who worked for a company that was close to Papa Shirandula's place of business. His vivacity and accent kept the show going.

Kenneth discovered his love for performing when he was in fourth grade and joined a theatre group at his church.

When he joined the Baricho lads, he continued acting, and his talent earned him multiple district, provincial, and national awards at theatre festivals.

Njoro joined the Kenya National Theatre after completing his KCSE. He also enrolled in a drama school to hone his acting abilities, and he graduated with a certificate as a certified actor. 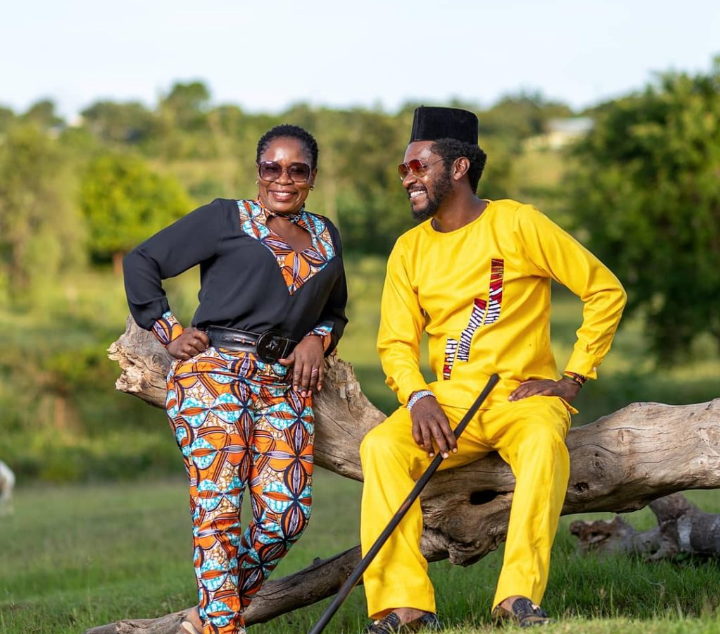 While working as a hawker at the Kenya National Theatre in 1998, Njoroge met Papa. Bukeko was performing when he was approached and offered him a job as a hawker.

Kenneth has also been in comedy series such as Krazy Kenyanz and Trukalas, and subsequently, while working as a conductor in Rongai, Shirandula offered him a role in a television show, which led to the creation of a memorable character. 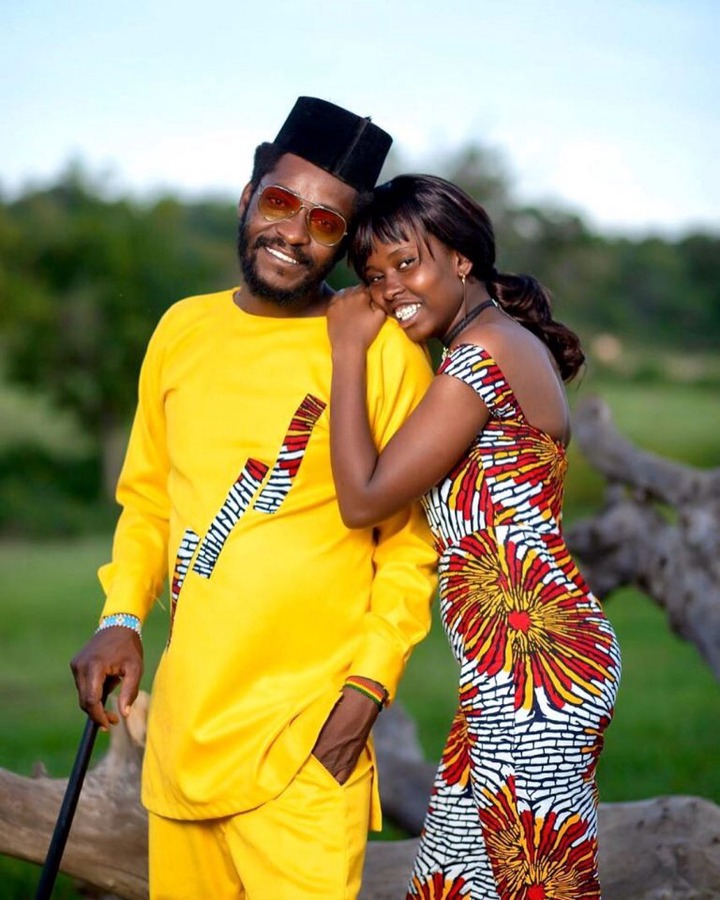 Kenneth Gichoya is a 43-year-old businessman. He is the father of three children, two sons and a daughter. His eldest son is a mass media student at MultiMedia University. 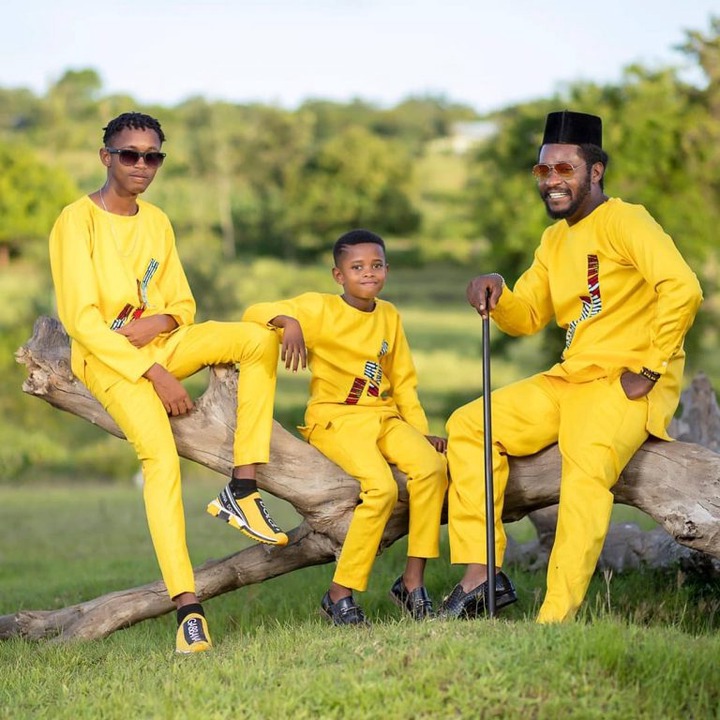 He grew raised in several parts of Nairobi and went to different primary schools. After that, Gichoya went to Baricho Boys School for his secondary schooling.

Njoro has rental properties in Mutalia, along Kangundo Road, some 40 kilometers outside of Nairobi. He receives Ksh.70,000 every month from his Machakos County renters.