Meet Nkirote of the real househelps of Kawangware (photos)

By GreaterMaggy (self media writer) | 1 year ago

The real househelps of Kawangware is one of Kenya's most watched drama series.The jokes cracked by the talented actors will make you laugh even at your worst.The show is such a great one simply because of the likes of the girl with meru accent called Nkirote. 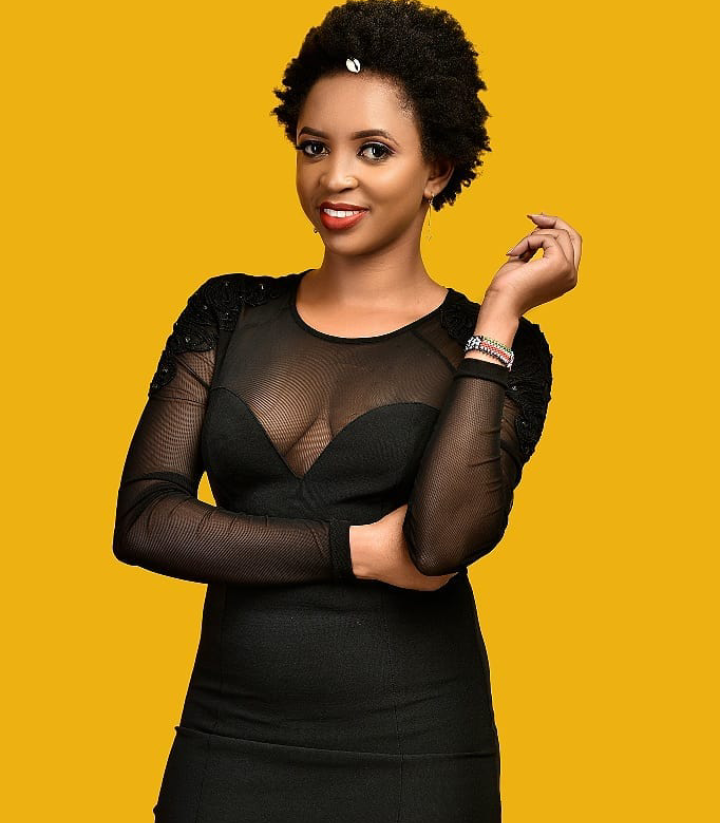 Her beauty actually out shines the meru accent.Nkirote can simply be described as a slay house help who is envied by other fellows.She has such an eye catching smile and is generally cute. 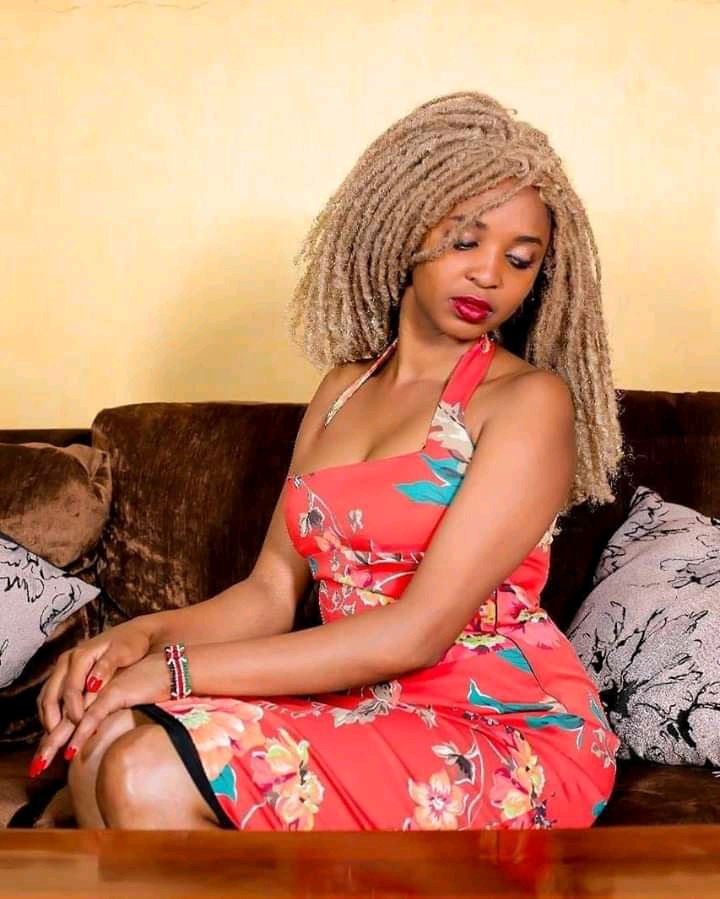 Nkirote though a meru name is a stage name while her birth name is Leah Nkatha Mati. 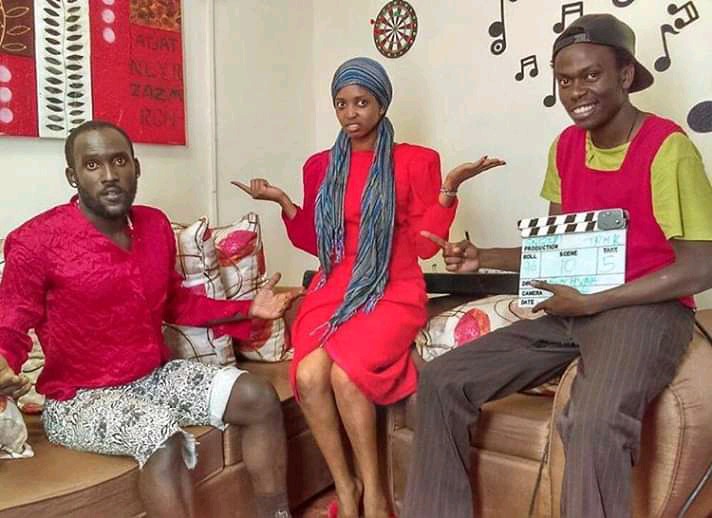 She is indeed a star actor.Her acting started way back when she was a young girl.She used to act in Sunday school where she portrayed her skills.

After being such a good actor for a long time, she joined the Meru arts program where her skills grew immensely and she would later find herself as a lead actress on TV.

Being on TV was her luck as she successfully was chosen during the auditions for her character.Her acting journey can simply be described as slow sure but successful.She looks up to Gabriel Union and her director. 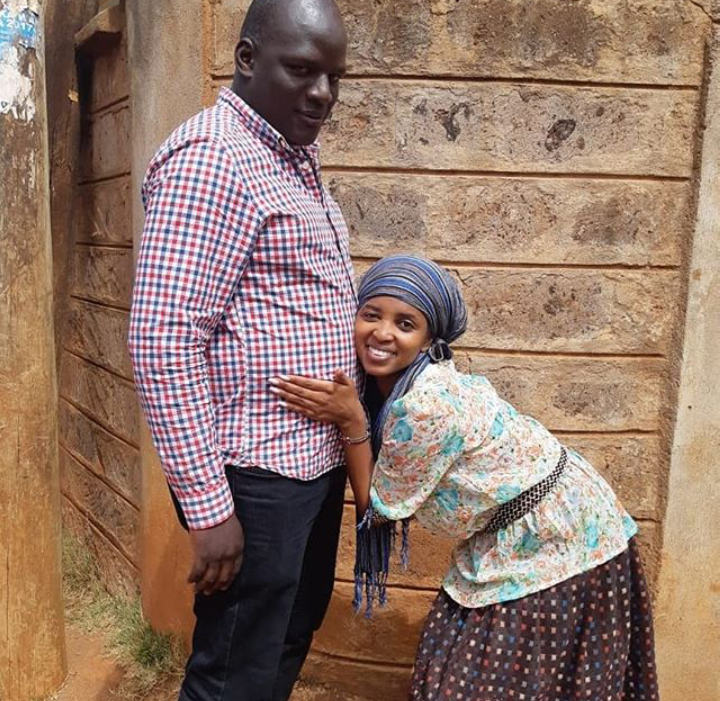 It quit fascinates many how she acts with Crotus.Many would think that the two are love birds in real life.In a previous interview she once spilled the beans when she she enjoys the attention offered by Crotus.She concluded by simply saying that yes she loves the life Crotus is giving her.

She also surprisingly said that she once loved Michi when she was a mshamba but he can now not fit her class.

Take a look at her extremely cute pictures below. 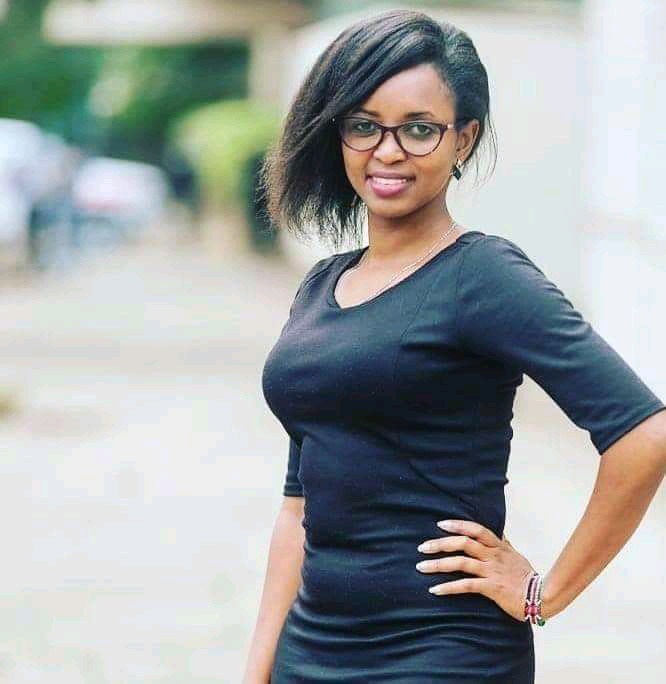 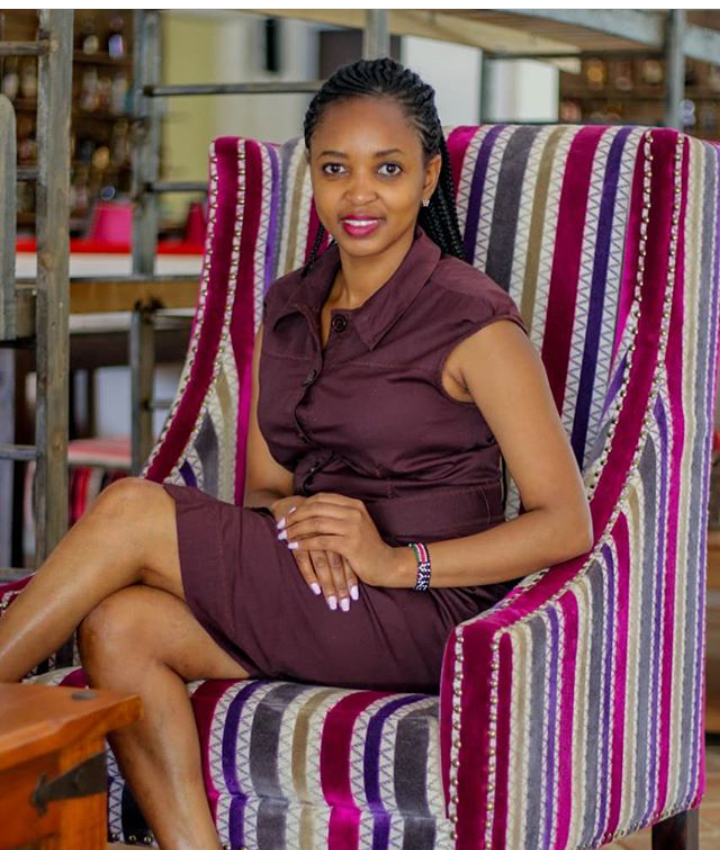 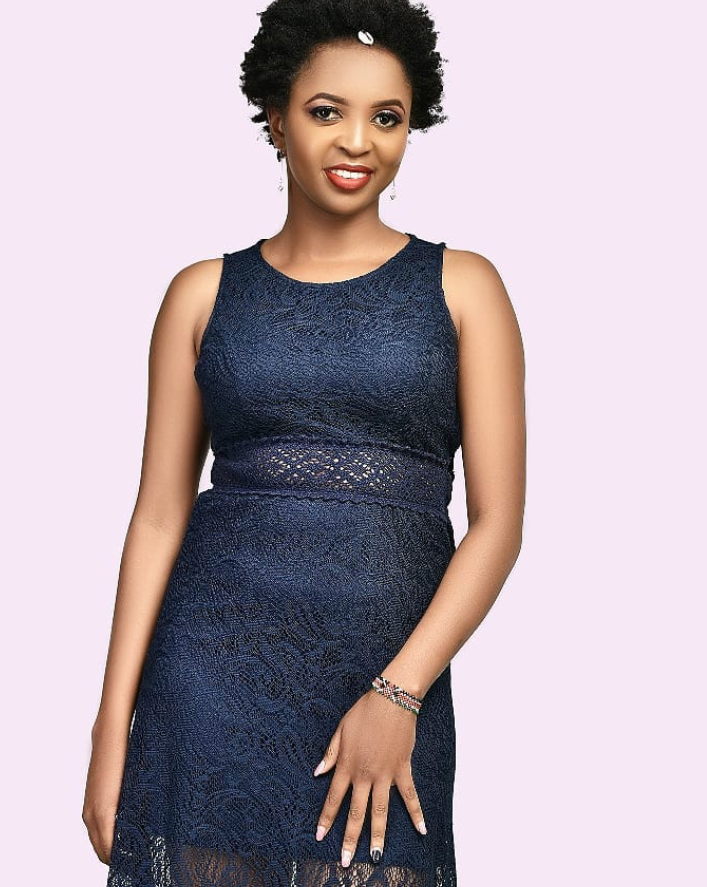 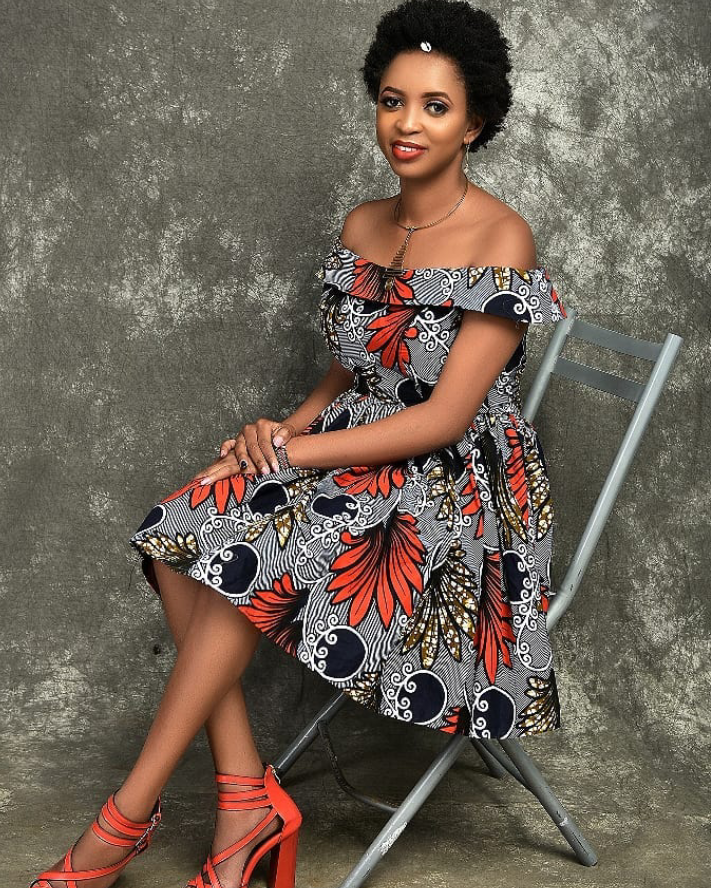 Content created and supplied by: GreaterMaggy (via Opera News )

How To Show A Man You Love Him? Here Are Some Smooth Tactics You Can Use to Your Advantage