Diamond On The Spot For Lying To The Public

By Zippy_Blogs (self media writer) | 23 days ago

Tanzanian star musician Diamond Platnumz is on the spot for allegedly lying to the public during a recent interview. The WCB boss has been accused of lying that he was approached by fellow singer Marioo to be signed under his record label. In a recent interview that Diamond did with Waasafi TV, he narrated how Marioo begged t be signed at WCB. According to Diamond, he advised Marioo against the idea citing that it would negatively affect his music career. 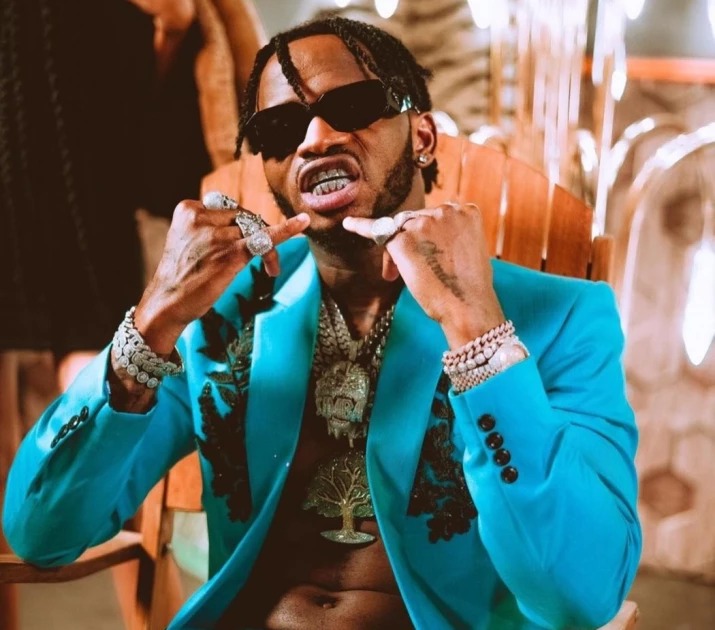 Marioo has now come out to report that Diamond lied. The 'Beer Tamu' singer while responding to his fans noted that he never approached Diamond to sign him. He went ahead to claim that Diamond may have just exaggerated the story. 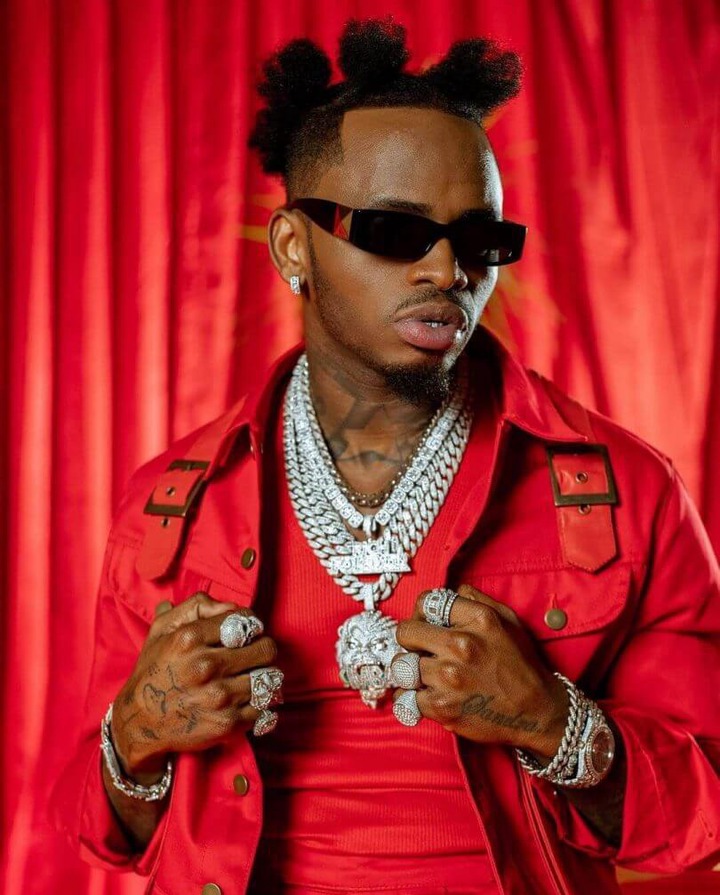 "Before serving the sweet beer, Marioo came home. When he came and we talked, he wanted me to sign him. I told him, Marioo, when I look at you, I see that you are doing well, I feel like signing you is not doing you justice because you are already doing well," Diamond stated during the interview. 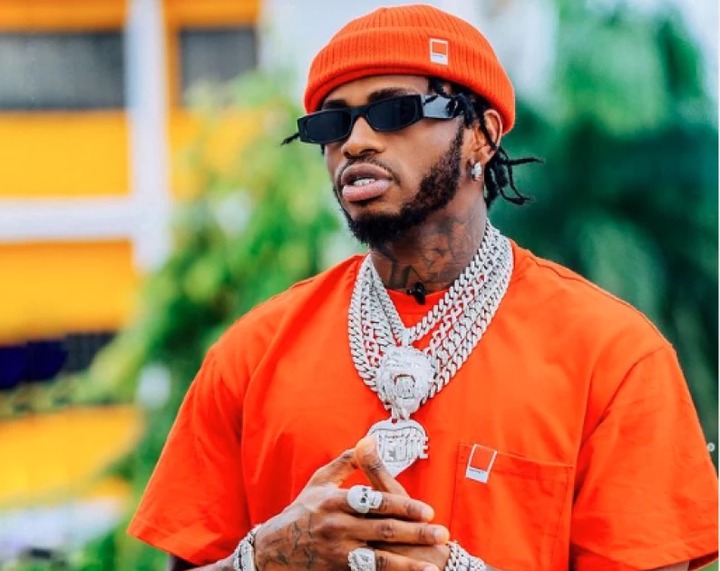 "If I sign you, you know there are other people who will bring their hatred because you are with Diamond and don't play your songs. There are many radio stations that don't play my songs, they won't play yours," he added.

Diamond further claimed that he offered to help out Marioo with any financial difficulties rather than signing him. The singer made the confession to demonstrate that he was on good terms with Marioo. 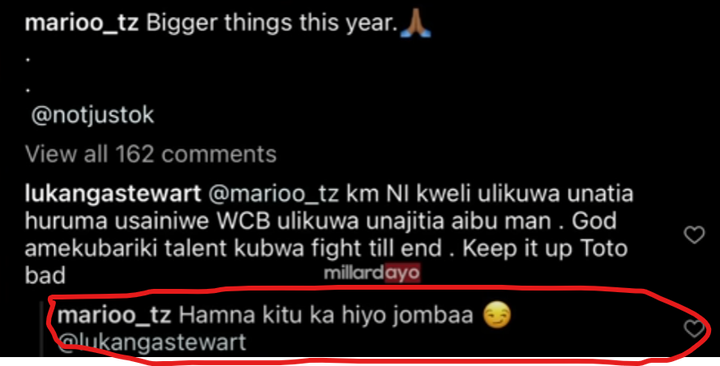 Following Marioo's denial of the story, fans have now come out to criticize Diamond for lying. A section of the netizens has advised Marioo to demand for an apology from Diamond.

Content created and supplied by: Zippy_Blogs (via Opera News )