By @prestablogs (self meida writer) | 1 months 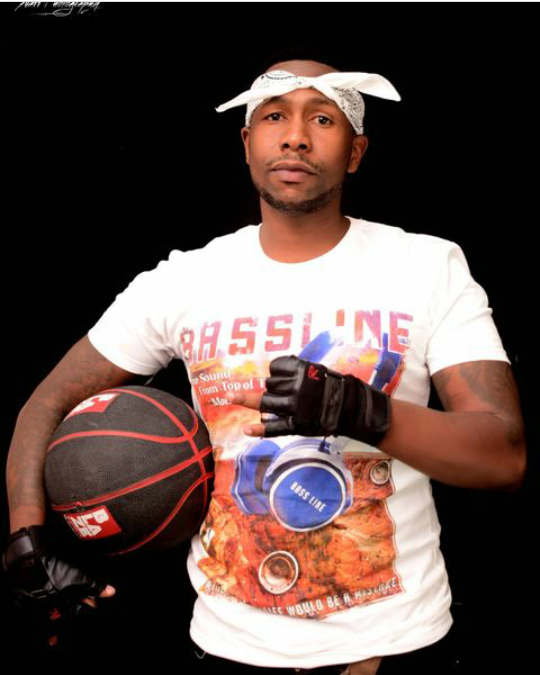 Nakuru based rapper Kilundeezy teams up with one of Kenyas fastest rising music stars Trio for 'Fom', a party themed song that has so far earned 100K views in its first week of release. 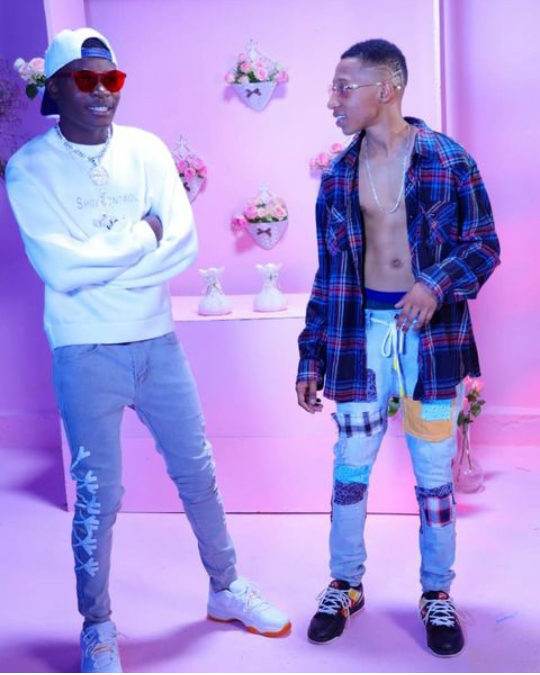 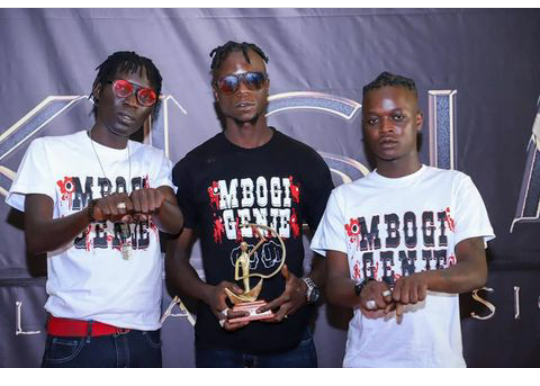 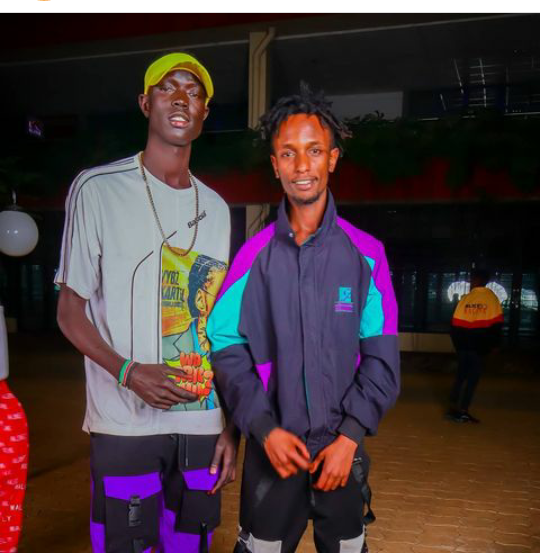 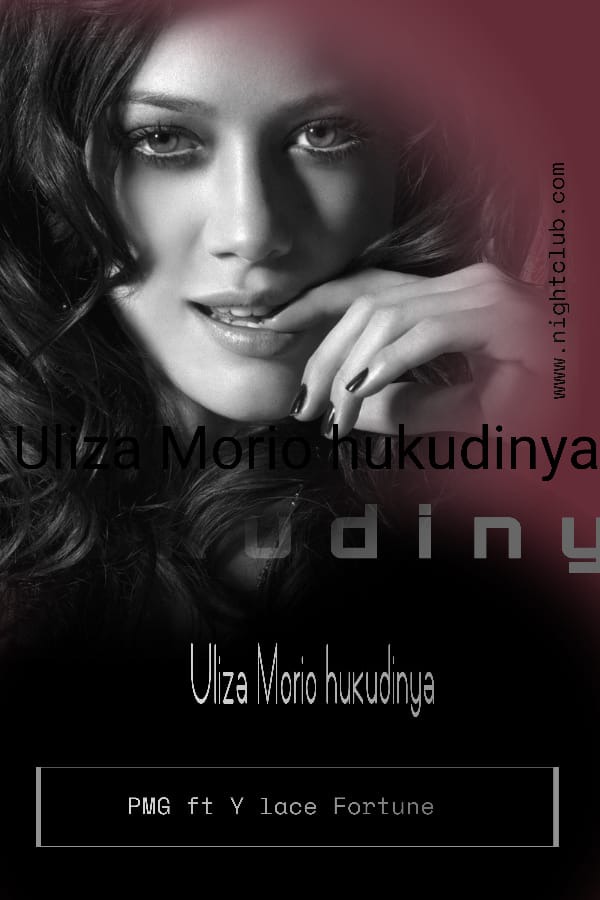 Coastal based rapper and producer PMG is back with a drill banger tittled 'Uliza Murio' Featuring fellow rapper Ylace, the song is based on a viral meme that has been trending due its relateable message among Kenyans

How Do You Win Big on Football Accumulators

Here Are Tips That Mamito Has Mastered to Capture Inspiring Photos, Checkout These Stunning Pictures