Tuesday the 24th of May was indeed a special day for the family of former Nairobi Governor Mike Sonko, and this is because one of its members Satrine Osinya officially turned 10 years old.

And on marking the young one's birthday, Sonko's wife Primrose Mbuvi made sure that the day was indeed a special one. This was by throwing him a memorable party. 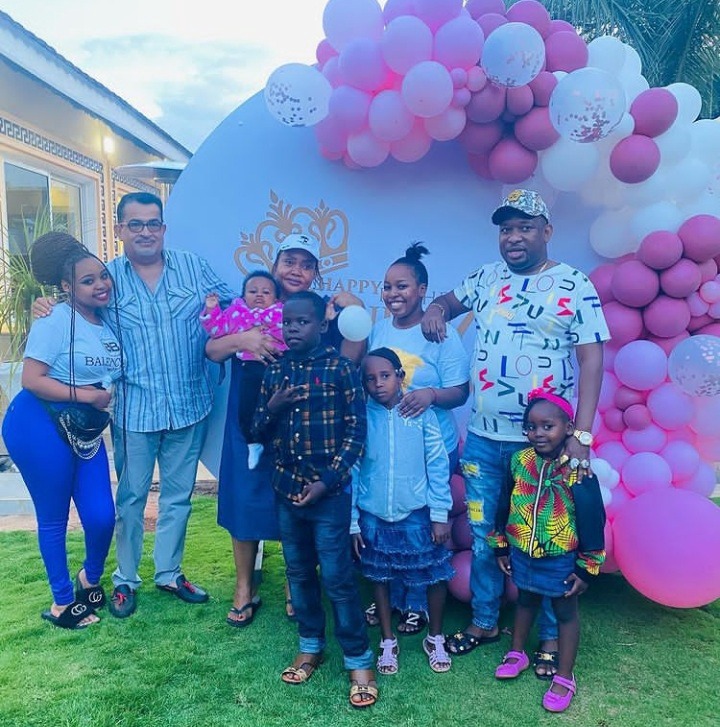 Mike Sonko with his family at a previous event 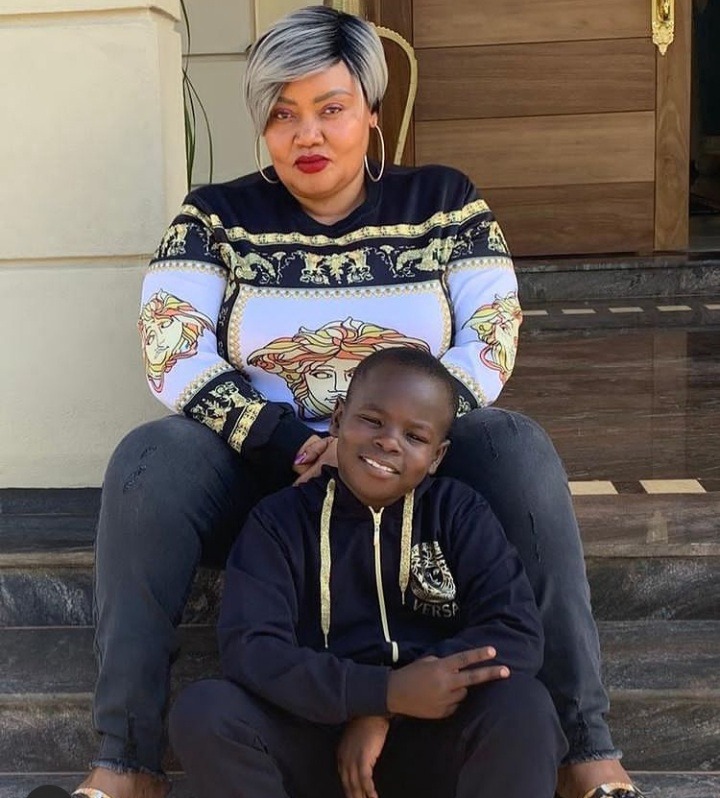 According to the short videos that were posted on Satrine Osinya's Instagram stories, it was clear that the party was held while he was still in school.

Primrose infact planned all this with her daughter Sandra Mbuvi, and the two even bought a cake in order to mark his special day.

What was clear is that his classmates were seated in the class, and they also sang for him the happy birthday song. 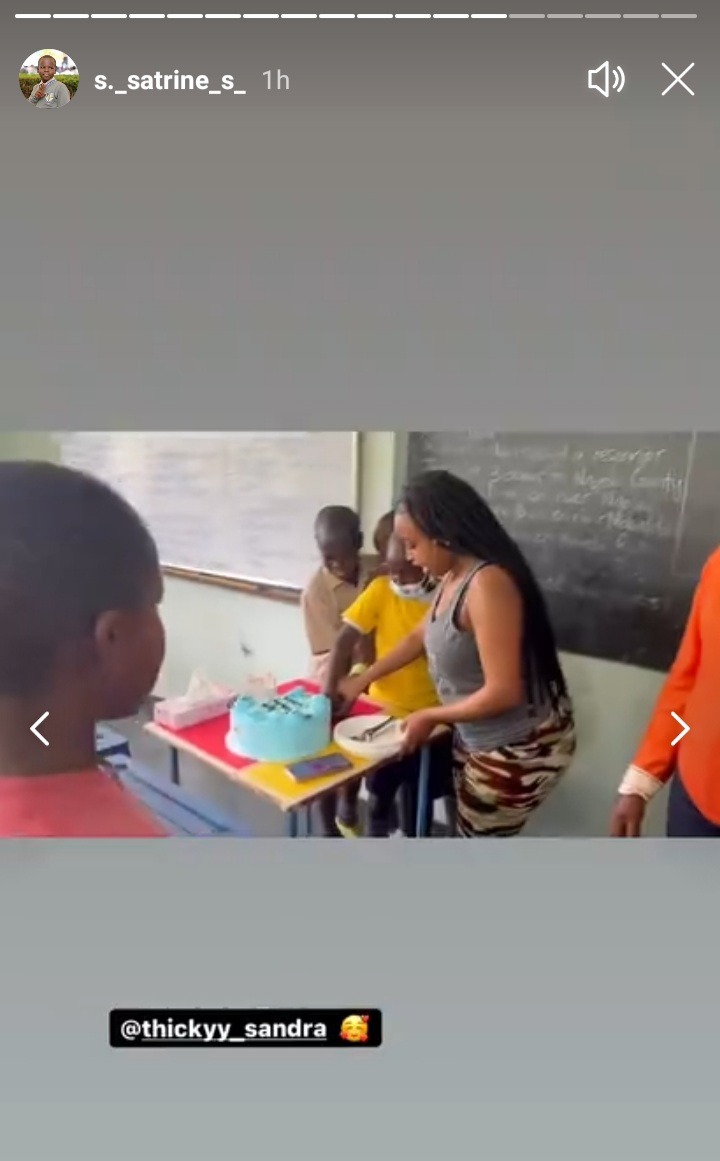 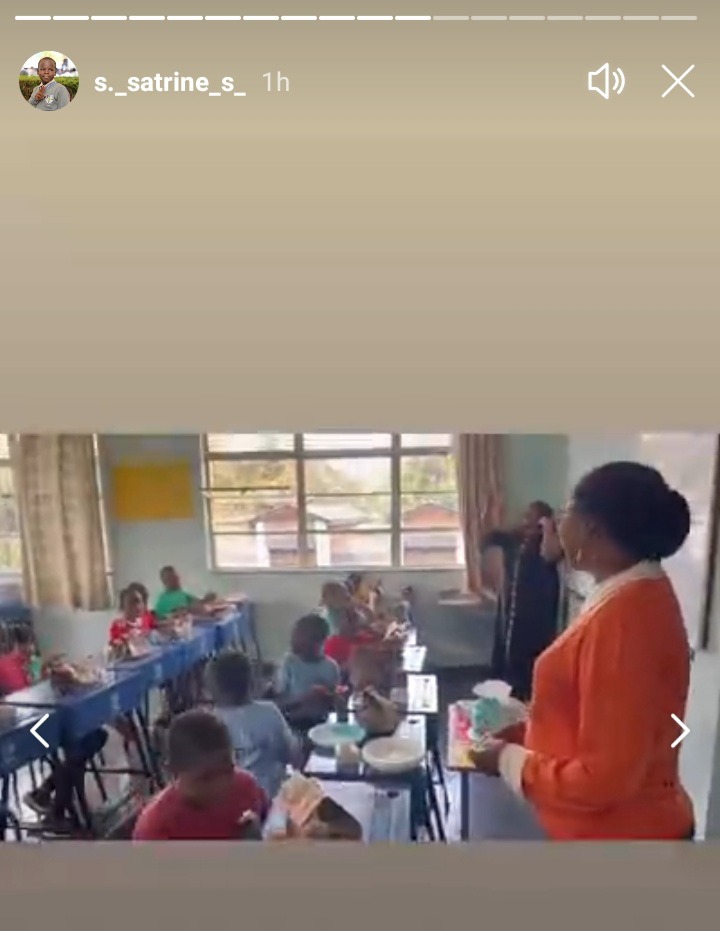 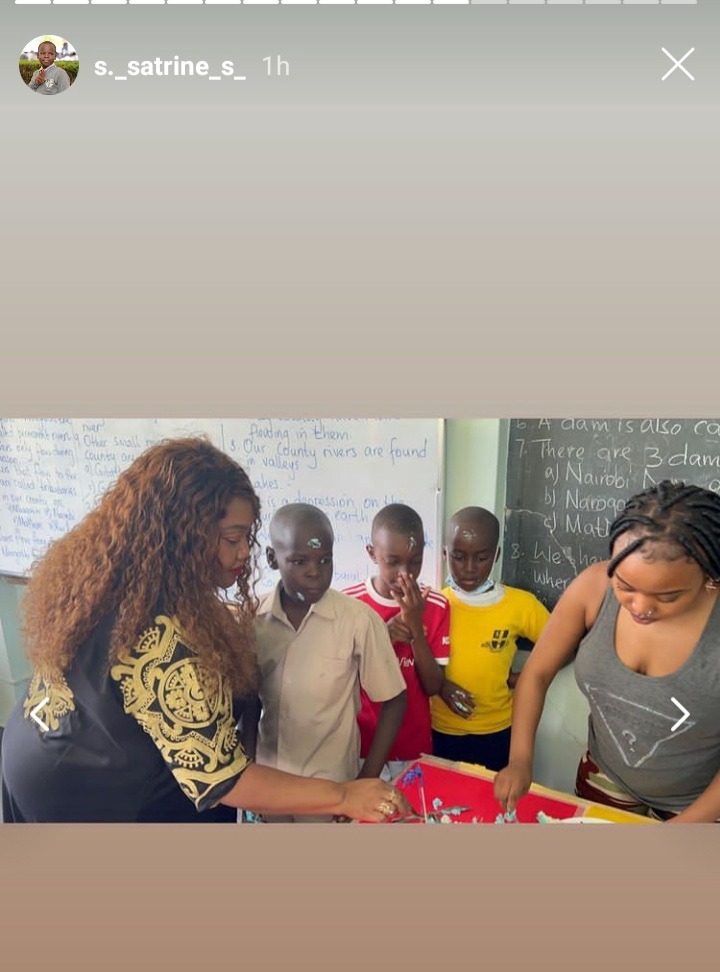 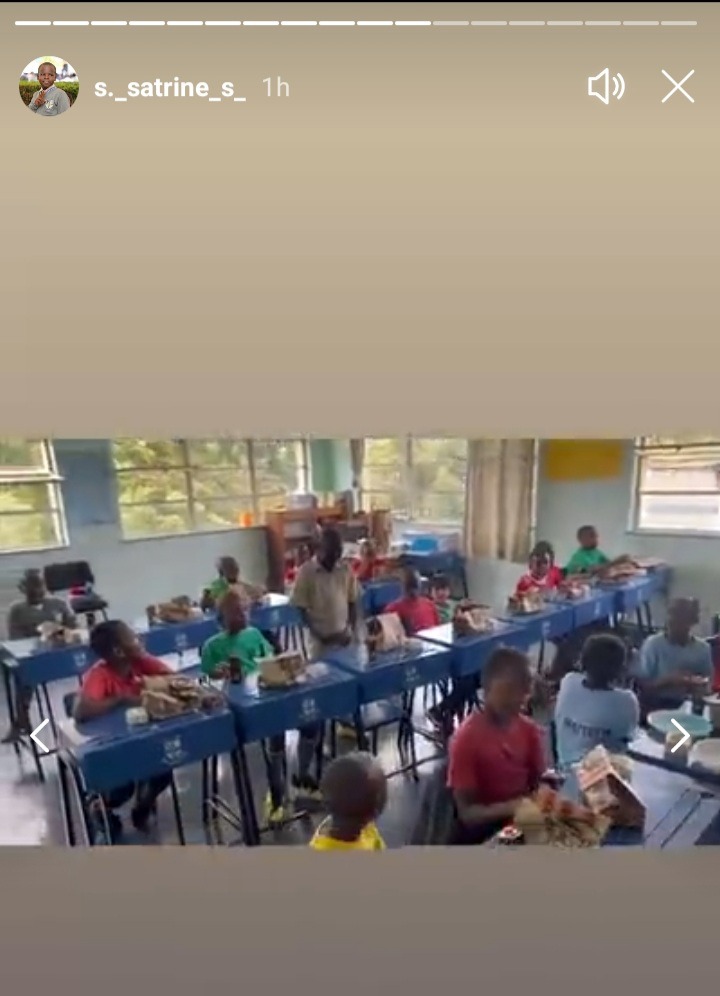 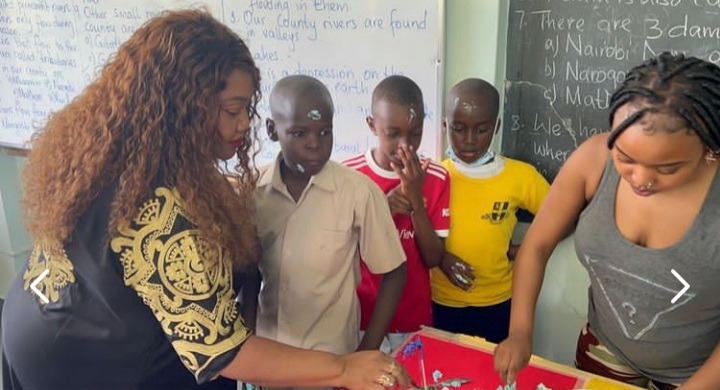 However each pupil was also given some foodstuffs as shown by the photos above and also the video below.

"Son, you are the greatest blessing! May your 10th birthday and all your tomorrows be blessed with everything good in life. Happy 10th birthday! I love you my son and I will always, always love you".

Satrine Osinya is actually not a biological son of Mike Sonko, but rather an adopted one.

Him together with his elder brother Gift Osinya were taken in by the former Nairobi Governor, after surviving a terror attack that left their mother dead in 2014. 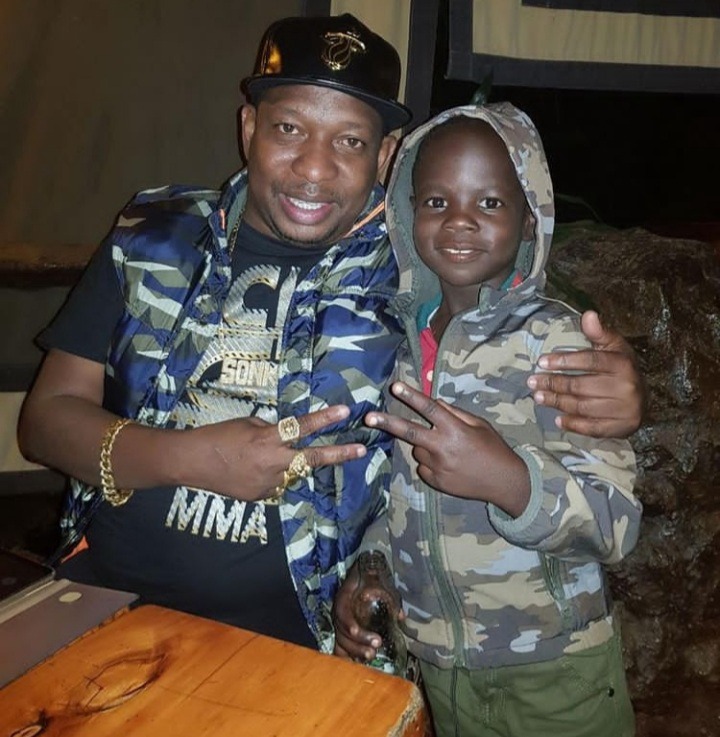 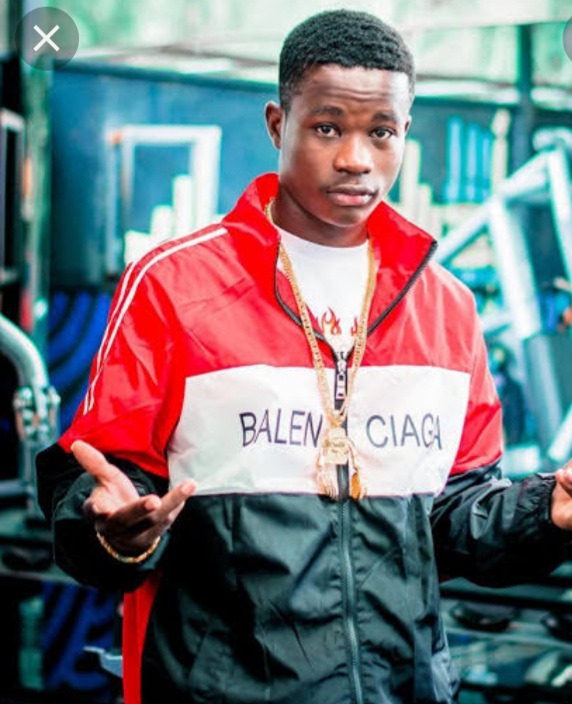 The incident also unfortunately left Satrine with a bullet lodged In his head, and he had to undergo some surgeries in order to get rid of it.

After he recovered, Mike Sonko warmly accepted them and he is the one who has also been taking care of their education.

''You're a coward for attacking a woman every day,'' Laywer Warned Against Attacking Martha Karua

"I Missed You Girl" Tanya Kutto And Cheating Boyfriend, Logan Back Together After A Week Of Break Up

"I Saw This Coming" Mutua Surprise Kenyans, Names A Region That Has Already Fully Shifted From Ruto

"I'm Not A Kiambu Voter, I'm A Father Figure To Them" Gachagua Breaks Silence Over Kabogo's Remarks