How DP Ruto helped Chipukeezy land his job as vice-chair in Nacada.

By Sharonm (self media writer) | 3 months ago 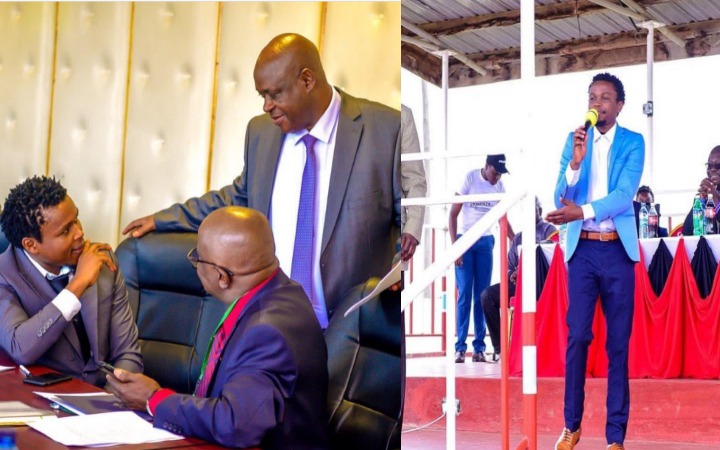 The former Churchill Show comedian was launching his foundation in Tala, Machakos county. Chipukeezy has risen to fame through his comedy jokes through Daniel Ndambuki's platform.

While speaking during the occasion he opened up on how he landed himself a job in Nacada as the vice-chair. He explained that he pushed himself into getting the job and not by the help of Jaguar as many believed.

The comedian went ahead and explain how he attended UhuRuto campaigns without being paid and he asked for the mic until he got it to address them. 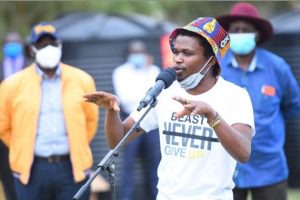 After Jubilee was elected to government , while working for TV, he texted both Ruto and Uhuru asked them if he could talked to them. Ruto was the only one who replied and booked him an appointment.

On their meeting he asked DP to give him a job he had given Jaguar. He was willing to use his talent and change many young on his huge followings in social media.

He promised him to talk to his boss and after that he received a call from president's PA, Jomo Gecaga. He asked him a number of questions and later his mom called him telling him that he had seen his name on the gazette notice. 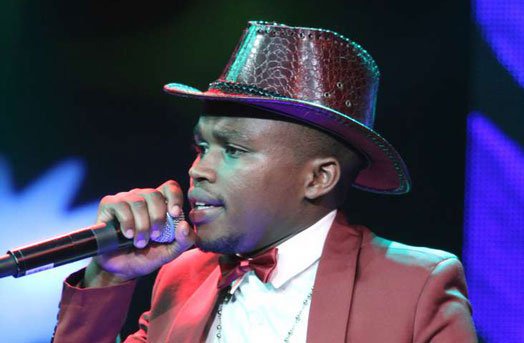