By Valerianbambi (self media writer) | 1 year ago 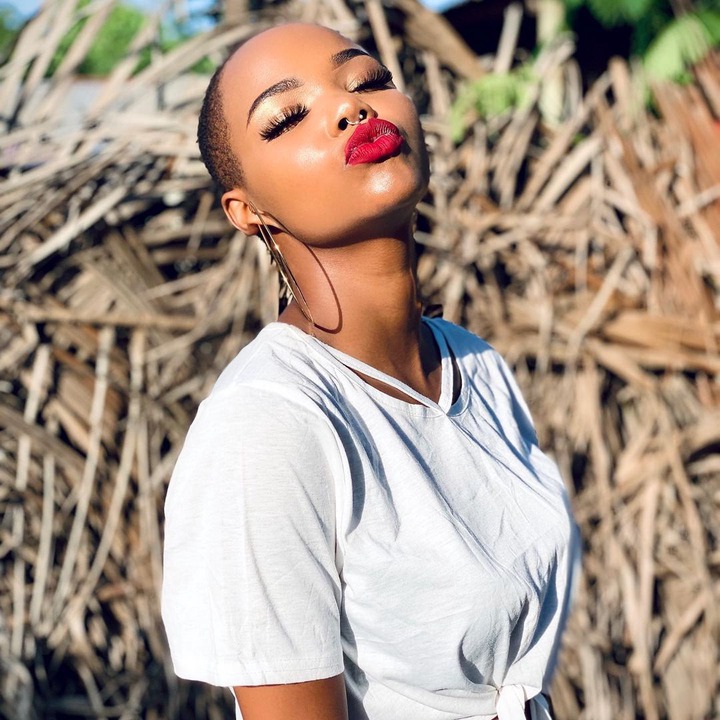 Rosa Ree is widely known because of her unique way of rapping and her alleged relationship with Kenyan singer Timmy Dat. She was born on 21st April 1995 in Moshi, Tanzania as Rosary Robert. She is 25 years old currently. She later moved to Kenya for educational purposes and has since appreciated the Kenyan music industry. Rosa Ree is one of the youngest most talented and most known female rappers in East Africa. Her unique voice is one of the aspects that has made her be widely recognised. She has her own way and style of singing. 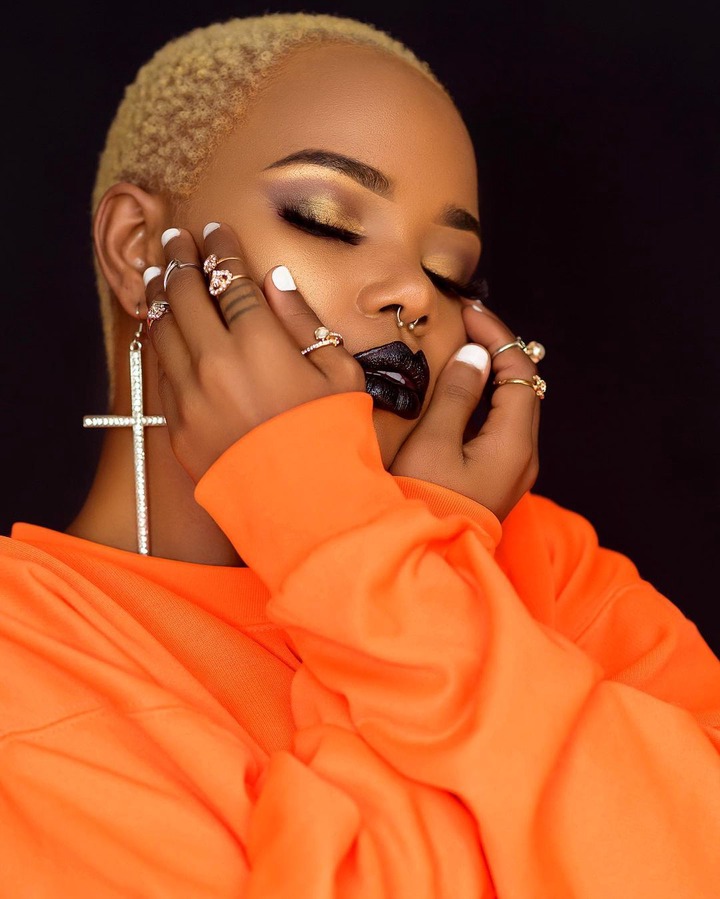 Rosa Ree began her rapping career in 2015 . This is when a producer noticed how talented she was and was willing to give her a shot in proving that she really is a great rapper. Nahreel who is a member of the Navy Kenzo crew noticed that Rosa Ree was quite talented. He is not only a singer but also a music producer. He signed Rosa Ree under his music label and her music career commenced since. 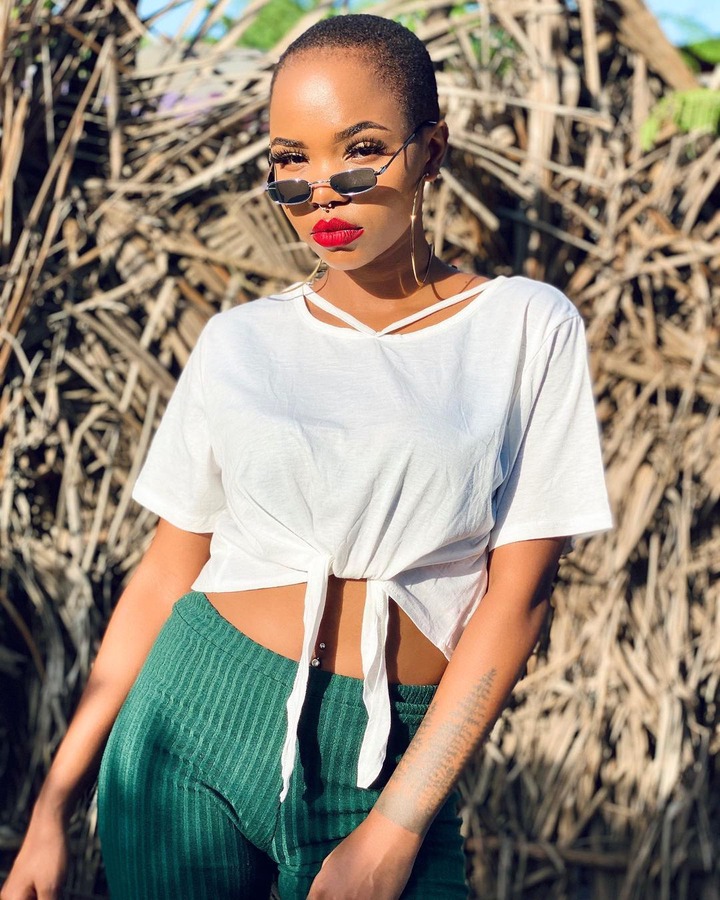 She has since had the chance to collaborate with top artists in East Africa starting from Khaligraph Jones to Timmy Dat. Currently, she is an independent artist who is not signed to any music label. She loves the independency she gets from doing her own things and not following any one's orders as being under someone comes with its own issues. 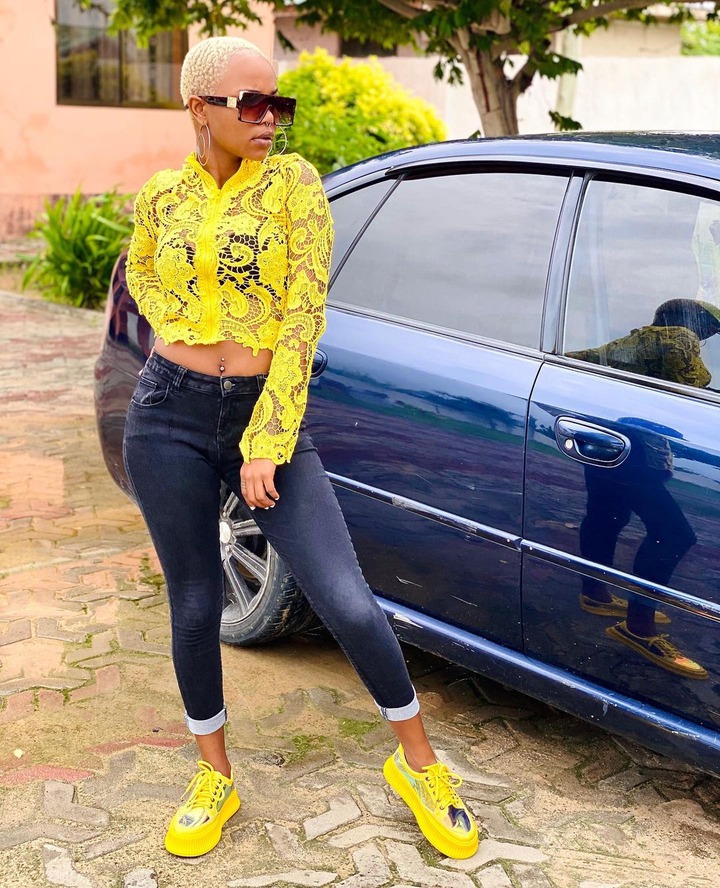 After releasing a song together with Timmy Dat looking all touchy, the two were rumoured to be in a relationship. They had great chemistry which was seen on screen as they did all type of things together. They are not that close currently. Rosa Ree is also a fashion icon and a business woman. She sells watches, rings and fancy sunglasses. She is an independent woman who does what she pleases without caring about the critics.

Content created and supplied by: Valerianbambi (via Opera News )