6 Artists Doing Good Music In Tanzania Without Being WCB Members

WCB artists are doing better in terms of music. It is one of the top labels in Africa. Not every artist in Tanzania is signed under WCB, however, there are other artists who sells their music better despite the fact they aren't members of WCB. 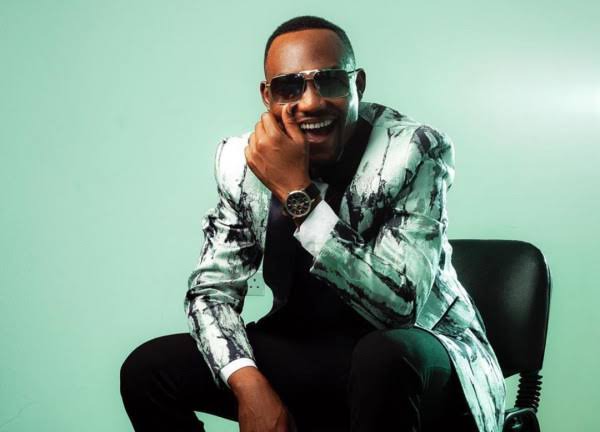 Darasa is a Hiphop artist from Tanzania. If you love Tanzanian music then you are definitely well aware of him. Some of his songs are; Muziki, Hassara Roho, Too Much etc. 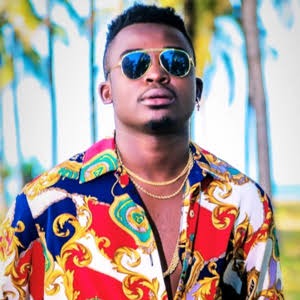 Aslay started his music career while still young. The song Naenda Kusema came as his breakthrough in the music industry. Since then, Aslay have been doing good music. Some of the hit songs he has done are Natamba, Mhudumu, Likizo among others. 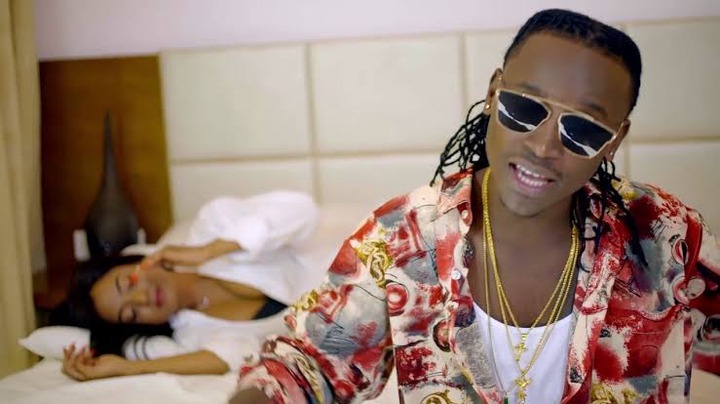 Barnaba Classic is an artist who is doing good music. He did a song titled Washa which received a lot airplay in East Africa and beyond. 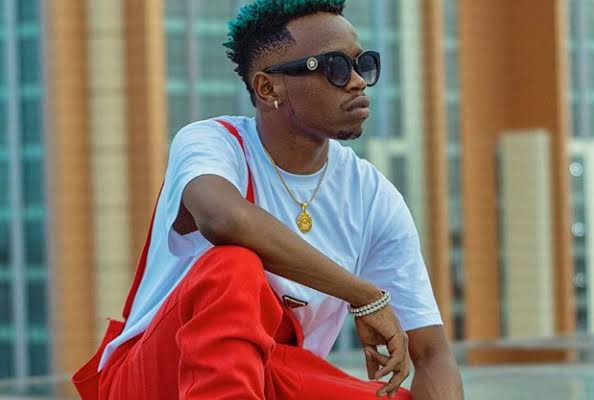 Marioo is just another Tanzanian artist who is doing good music. For You and Nijipe ft. Nadia Mukami are some of the songs done by Marioo. 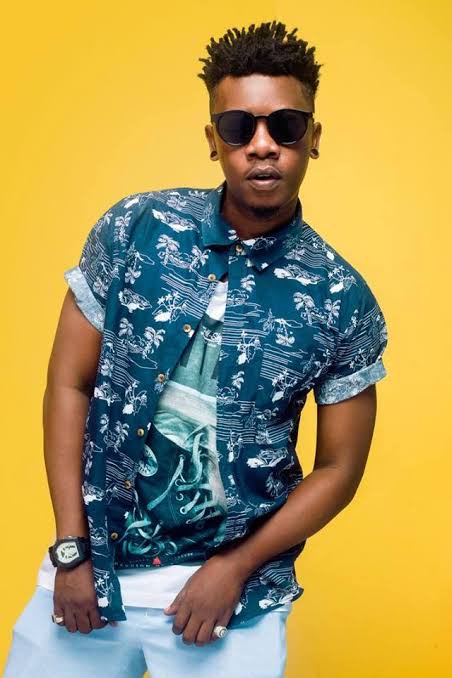 Talking of East African music, Chege is one of the top East African artist. He is a Tanzanian artist who's doing good music. Some of his music are Kaitaba ft. Saida, Waache Waoane ft. Diamond Platnumz, Pombe among others. 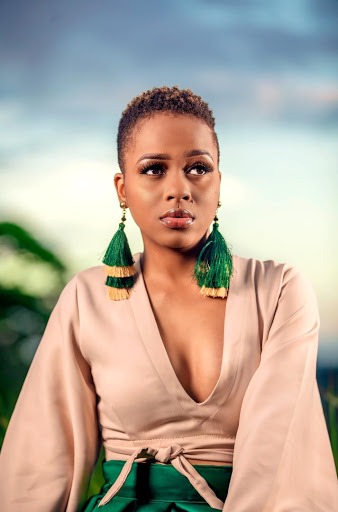 As a female artist, her efforts in music has been appreciated by many people. Nandi has done a song with one of the African Rhumba maestro Koffi Olomide. Some of the songs she has done are Ninogeshe, Njiwa ft. Willy Paul, Hallelujah ft. Willy Paul among other tracks.

Content created and supplied by: W.C.B (via Opera News )