By Gavylor (self media writer) | 2 months ago 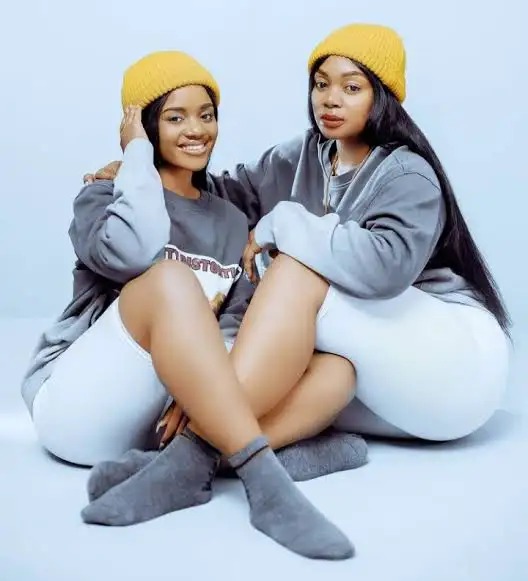 Fridah Kajala Masaja is a Tanzanian Bongo Movie superstar, who is highly renown as Bongo movie star actress, content creator and as an entrepreneur. The actress is one of the most popular Personality in Tanzanian movie and film industry.

The actress was first married to the former banker Faraji Chambo, where their relationship didn't work and they later parted their ways. Kajala has been in only two relationships, while she has been dating several men.

She is a mother of one beautiful daughter, who is famously known as Paula Kajala by her real name. Paula has been brought up by her single mother, since her father separated with Kajala when she was still at a tender age.

Paula is now a grown up with 19 years as per 2022, her beauty and curveous figure makes many to confuse her with her 38 years old mother, as they really looks a like. Kajala as been acting as mother to her daughter by protecting her, to the other side Kajala is best friend to Paula.

The media peronality and her daughter has been triggering online debate, about their on and off relationships, with the two former WCB Bongo star Harmonize and Rayvann.

Some few months back Tanzanian Bongo musician Rayvann was dating Paula, but they separated without apparent reason. Kajala is currently dating Harmonize aka Konde Boy, who apologies to her, after they had a issue where Konde Boy was accused of dating Paula Kajala.

Harmonize is now in good terms with Kajala after apologizing and gifted her a Ringe Rover with customized number plate. 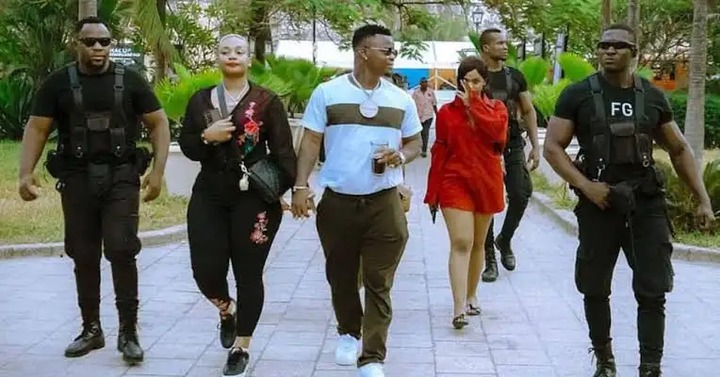 The popular Swahili movie actress is a winner of several awards over many years, which includes, East African Television award. Kajala is one of the most highly paid Tanzanian actress, owning a net worth of about USD $300000. 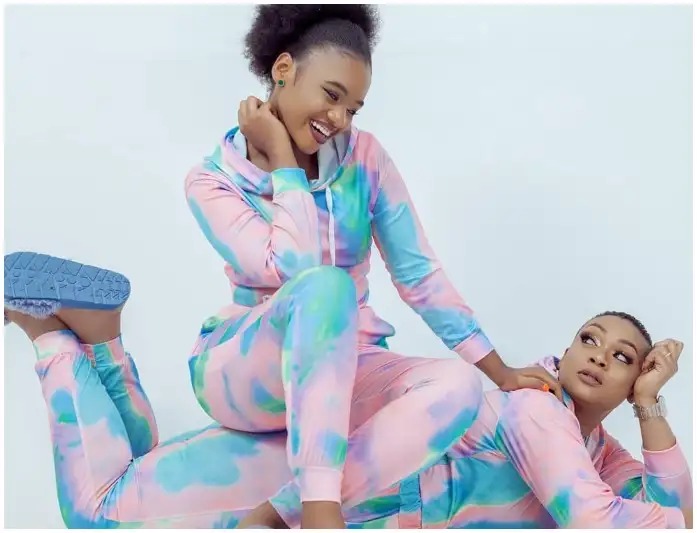 Below are stunning photos of Kajala and her daughter Paula Kajala, that proves they are really living a Lavish Lifestyle. 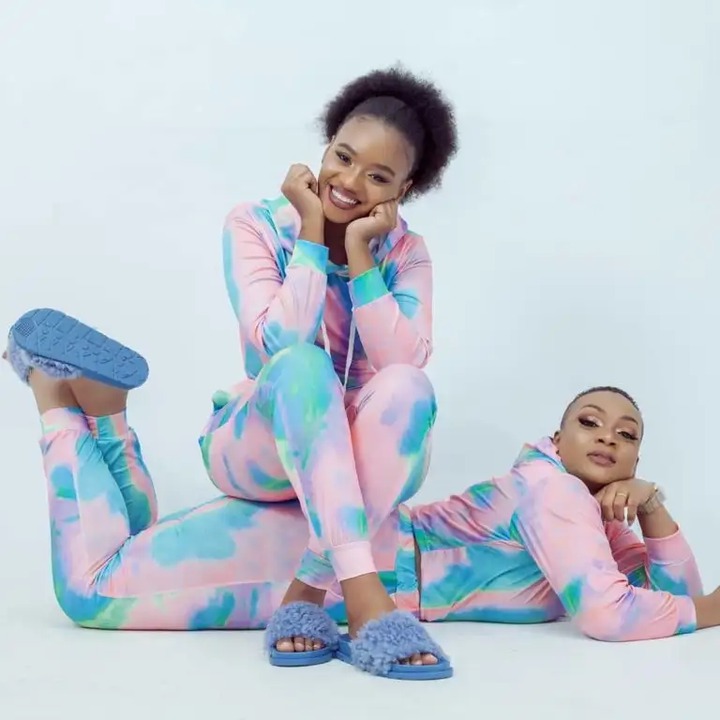 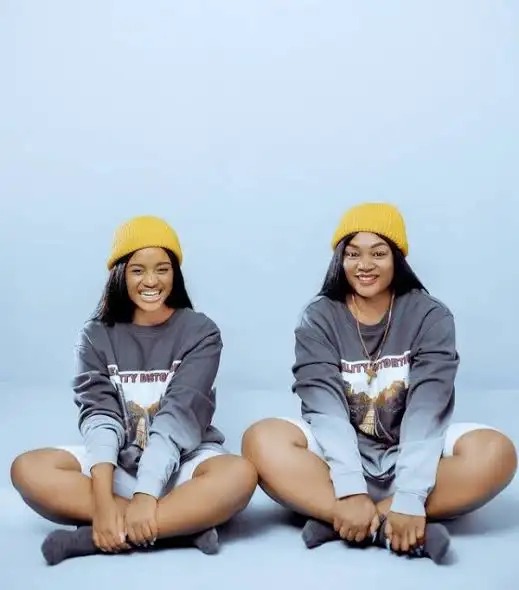 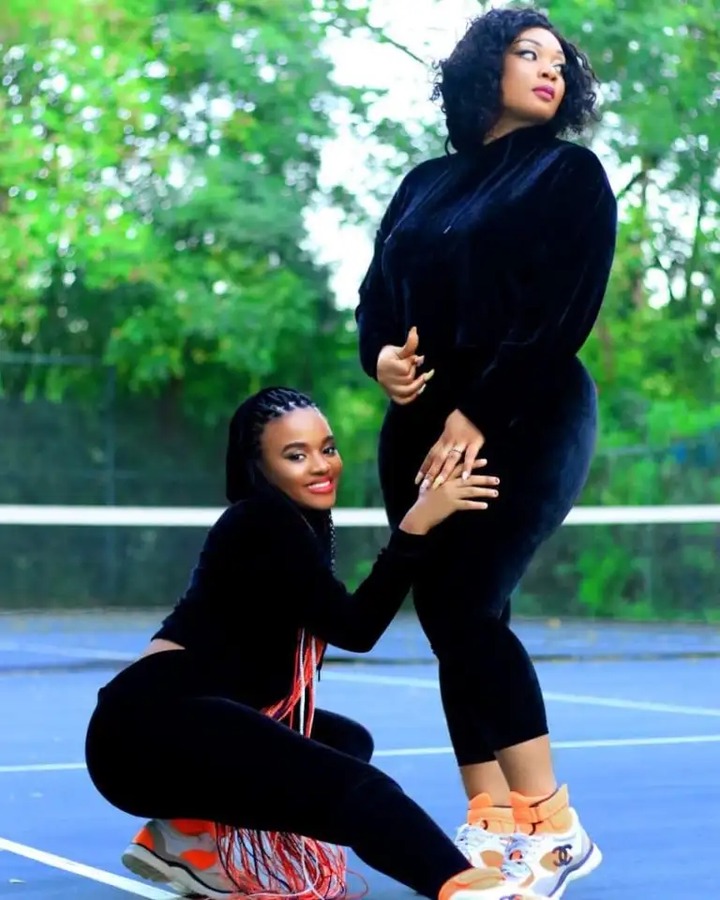 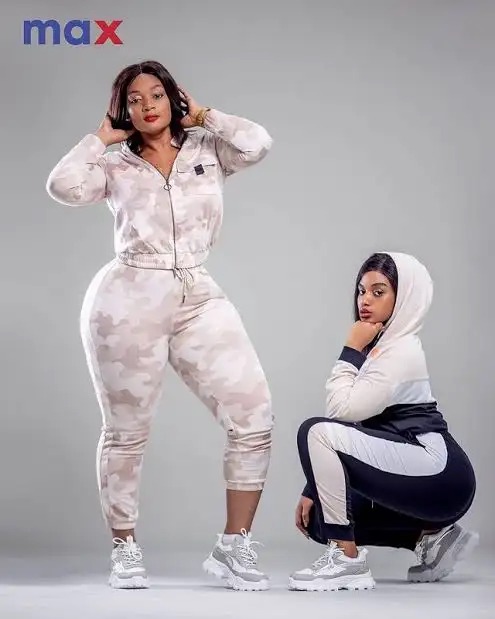 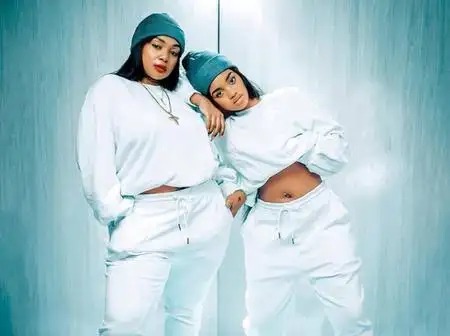 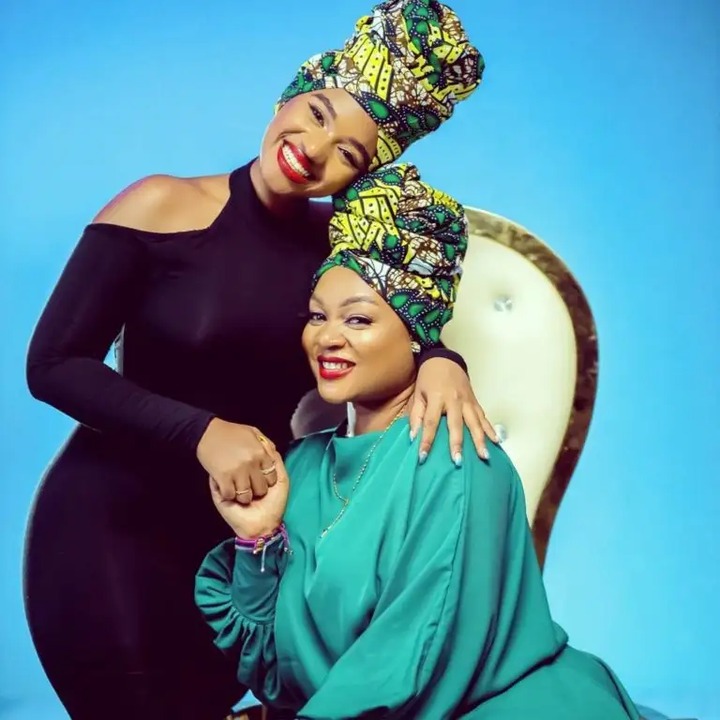 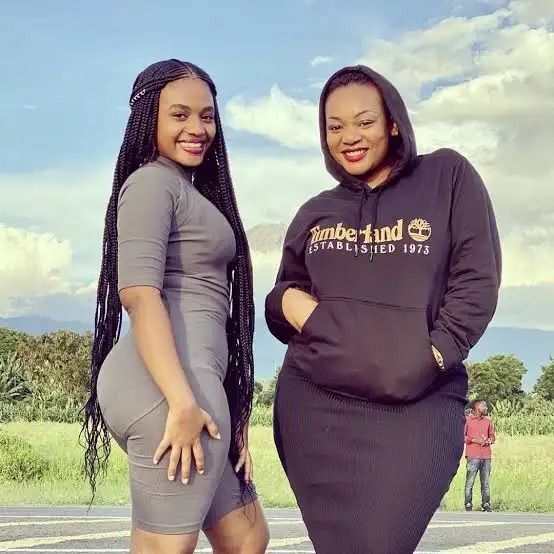 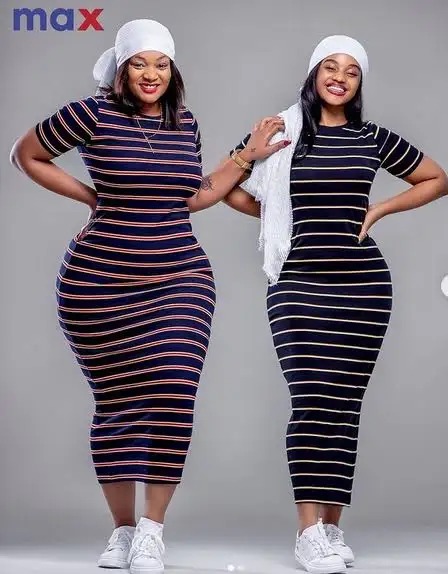 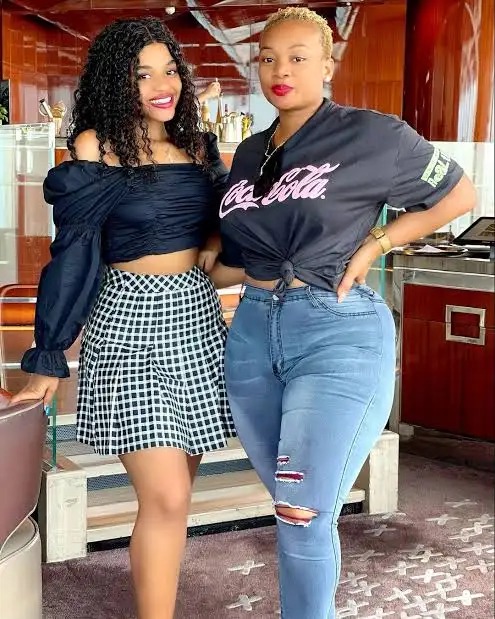 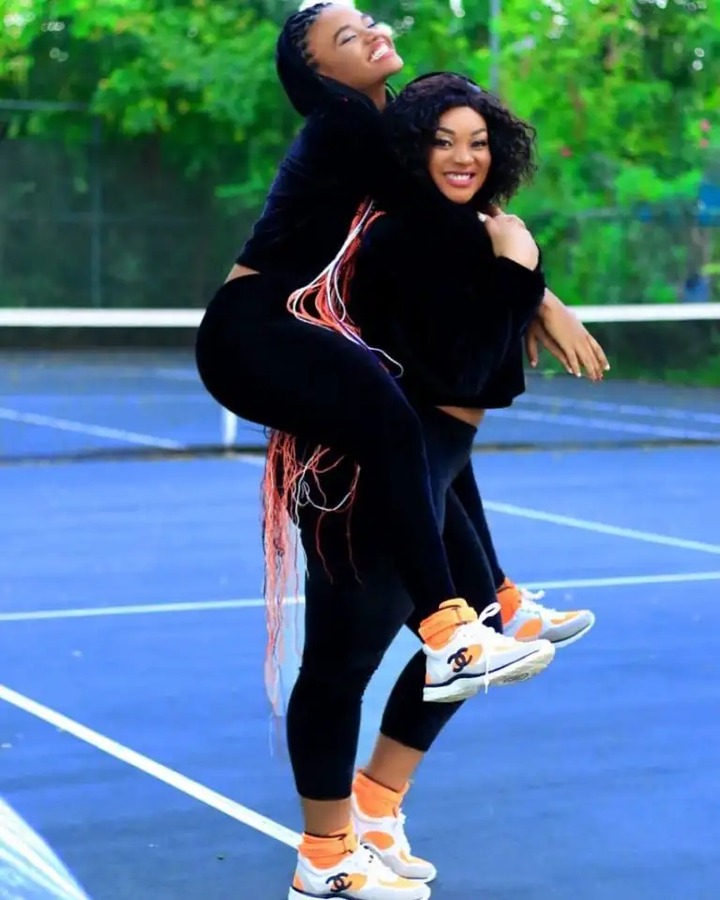 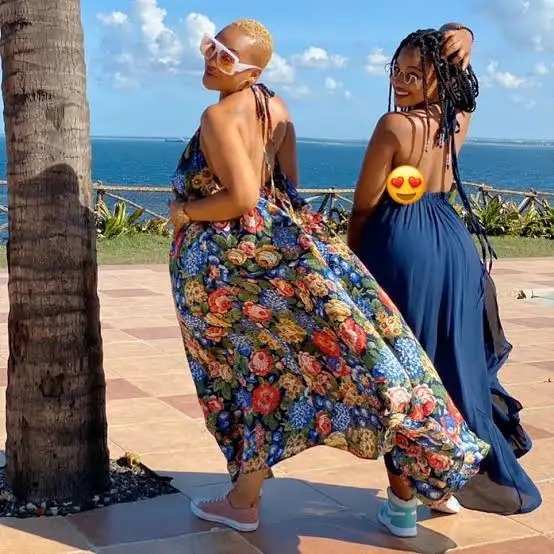 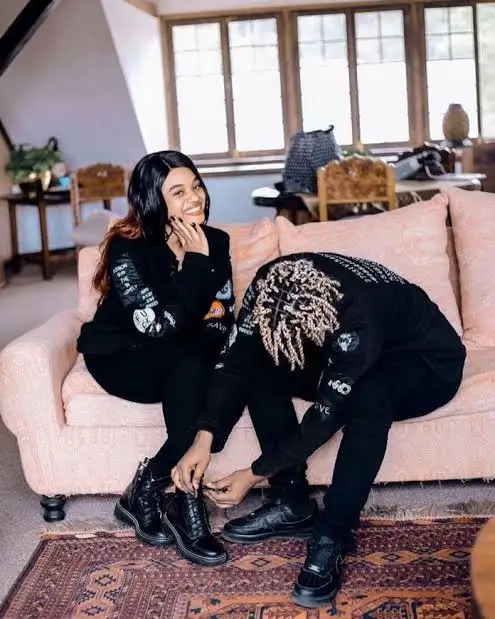 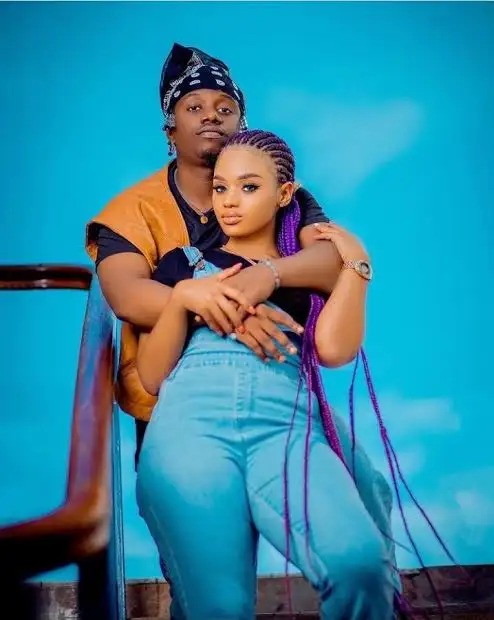 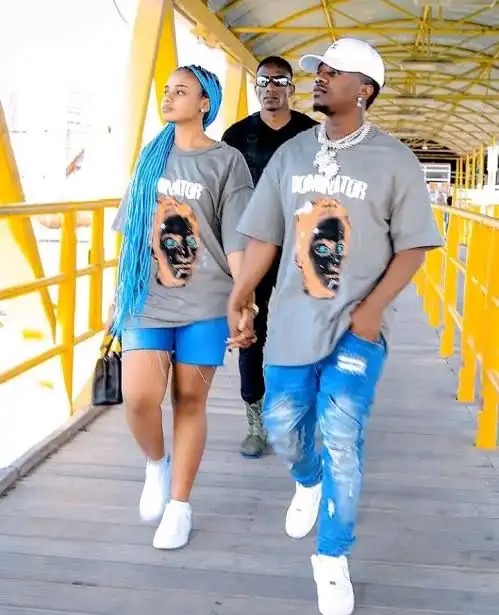