Facts About Van Vicker That You Probably Didn't Know 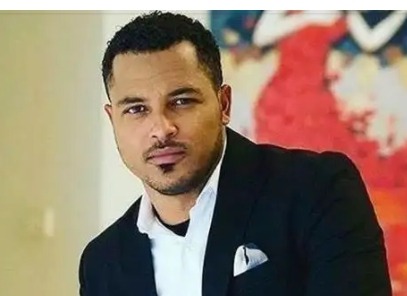 Joseph van Vicker is a Ghanaian actor who has been on our screen for a very long time now, he lives in Ghana, the reason why he has stayed as an actor for that long time is because he is a talented actor who takes his profession seriously. His style of acting is very unique, he likes acting as a family man or sometimes act a love story. 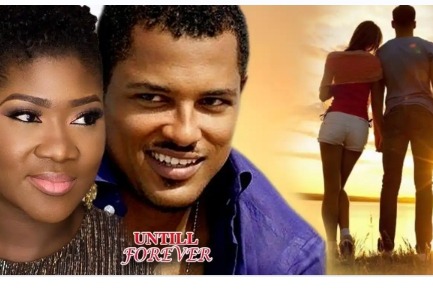 Van Vicker's father died when he was six year old and they had lived in many places like, Ghana, Dutch, and Liberia that is the reason why he always referred himself as a global citizen. He had toured in many places around the world. 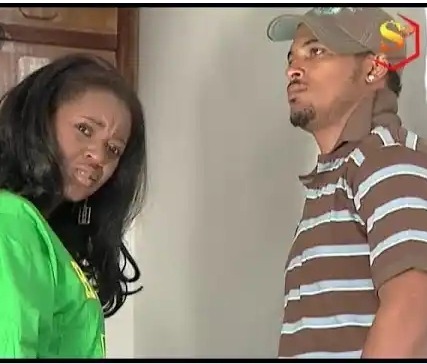 He started his entertainment career as a world radio present back in the year 1999 in Groove radio station, because he was a passionate youth by then. His entertainment skills were incredible then, he knew exactly how to entertain and engage listeners, this even gave him the desire to aim higher. That was not the ultimate destination for Van Vicker, in the year 2004 he became a television personality In Metro TV and TV3 when he was staying in Ghana, the reason for advancing from radio to television was because he wanted to achieve all of his dreams by becoming one of the best actor. From there we have seen how success takes process, you cannot just wake up one day and find yourself very successful. 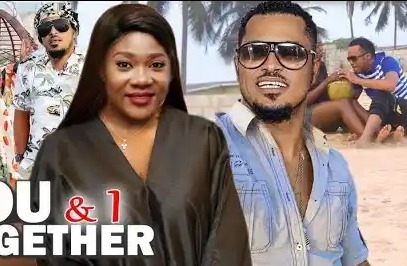 A few years later, Van Vicker appeared in his first film known as Divine Love which was shot in Ghana, the film became a huge success because his Jacky Appiah and Majid Michel who happened to be his school made were featured in that movie. Those two actors who happened to be his friend played showed an excellent skills in acting and made the film to become a huge success. 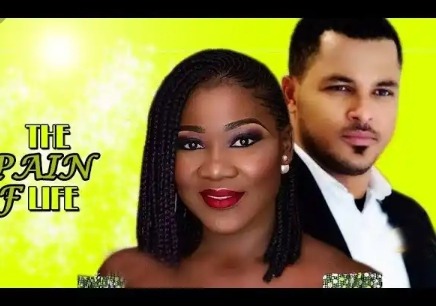 In the year 2008, Van Vicker founder Sky plus orange production company in his country Ghana because he wanted to nurture more talents into acting. Probably, he figured out that starting a production company is the best way to give back to the society.