By Extragossip (self media writer) | 1 month ago

The Media upcoming Rapper in the Music Industry today, Diana B who is the Media current rised Rapper is happy as she is all over Social media for she released her first rap of 'Hatuachani'. Netizens are not getting a minute rest on the Internet without hearing mention, read or a video about Diana B. 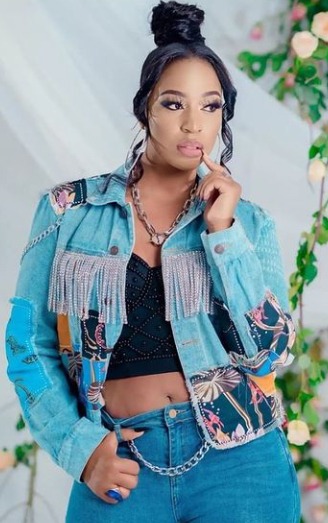 Diana B today responded to Willy Paul who has been laughing and trolling over her Song she released as Willy Paul laughed at the song and says Bahati bought YouTube videos for the song 'Hatuachani ' by Diana B. On her post , Diana B responded to Willy Paul saying willy Paul is just hating her because she is ahead of him, yet Willy Paul has been in the Music Industry for so many years. This just happens after Diana B surpassed a Million Views on YouTube for the Single video.

Diana B noted' He's hating because I'm ahead of him, yet he's on the Industry for years'

Content created and supplied by: Extragossip (via Opera News )

The best great life advices you should know

Best cars for the people earning low income in Kenya.