By Drachir (self media writer) | 10 months ago

Legendary reggae singer, Neville O’Riley Livingston, otherwise known as Bunny Wailer has died. Reports are that he died at the Medical Associates Hospital in Kingston this morning. He was 73. 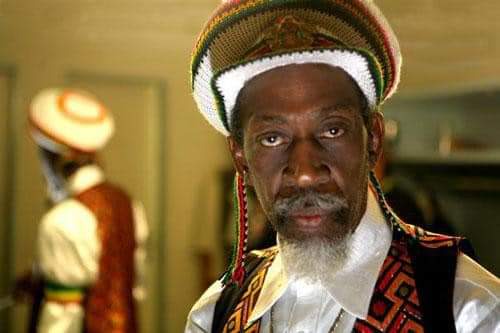 He was also featured on the album True Love by Toots, which won the Grammy Award in 2004 for Best Reggae Album. The singer songwriter and three times Grammy winner is considered one of the longtime standard bearers of reggae music.

Fruits You Can Eat Often To Relief Back Pain

Things to do Before Getting Pregnant

R.I.p Nyeri Deputy Governor Thrown Into Mourning After Loss Of Her Mother.

9 Side effects of ginger you must know.