Forty two year old Mutinda Mwai who is currently serving as an inmate at the Kaloleni government prison in Kilifi is one of the few Kenyans behind bars who are enjoying celebrity status with the reporter showcasing his exceptional reporting skills on a number of occasions.

Mutinda has slowly earned the respect of his peers and bosses during his time in prison as he is always informed of all the happenings occuring outside the prison and inside it, information he selflessly shares with his colleagues. 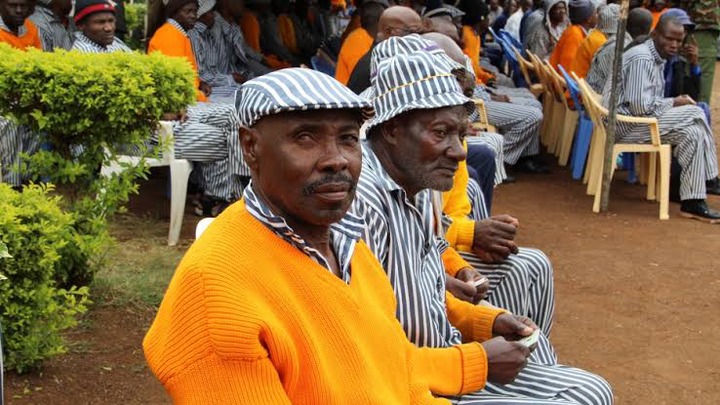 The convict uses his free time to showcase his reporting skills with Mwai seizing an opportunity with a local media outlet and interviewed Chief Inspector Paul Kaburu who is a police officer in charge of the facility.

Mwai who is behind bars for impersonating a police officer, has now served one year and two months of his three year jail term and Inspector Kaburu has recognized him for his tremendous journey in reforming to a better citizen. 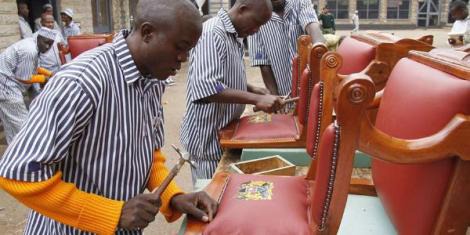 The reporter, who was born and raised in Kwale, idolizes Nyali member of parliament Mohammed Ali who made a name for himself during his time as an investigative journalist with various daring masterpieces.

He had aspired to train as a lawyer during his school days where he attended Shimba Hills and Mwavumbo secondary schools and pursued a course in clearing and forwarding after his secondary education. 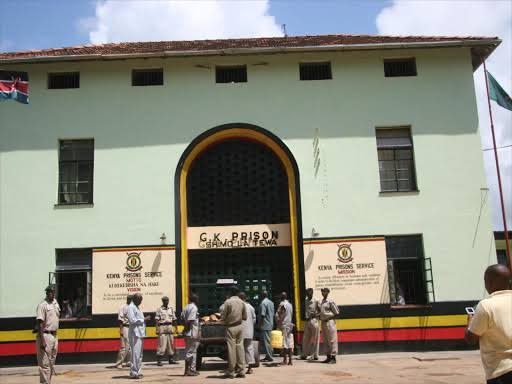 Mwai also trains as a paralegal where he writes submissions and defense for his fellow inmates while he is equally adept at dressing his colleagues where he makes the black and white outfit.

"When I came to prison, the police officers granted me access to various services. Further, through having numerous chats with my colleagues, they branded me as a news anchor for my impeccable skills," Mwai stated. 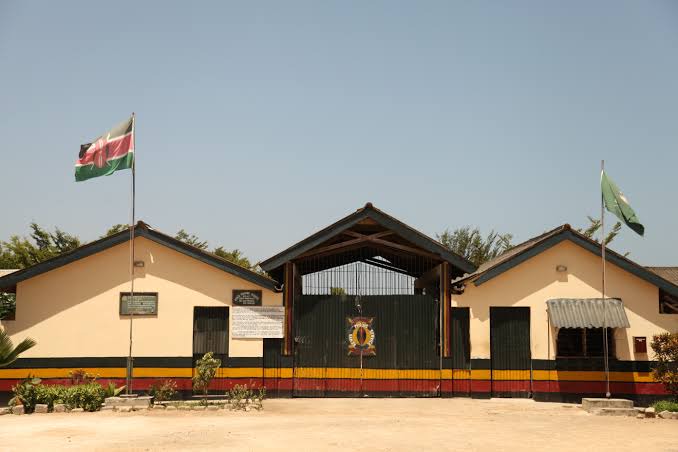