Celestine Ndinda and Timothy Njugush on first vacation after receiving their newborn.

By Directlinenews (self media writer) | 3 months ago

Timothy Kimani and her beautiful wife Celestine Ndinda are out for a vacation for the first time after they received their newborn baby whom they name him Toriah.Showing on their Instagram page,Celestine says her boss (newborn baby) has taken her for a retreat at Watamu ni Mombasa.It is also revealed that they went for the vacation with Abel Mutua's family whom they have been close for over many years.In the vacation,the two families reveal that they went along with their children and especially that it's the first vacation for celestine after receiving her newborn.

Njugush and his wife Celestine Ndinda alias Wakavinye held the third edition of their comedy show, Through Thick and Thin, on Friday, April 22 The couple surprised their fans after a heavily pregnant Wakavinye appeared on stage rocking a red dress Social media users thronged their comments sections, congratulating them on the pregnancy.Celebrated Kenyan comedian Timothy Kimani, better known as Njugush, and his wife Celestine Ndinda are expecting their second child together. 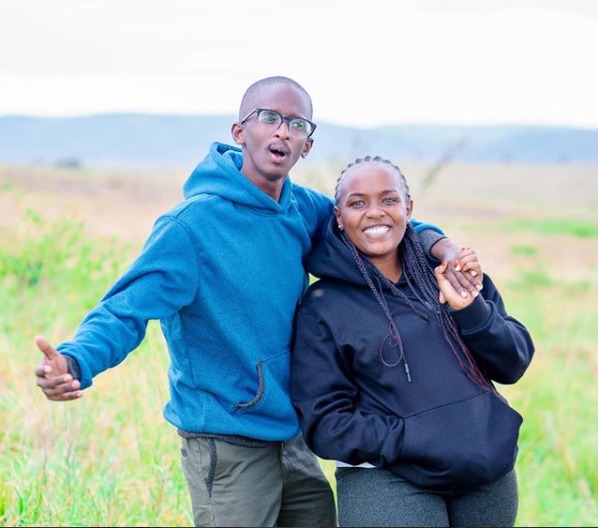 Comedian Njugush and his wife Celestine Ndinda 'Wakavinye' have held a lavish baby shower ahead of her delivery date.The lavish baby shower was graced by their close friends and family among them celebrities in the film and music industry.It was all glit and glamour at the orange and white themed baby shower as everything was classy with a touch of royalty.Celestine shared a series of photos and videos of her exclusive baby shower, dressed in a pink off-the-shoulder dress. 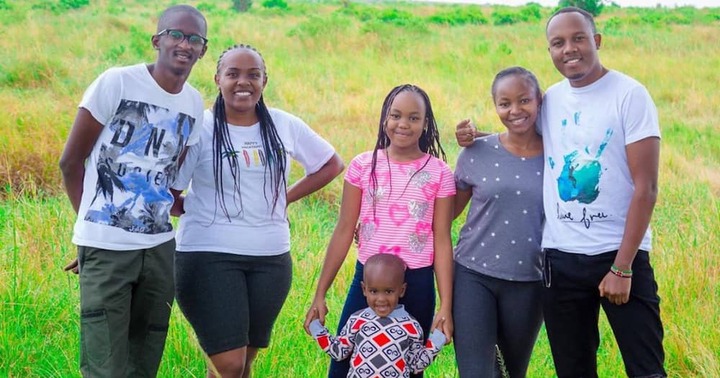 The soon-to-be parents broke the news that their son Tugi is expecting a sibling During the Through Thick and Thin 3 show held at the Nairobi Cinema, where Celestine Ndinda showed up on stage with a baby bump well accentuated by a red dress.Njugush and Wakavinye announce pregnancy during TTnT3 show.After speculations from fans on comedian Njugush and wife Celestine Ndinda Kimani 'Wakavinye' expecting their second child, a special reveal during the filming of his show on Friday has further fueled the rumors.

Content created and supplied by: Directlinenews (via Opera News )