The Secret Pain Of The Popular Nigerian Actor Pawpaw That Has Propelled Him To Achieve His Dream.

By odhiambojr (self media writer) | 4 months ago 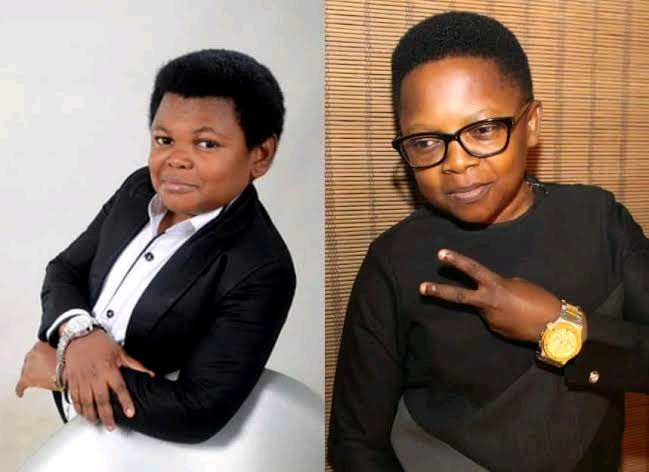 Great achievements comes from those who wholeheartedly dedicate their lives to their profession. Osita Iheme, commonly refered to as Paw-paw, is one of the best Nollywood actor in Nigeria. He has earned himself alot of prices from the acting industry and that has made him one of the best Nolywood actors in this generation.

Paw paw was born on February 20 on the year 1982. His full dedication on the industry is the reason for his success. Osita Iheme is not only an actor but also engage in secondary professions like being a serial investor, a philanthropist, motivational speaker, entrepreneur, comedian and a television personality.

According to him, he said that his success was pumped by his father who relentlessly assisted him and gave him the purpose of life at his younger age. He therefore took that opportunity to express his pain because he lost his dad in a younger age.

Here is what he had to say about the pain he was going through at a younger age.

"lost my father in 1990 under a mysterious circumstance. I was very young then. I can’t really say much about him because I was still a baby when he passed on.

"From what I learnt, he is a trader who travels a lot and was into merchandising. He made sure that his children were well brought up. He raised us with a good moral upbringing and the fear of God. He was a tall man, I can’t say this was what killed him. He just went home and we were told that he was dead.

"Let me add that he was a chief in his community, I took after him his composure and confidence. He has a mind of his own and he would tell anyone what is wrong to their face. I also took the ability to be independent and fend for myself from him.

"There was no father-figure except my mother. Everything that shaped my personality, I got from my mother. She was also busy playing different roles in our lives at the same time; providing our daily bread and all that.

"I miss the man because I remember stories my elder ones told me about how he would discipline them. On her part my mother was not an iron lady. I can’t recall much on how he died, but I asked them what was wrong. I just remember my mother wailing on that particular morning calling my father, Lawyer Ndigbo, a name my late father earned for being a mediator in the community.

"Interestingly, I had a foreboding of my father’s death in a dream. In my dream, I saw that I lost my dad. When I woke up I shared my dream with them not knowing that it had already happened the previous night. We were living in Aba but my father died in our village. I can’t say that I am a spiritualist but God has a way of communicating with me through dreams 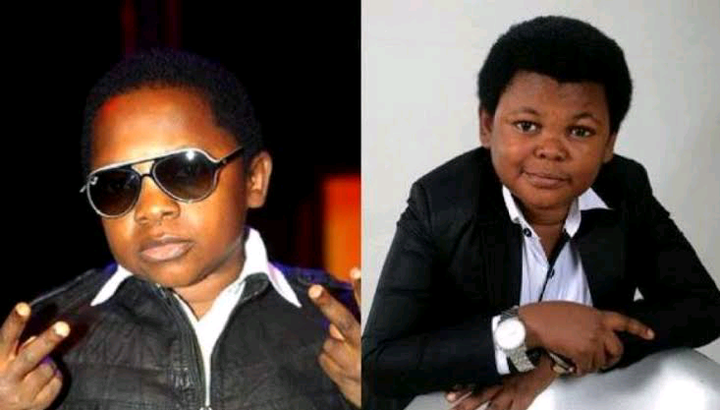 Content created and supplied by: odhiambojr (via Opera News )

Ruto Dares Uhuru-Raila, Allege Why they Can't Crack him