By Kituuveki (self meida writer) | 10 days

Popular Kenyan singer Khaligraph Jones has issued warning against some of his fans who like comparing him with other artists and mostly Tanzanian musicians. 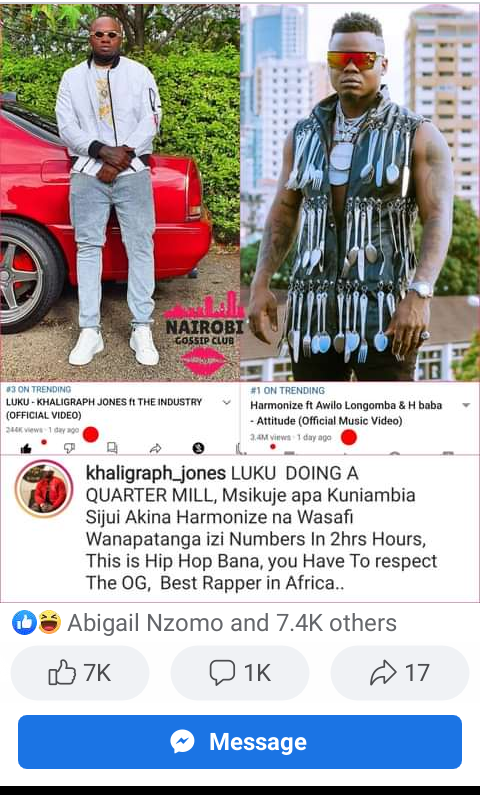 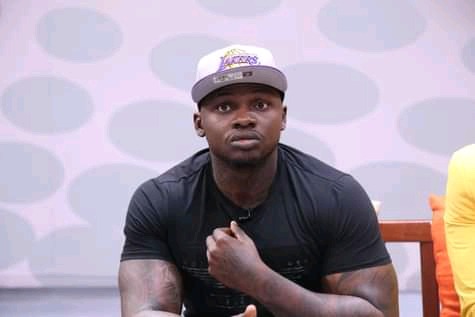 Khaligraph Jones who real names are Brian Ouko has noted with concern that after he released his latest song called 'luku safi' featuring several local artists, some fans have been mocking the views which the video had gained in a period of one day in YouTube. 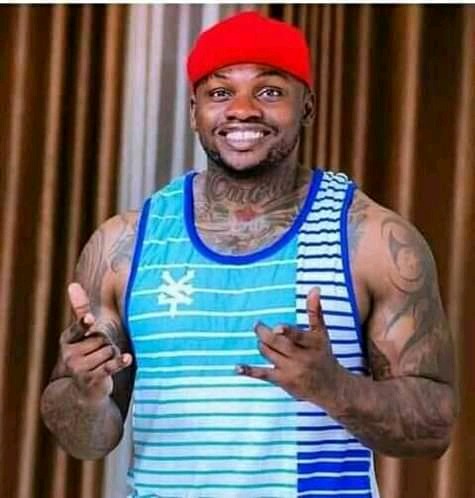 The video has gained over two hundred thousand views in a period of twenty four hours. Some fans were arguing that those are the same amount of views Tanzanian Singer Harmonize got in his latest song Attitude featuring Congolese singer Awilo Longomba in a period of seven hours. 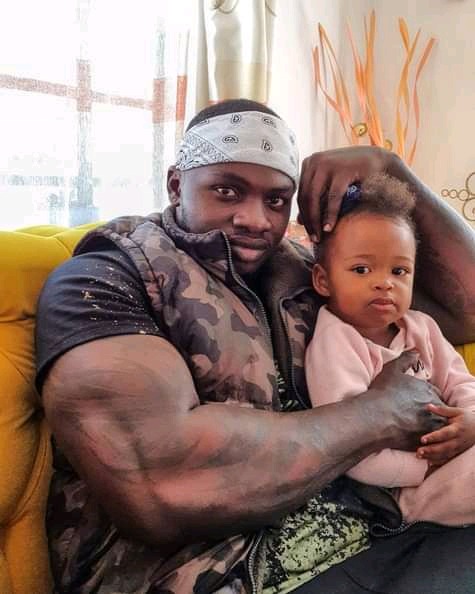 Now Khaligraph Jones took to his Twitter to warm his fans against comparing his songs with other artists especially Harmonize because he does hip-hop music while Harmonize does afro-east music. He further said that hip-hop music is not ease to understand once, therefore much time is needed in order his fans can relate with the content of his songs. Khaligraph Jones has won many awards in different hip-hop categories.

Content created and supplied by: Kituuveki (via Opera News )