By Djrhymez (self media writer) | 19 days ago 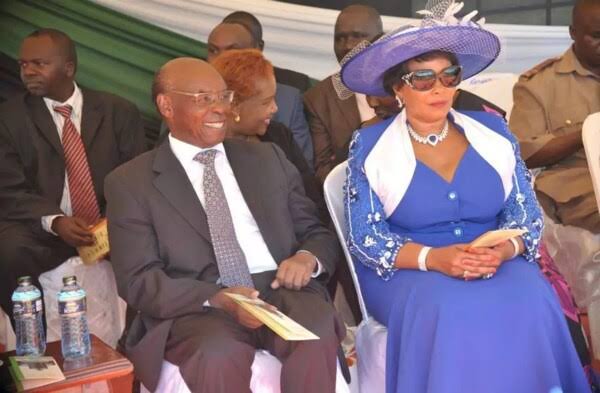 Kenyans around the internet have been left with mouths wide open after doctor SK Macharia was surprised with a heavy German Machine on his birthday.

In a clip shared on social media, the elderly royal media houses owner was given the posh car by his wife.

Macharia is one of the richest kenyans alive, he owns several TV stations and Radio stations amongst other businesses.

The famously Murang'a tycoon has however been on the spotlight for trying to sell Raila Odinga to central kenya residents.

In previous meetings held at his house, Macharia hosted the Odm leader as he tried to lure in voters from the Mountain region.

In previous elections, the famous tycoon also pushed for a Raila Presidency going against his community that voted for the current president Uhuru kenyatta. 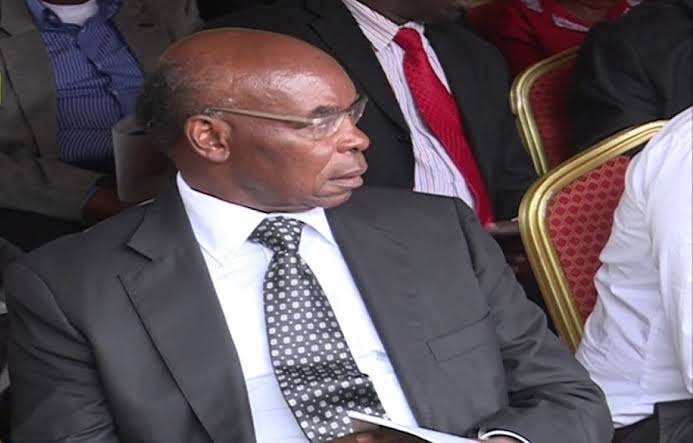 James Kamau... It's like picking money from this pocket to the other pocket

Blackie... There are some people of which if you give them some gifts to them it's just but a normal thing

Shiro... Why not after all pesa ni zake no loss from the other party. ..Happy, birthday to you... 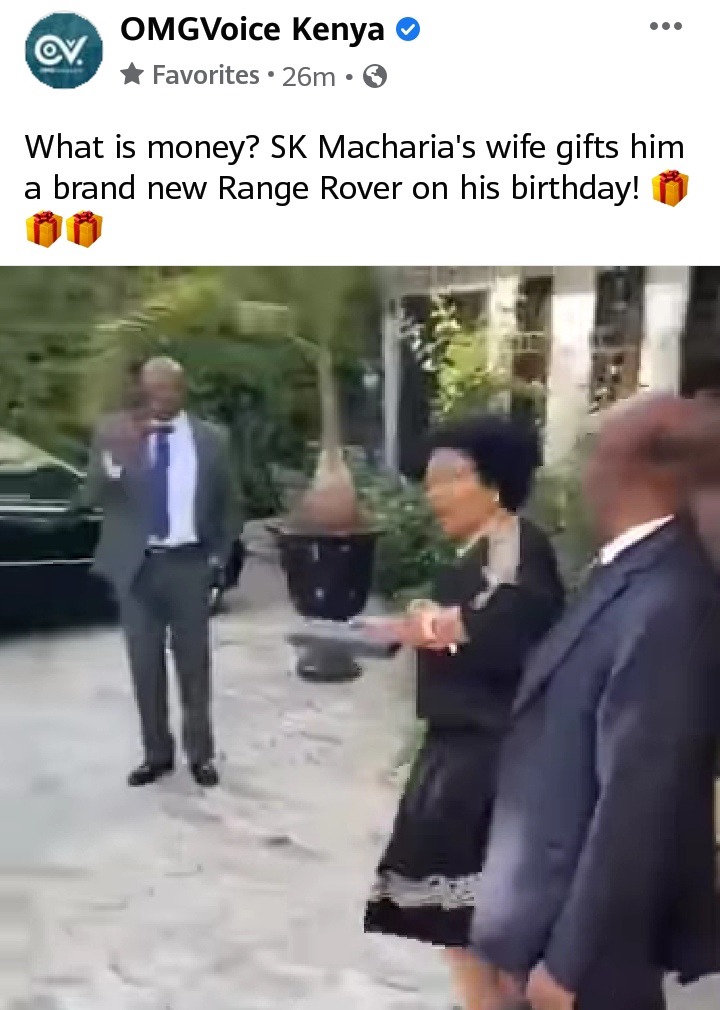