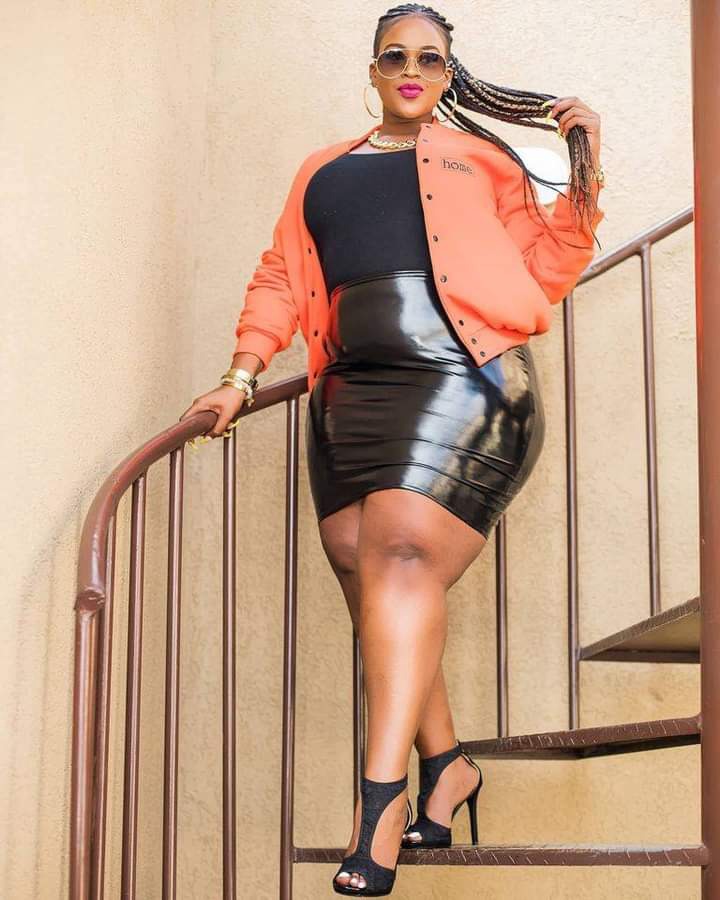 Kiss100 female radio presenter has recently reignited a long running beef that she had with popular comedian Mulamwah. 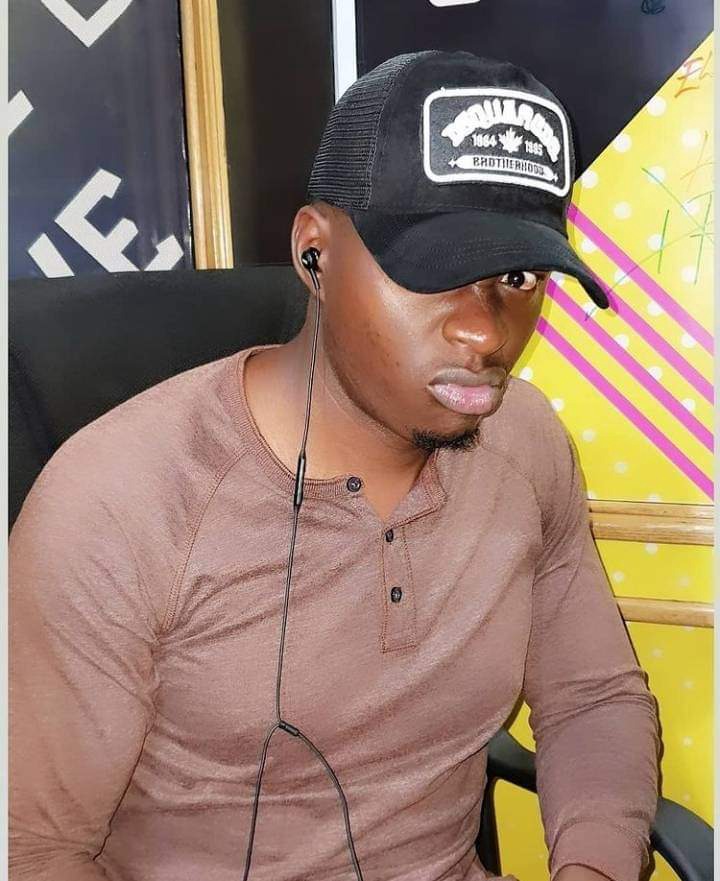 In fact, both Kamene and fellow radio host Oga Obinna, took turns slamming the comedian after his girlfriend Carol Sonnie hinted about the presence of a new man in her life. 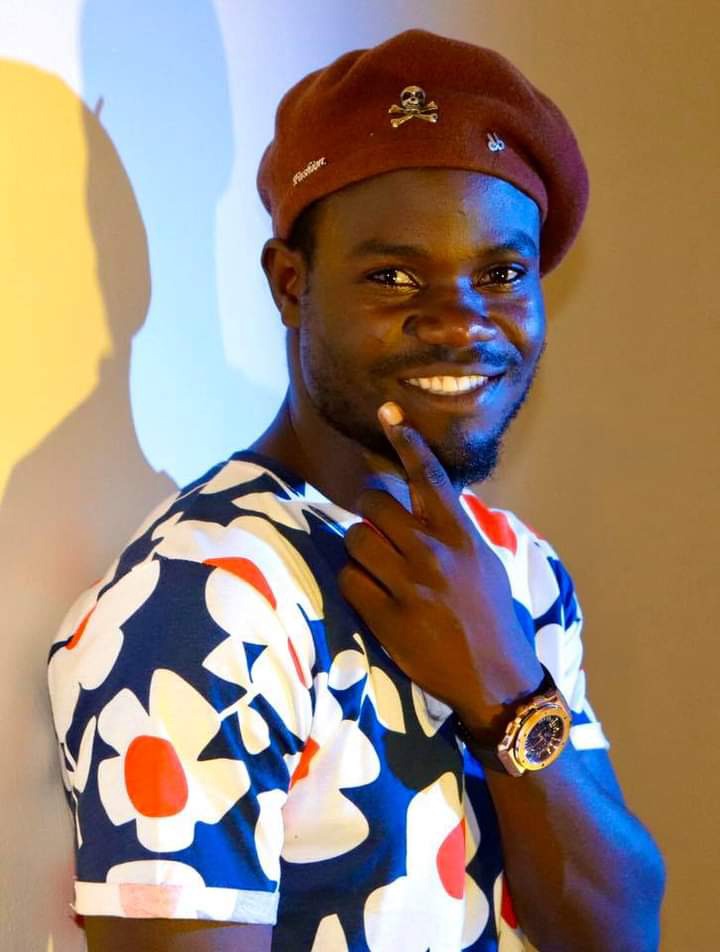 According to Oga Obinna, the events of last week's Safari rally left Mulamwah embarrassed since he was stranded at Naivasha with his new girlfriend. 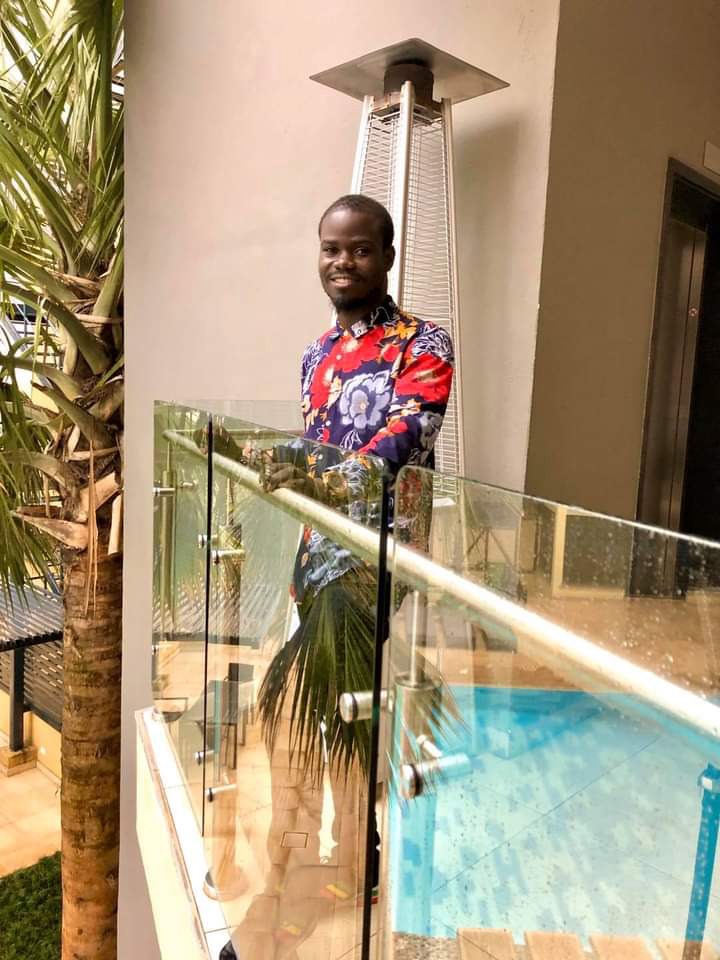 Obinna, added that Mulamwah had to borrow a lift from fellow comedian 2mbili, who drove them to Nairobi. Obinna also subtly criticized the comedian by hinting that Mulamwah was dating his female artists. 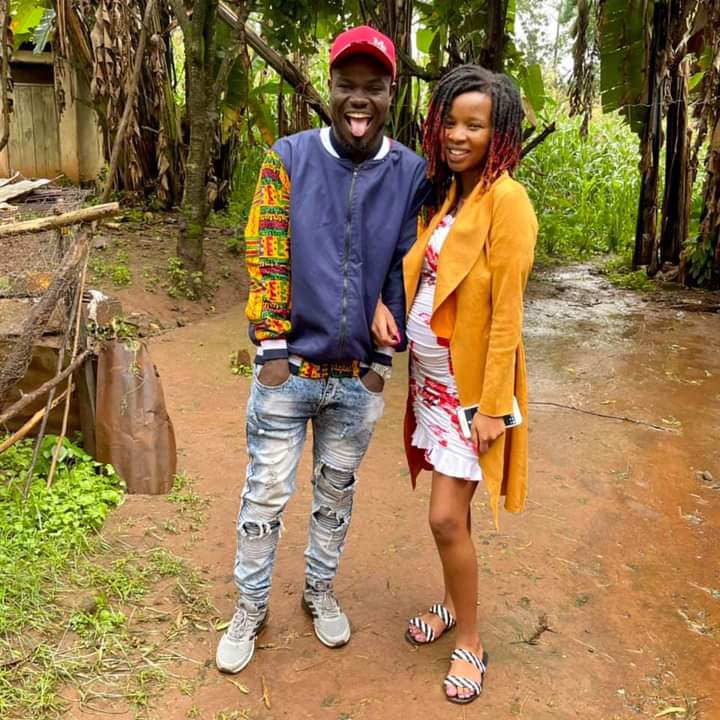 He also accused the comedian of moving on with too many ladies ever since his break up with Carol. Kamene on the other hand failed to stop herself from criticizing the comedian despite her conflict with Mulamwah in the past. 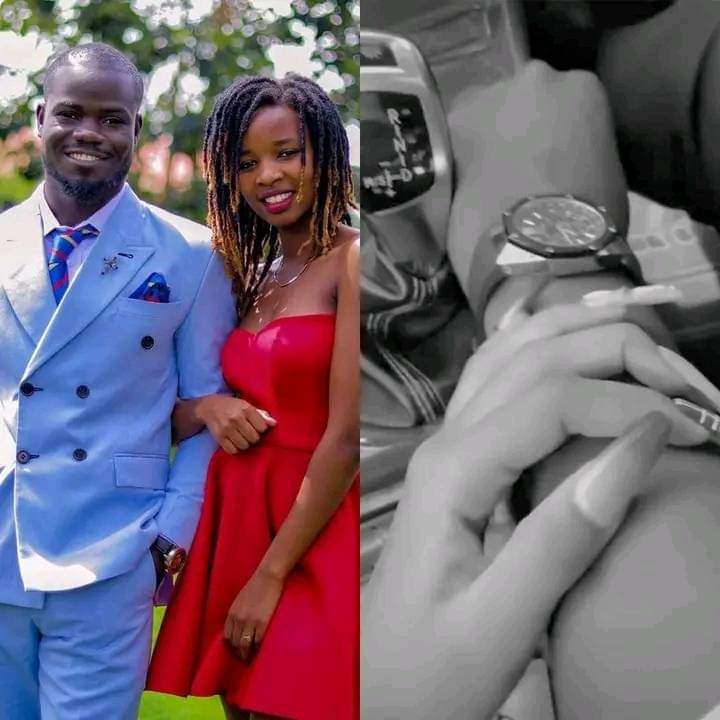 Kamene revealed that she advocated for ladies to move on quickly after breaking up with their boyfriends. According to Kamene despite being left by her husband she lasted only two days before going on a date with another guy. 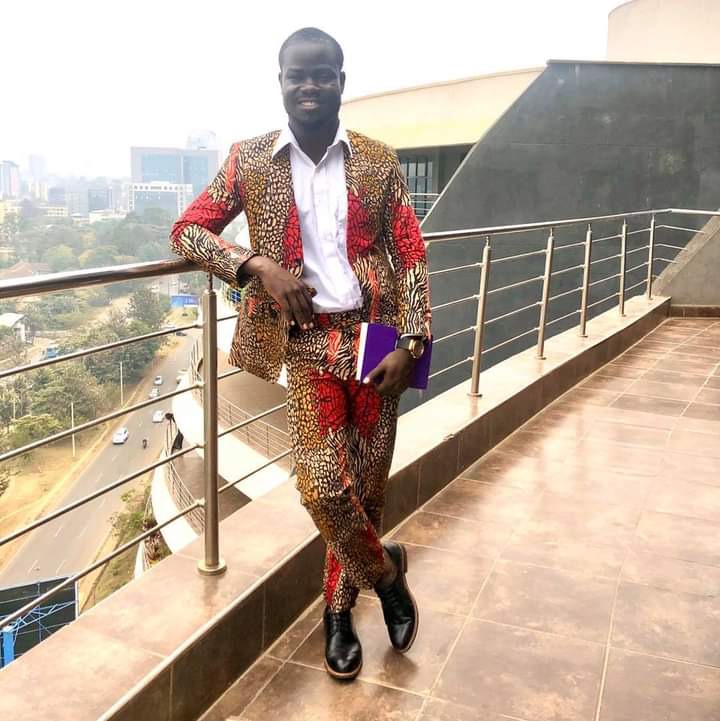 "Mulamwah and his new girlfriend were stranded at Vasha and my friend Tumbili had to give them a lift to Nairobi." Obinna revealed. 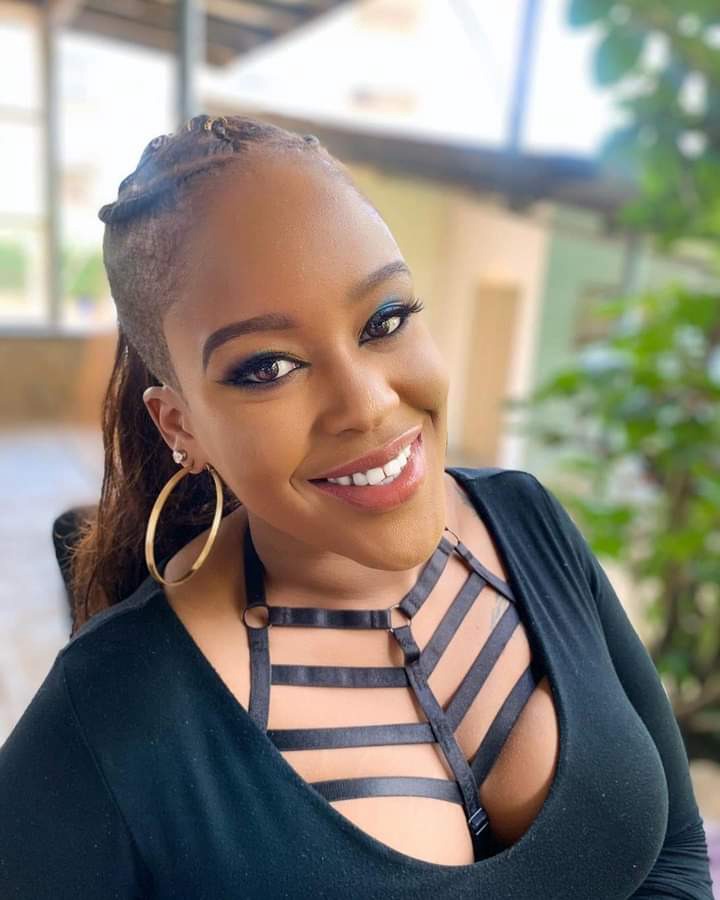 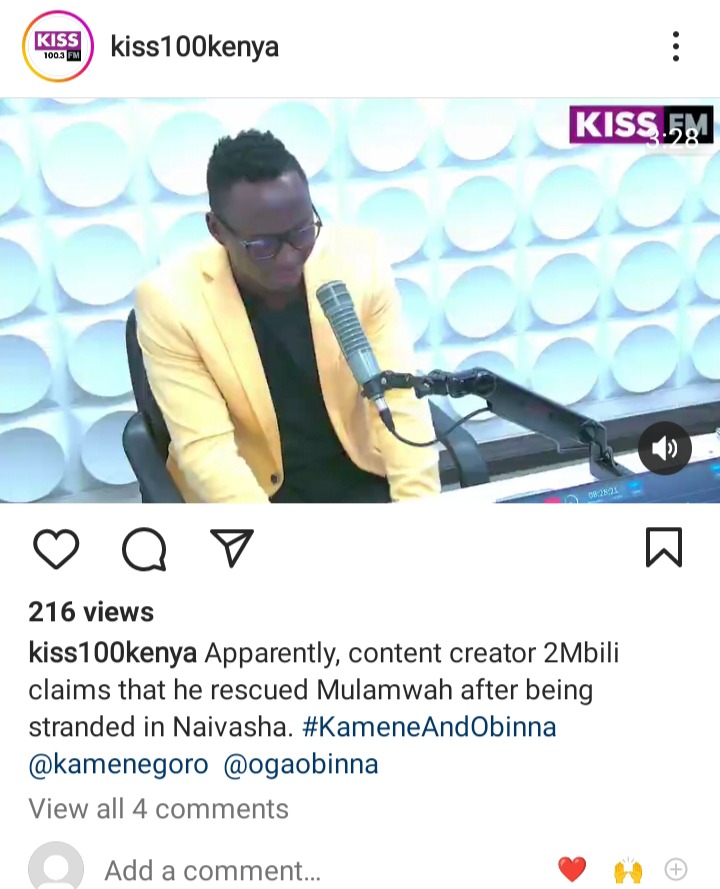 Reason Why Citizen, NTV, KTN, K24 Are All Showing Different Results For The Presidential Election

Provisional Presidential Results As Of 03:14 PM

Reason Why Presidential Results Are Different Across The Media Houses