Zora Leaves Her Father Speechless After Revealing Secret About Fella

I still recall the moment when Zora’s mother informed Fella that his greatest enemy was none other than Zora’s biological father. You can easily realize that she can’t bear the thought of loosing her son in law Fella since he is wealthy. It is very open that she had been giving a deaf ear to Zora’s cry about Fella. On the other hand, Fella seems to be ready to do anything just to win back Zora. However, the truth is he truly loves Zora only that his weakness is unbearable to her just like any other woman. 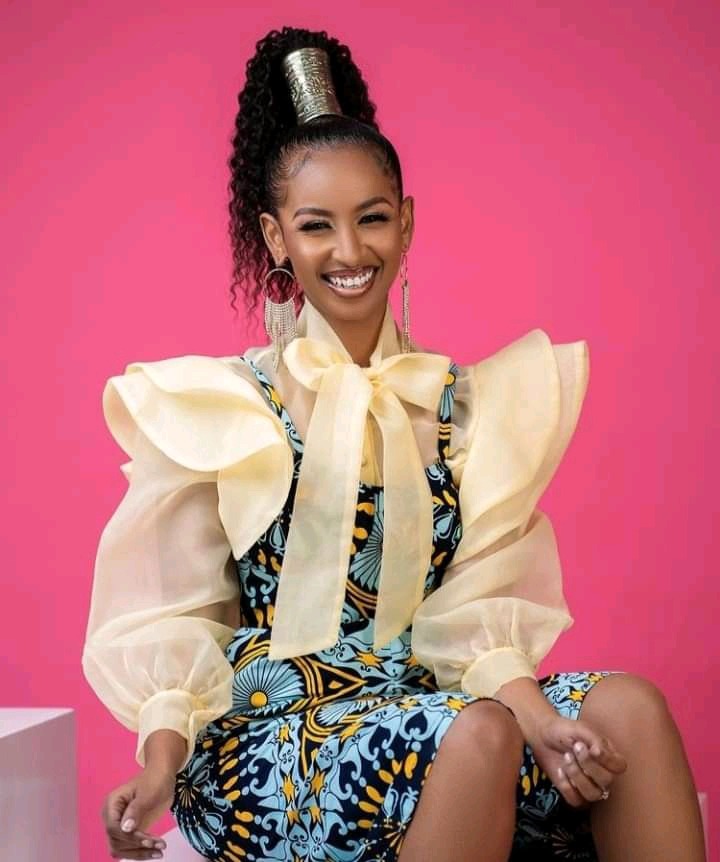 Back to our today’s theme, in the next episode, you will see Zora visiting her father to get some advice from him. Just as anyone could expect, he was so happy to see her daughter. Before she broke the news to him, Zora wanted some help from her dad concerning the issue of Fella staying with her son Simba. She was told that she should not worry since the perfect solution would be found though she was also expected to be patient. Zora’s father was shocked when she mentioned the Fella might be behind the death of Madiba’s father. She was actually rebuked so harshly she decided to prove to him.

While he still insisted that she was making a mistake for falsely accusing her husband, Zora took her father to the lady who once gave a hint about the prime suspect as we so from the past episode. He was left in surprise after reading the lady’s reaction when she was shown Fella’s photo. this was the very time he realize that Fella was behind the death of Madiba's father. We still have no idea what Fella would be planning to do next since he said he still got another way of dealing with Zora’s father. Lets find out more from the next episode. Please don’t forget to follow.