5 Major Achievements Made By Harmonize So Far in 2021

By Danteeh_ke (self media writer) | 14 days ago

Achievements Made By Harmonize So Far In 2021 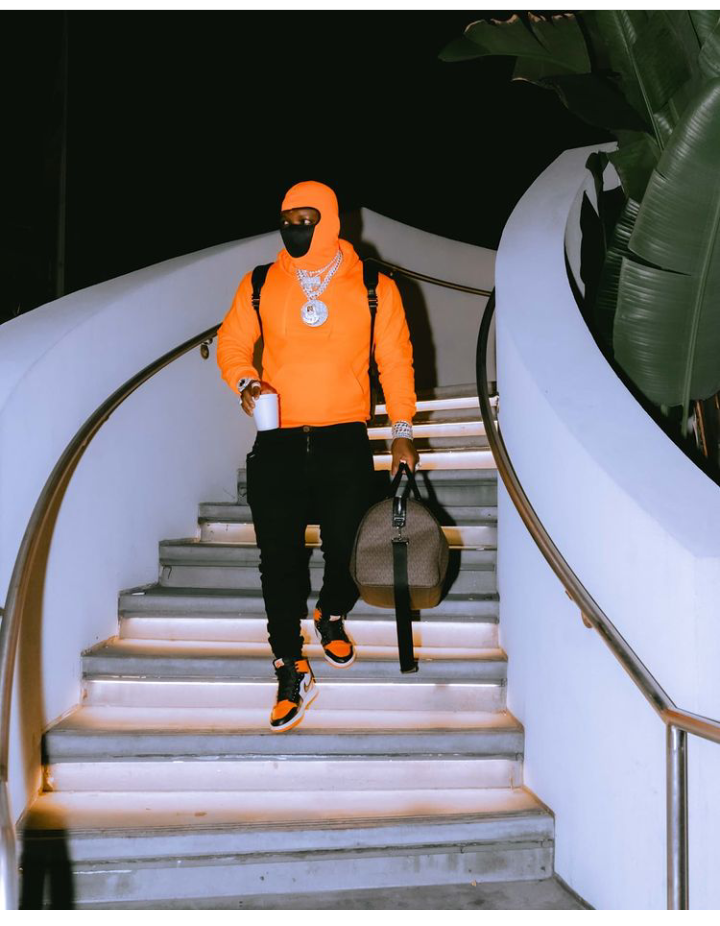 Harmonize calls himself Jeshi & Tembo because he believes that he is a fighter and ready to face any challenge that hinders him from achieving his music goals.

Ever since he ditched WCB, His main goal was to prove to his fans and Rivals that he has a potential to do wonders even without depending on WCB.

This year alone, Harmonize has release many music hits. Infact, he has released more of Amapiano songs compared to Bongo songs.

Below are some of Harmonize's Achievements in 2021

Harmonize has successfully completed recording his "High School Music Album" which will be launched on November 2021.

He is still in the process of completing his third album known as "Arizona" which he started recording after he started his American Tours.

For the First time, Harmonize is spending more than a month In America doing Music shows. Although he is facing normal challenges, this is a great achievement for Harmonize considering the fact that many Americans know little about him.

Harmonize managed to move into his Multimillion mantion that is known as "Konde Gang Village" where the Konde Gang family lives after a busy day.

Cheed and Killy managed to release their new music projects after a very long silence.

Harmonize signed Anjella, A girl who has a leg disability. He did this after Noticing the unique talent that she possesses. Anjella Has So far released 4 songs i.e Kama, Nobody, Sina Bahati & Si Zaizi Yao featured By At Mfalme.