By Mazziad (self media writer) | 1 year ago

Akothee is a Kenyan Singer. She calls herself the President of single mothers in Kenya. This is after she got married to three men of different Nationalities and she separated with them all.

Her First husband was a Kenyan whom they sired three children together called Fancy, Rue and Veesha. Akothee started dating this man and got pregnant at a tender age of 14 years.

Akothee revealed that life was so difficult for her after their separation. She had already had thee children. Akothee was forced by the circumstances to work as a house maid for seven years.

Akothee later quitted her job, and decided to venture into Taxi business as a driver in Mombasa. This is where she met the French man and they sired one child with him.

However despite, the Mzungu buying Akothee her first apartment, they had their indifferences and they separated. Akothee revealed about how women could parade to have the Mzungu's attention. Akothee said that she has no strength left to fight for men in her life. She would rather use that energy to fight for food for ceremonies.

Akothee later got involved with One Swiss man whom they also sired one son.

Below are the photos of Akothee's children. 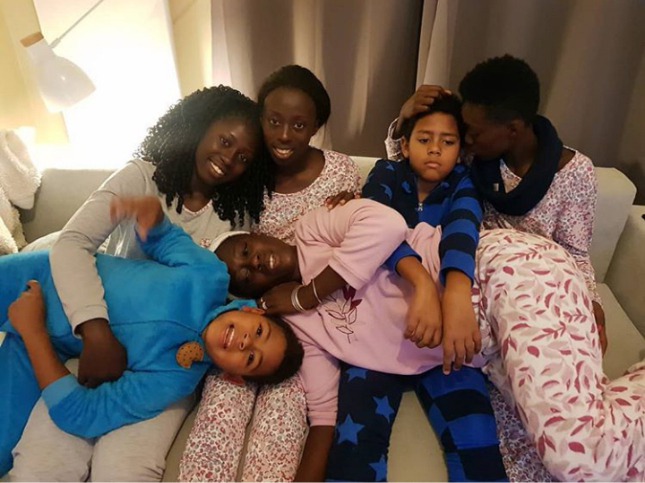 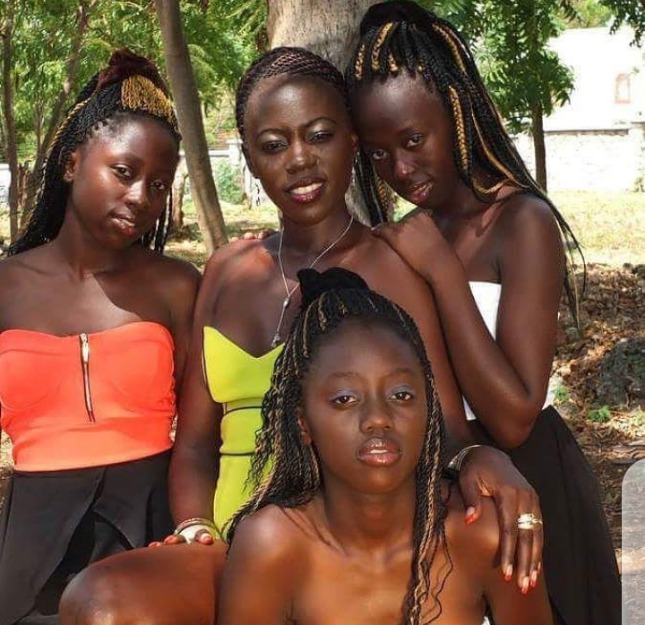 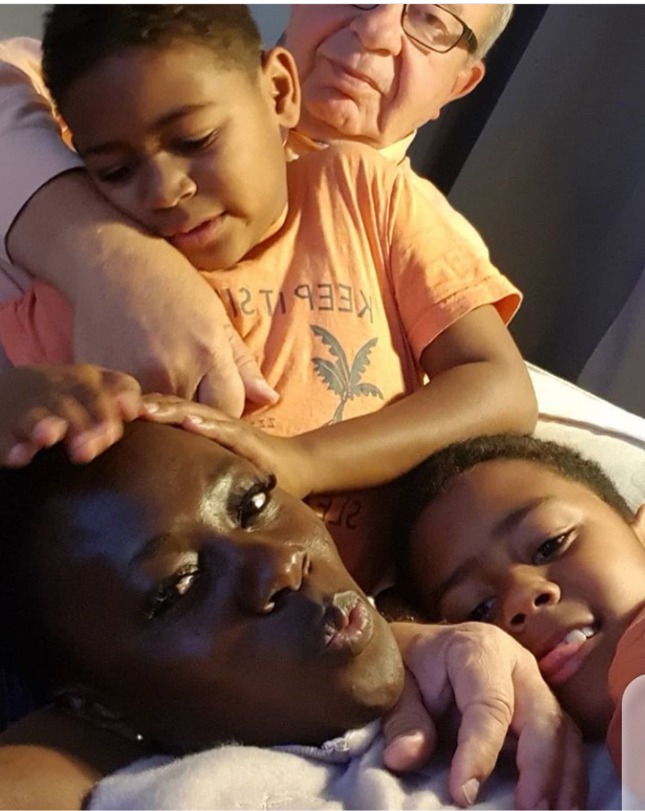 Content created and supplied by: Mazziad (via Opera News )

Diamond's Mother Speaks Of His Wedding