By Olusabeti | self meida writer
Published 20 days ago - 4 views

A touching story of a man who decided to stay by his son's side despite suffering from autism has left many reacting.

Sharing the story on Facebook, Ndungu Nyoro explained that Konye and his father have been living just as a family of two. Konye is a special son living with autism. He was left by his mother under care of his father when he was a very small boy. Konye's father decided to act as a mother and a father at the same time.

Konye's father used to lock him up in a house to go and hawk some wares in the streets. This was his source of income and the little he got could help them get food and pay rent too.

Ndungu and his colleagues visited the family. They decided to open up a small business which helps Konye's father earn a living. The two decided to visit Nyoro and promised to keep the small business, a thing that has left Nyoro happy. 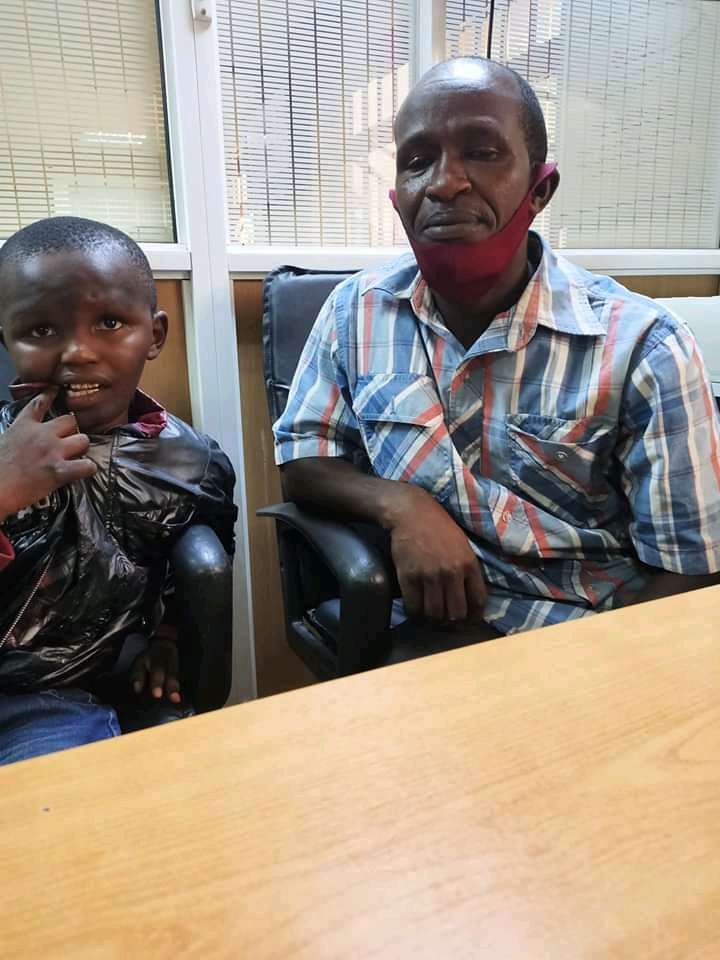 Konye and his father

Kenyans have been amazed with this story as they thanked God for seeing Konye and his dad through the hard times. They also described Konye's father as a gentleman focused in his business.

Konye's father is a symbol of men who decide to always stay by their children despite the challenges. May God bless him abundantly.

Kenyans Konye Ndungu Ndungu Nyoro Nyoro
Opera News is a free to use platform and the views and opinions expressed herein are solely those of the author and do not represent, reflect or express the views of Opera News. Any/all written content and images displayed are provided by the blogger/author, appear herein as submitted by the blogger/author and are unedited by Opera News. Opera News does not consent to nor does it condone the posting of any content that violates the rights (including the copyrights) of any third party, nor content that may malign, inter alia, any religion, ethnic group, organization, gender, company, or individual. Opera News furthermore does not condone the use of our platform for the purposes encouraging/endorsing hate speech, violation of human rights and/or utterances of a defamatory nature. If the content contained herein violates any of your rights, including those of copyright, and/or violates any the above mentioned factors, you are requested to immediately notify us using via the following email address operanews-external(at)opera.com and/or report the article using the available reporting functionality built into our Platform 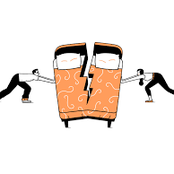 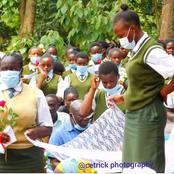 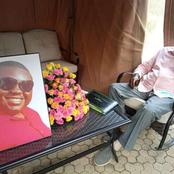 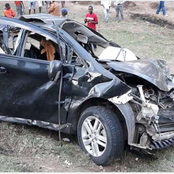 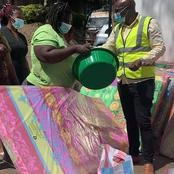 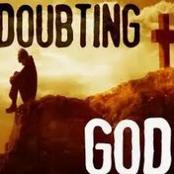 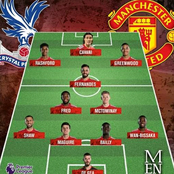